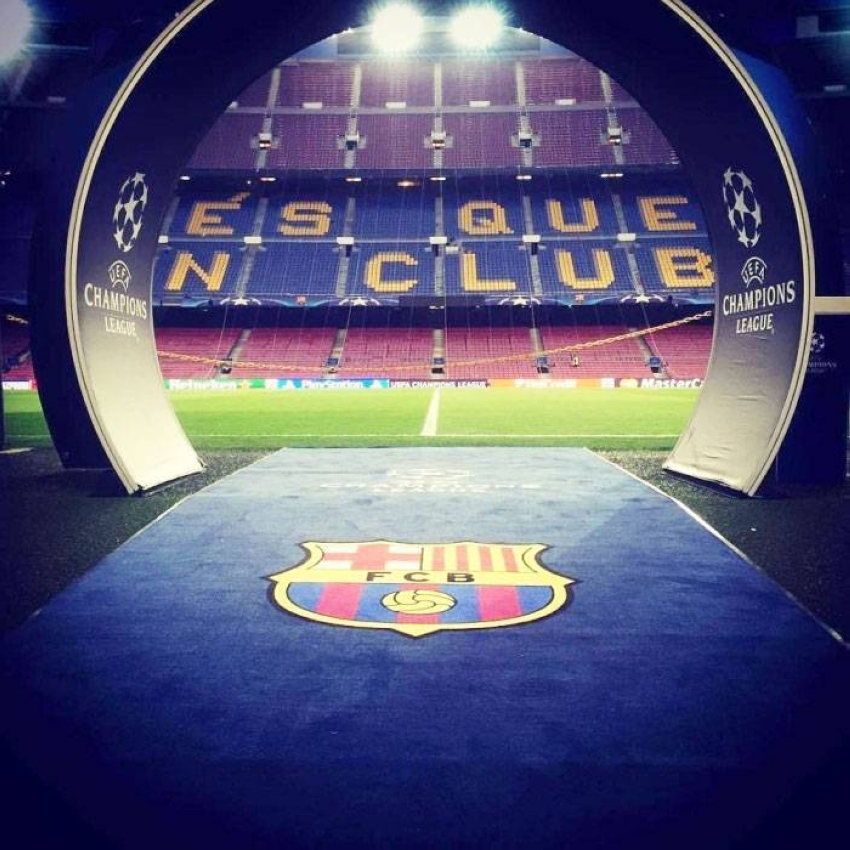 The Spanish team Barcelona will be able to legalize the doors of its stadium, Camp Nou, with its full capacity, in the league matches and the Champions League competition, starting next week, after the three Catalan authorities eased the restrictions imposed on the fans due to the Corona pandemic.

“We will return to our full capacity at 100 percent in cultural spaces and open sports facilities, and in bars and restaurants,” he added, after the limit was 60 percent.

On the other hand, Barcelona announced on its website, “Camp Nou has returned to its full capacity.”

He added, “After a year and a half without matches, then matches in a stadium without fans, then matches with strict restrictions, it is finally time for Barcelona’s stadium to be filled to its full capacity again.”

The decision comes at the right time for struggling Barcelona, ​​who will play three matches in eight days at its 99,000-capacity Camp Nou.

The first match will be in his home with a full audience, next Sunday, against Valencia, who occupies the eighth place, ahead of Barcelona, ​​ninth, by goal difference in the “La Liga” arrangement.

Next Wednesday, Barcelona will host Ukraine’s Dynamo Kiev, in an important match in the Champions League, where Barcelona is bottom of its group with zero points from two rounds.

Real Madrid, the leaders of the Spanish league, will also visit the Camp Nou on October 24, to play the first Clasico of the season.

Barcelona President Joan Laporta had lobbied for the restrictions to be lifted, saying on September 29, “I would be grateful if they would transfer again, because it hurts us economically,” after the Spanish central government lifted its restrictions on attendance at stadiums while Catalonia and the Basque Country kept them.

This measure also comes at a time when the number of Covid-19 infections has fallen to its lowest level in Spain, since July 2020.