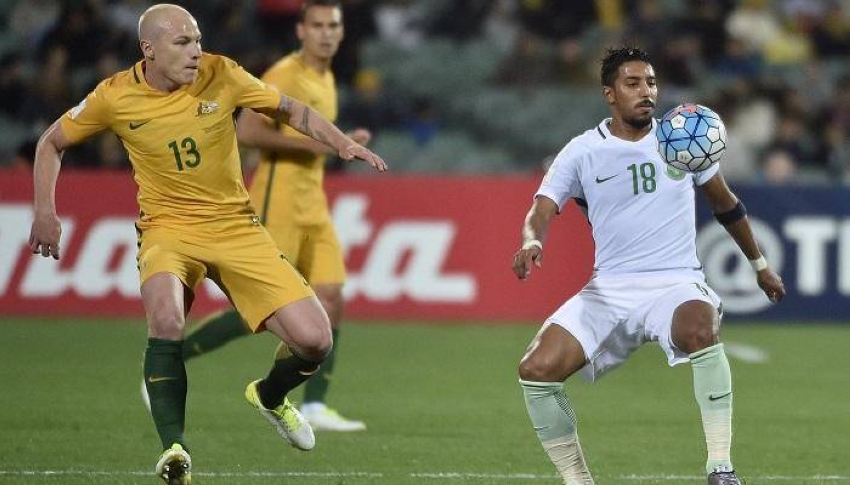 Australia coach Graham Arnold has called on the New South Wales government to allow fans to attend the Saudi Arabia match in Sydney next month in the 2022 FIFA World Cup qualifiers.

Australia was forced to play 11 of the 12 qualifiers outside its land after closing the borders to non-residents in the country, with a 14-day quarantine in a hotel imposed on the returnees as part of strict measures to combat the emerging epidemic of the Corona virus “Covid-19”.

Arnold said the fans helped Japan win 2-1 in Saitama on Tuesday, ending a perfect streak for Australia of 11 straight wins.

He told Australian media today, Wednesday: “I am seeking support from the New South Wales government and asking them to help us on our journey to the World Cup. Allowing the attendance of fans in the stadium.

He continued: We saw the difference that occurred in Britain and around the world, after 80 percent of people received the vaccine, and the masses returned to full capacity again.

Australia’s last home match was two years ago when they crushed Nepal 5-0 in the second round of qualifying.

The first two teams from the two groups qualify directly for the finals in Qatar, while the two third-placed teams will meet in an Asian playoff to determine the team that will compete in the international playoffs.