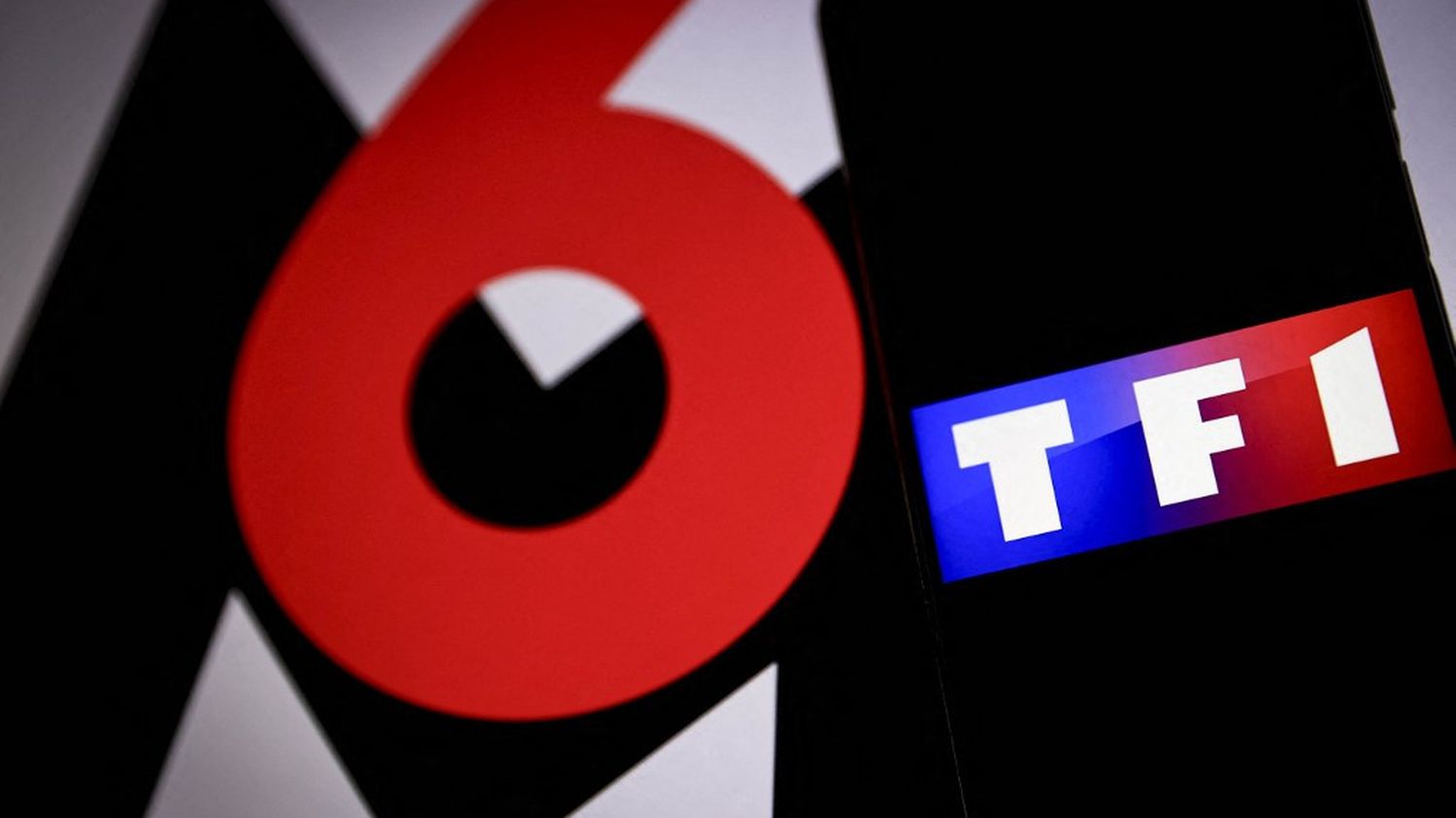 Today owners of ten frequencies in total, TF1 and M6 can only keep seven to comply with audiovisual regulations.

The rapprochement between TF1 and M6 is becoming clearer. The two television groups announced on Monday February 28 exclusive negotiations with Altice Media, the group of Patrick Drahi, owner of BFM and RMC, to sell it two small DTT channels and thus make possible their merger at the start of next year. .

Today owners of ten frequencies in total, TF1 and M6 can only keep seven to comply with audiovisual regulations. They have therefore chosen to separate from TFX (channel 11) and 6ter (channel 22), operations which will only be effective if their marriage takes place and subject to the authorization of the Competition Authority and the Arcom.

To arrive at the account, M6 has also announced that it “plans to restore the TNT frequency of the Paris Première channel” while continuing to operate the pay channel on other broadcast, cable and satellite channels.

The amount of the sales has not been disclosed, but the value of the channels is estimated according to their audience share. According to Médiametrie, TFX (formerly NT1, acquired by TF1 in 2010) obtained a PDA of 1.6% in February (up 0.1 point over one year) across the public as a whole, while 6ter (launched in 2012) peaked at 1.4% (down 0.2 points).

Extend your reading around this subject