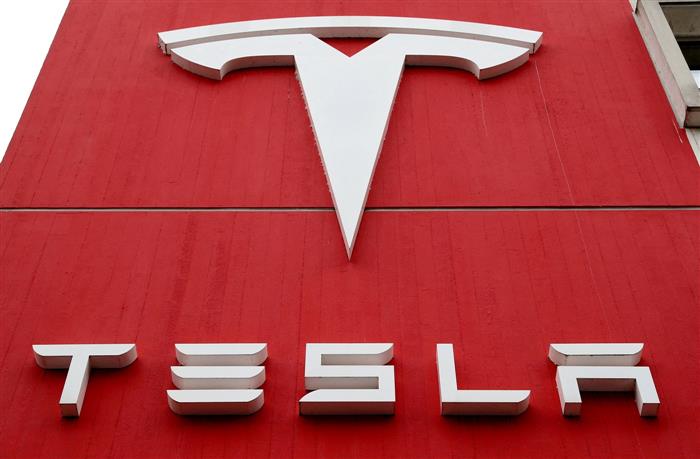 Elon Musk on Thursday said that the Tesla Full Self-Driving (FSD) beta is now available to anyone in North America.

“Tesla Full Self-Driving Beta is now available to anyone in North America who requests it from the car screen, assuming you have bought this option. Congrats to Tesla Autopilot/AI team on achieving a major milestone!” the Tesla CEO tweeted.

The rollout of FSD comes at a time when Tesla faces a criminal investigation from the US Department of Justice over potentially false claims related to Autopilot, the company’s advanced driver assistance system.

In September, a Tesla owner sued the electric car maker, saying the company and its CEO are “deceptively and misleadingly” marketing the Autopilot and “Full Self-Driving” software.

Briggs Matsko from California said that he paid a $5,000 premium for his 2018 Tesla Model X to get ‘Enhanced Autopilot’, which was sold as a precursor to FSD software that now costs $15,000 but is still in the Beta phase.

Moreover, in August, Musk had come under heavy scrutiny over the controversial Autopilot advanced driver assistance system that has allegedly killed many, with both federal and state regulators turning up the heat on the electric car-maker.

The National Highway Traffic Safety Administration (NHTSA) also upgraded its investigation from a preliminary evaluation to an engineering analysis, asking Tesla to answer questions about its cabin camera as part of a probe into 8,30,000 vehicles that include Autopilot.

At Tesla AI Day 2022, Musk said the FSD technology will be ready for a global roll-out by the end of this year.