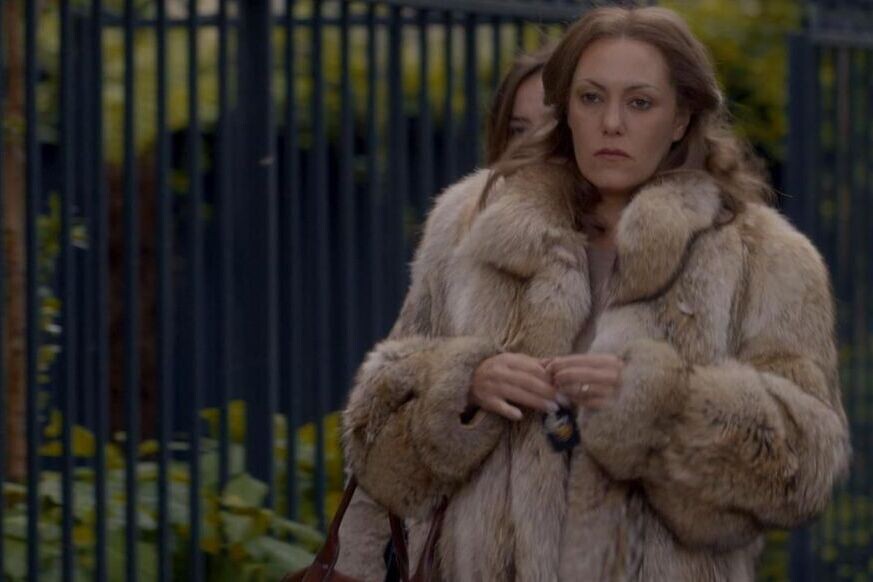 There is a mystery Madame Claude. Famous for having been, in the 1960s and 1970s, at the head of a prostitution network whose clients were politicians, diplomats and foreign dignitaries, Fernande Grudet had reinvented a life in a biography released in 1975 “Hello, yes or the memories of Madame Claude”. There she claimed bourgeois origins, an education with the Visitandine Sisters and a resistance history when she was in fact the daughter of a cafetier in Angers and a single mother who had come to Paris, probably to escape reprobation and poverty.

Sylvie Verheyde has slipped into this gap between lies and truth (Stella, Confession of a child of the century) to build with great freedom the portrait of a woman ready to do anything to succeed socially and to emancipate herself from the tutelage of men in a pompidolian France. From this feminist rereading stems a romantic and slightly anachronistic vision of this sulphurous and highly disreputable character.

Admittedly, the director is very far from the ethereal and eroticized vision that Just Jaeckin had given in 1977, with Françoise Fabian in the title role, and she does not hide the gray areas of Madame Claude. The film evokes, although quickly, the girls who disappear abroad or delivered to the worst deviances of their clients, its links with organized crime or its murky role as an informant of the RG or the secret services for the purposes of blackmail. Despite a prestigious cast (Roschdy Zem, Pierre Deladonchamps, Benjamin Biolay), all these men nevertheless only form a shadow theater around a main plot centered on his relationship with Sidonie (Garance Marillier), one of his “daughters”. »Which will quickly become his indispensable right arm.

This fictional character, coming from an educated environment and opting for prostitution by defying his entourage, is his exact opposite and represents the new generation of “liberated” woman who announces herself with May 68. But by dint of hesitating between the biopic and the intimate story, the film suffers from lengths that neither the performance of Karole Rocher, always astonishing actress, nor the luxury of the reconstruction of those years manage to save from a certain boredom.