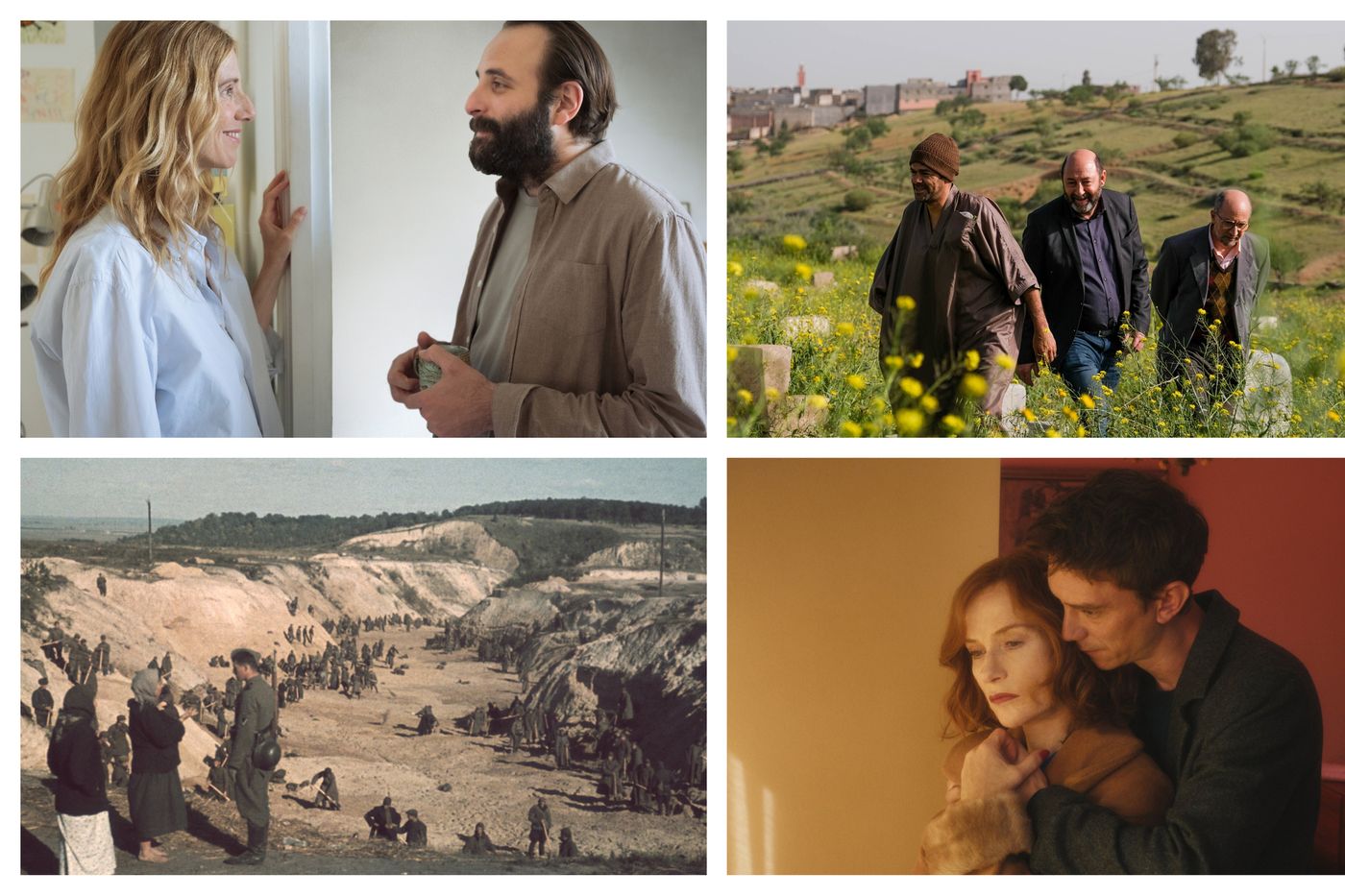 ♦ Chronicle of a temporary liaison ***

Emmanuel Mouret returns with a sparkling sentimental comedy about the disagreements between the feminine and the masculine in which Sandrine Kiberlain and Vincent Macaigne subtly play on their differences.

» READ THE REVIEW. “Chronicle of a temporary affair”, by Emmanuel Mouret: out of tune loves

honorary citizenfunny and sensitive fiction carried by Kad Merad and Fatsah Bouyahmed, addresses questions of identity and cultural heritage, in an Algeria wavering between young hopefuls and corruption.

» READ THE REVIEW. “Honorary Citizen”, a declaration of love for Algeria

Ukrainian director Sergei Loznitsa delivers an edifying documentary on the massacre of more than 30,000 Jews at the Babi Yar ravine, near which he lived as a child.

» READ THE REVIEW. “Babi Yar. Background”, Sergei Loznitsa and the Holocaust by bullets

In competition at the last Berlinale, Laurent Larivière’s film paints the romantic portrait of a wounded woman who plunges back into her memories, but is disconcerting by a tone that hesitates between comedy and tragedy.

» READ THE REVIEW. “About Joan”, the memories of a lifetime