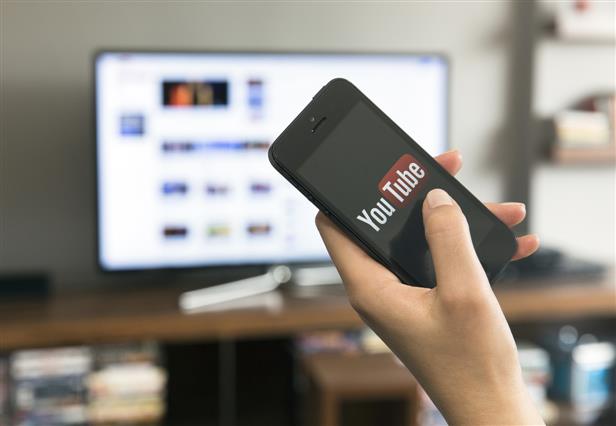 Video-sharing platform YouTube on Monday revealed the best creators and videos of 2022 of the country, in which video song from Pushpa movie ‘Srivalli’ is the top music video while comedy video creator ‘Shorts Break’ is listed as the top creator.

“The interplay between video on demand, short form content and live stream is evident on YouTube — and reflected in the annual lists,” the company said in a statement.

Trending videos and creators indicate pop culture in the country. According to YouTube, for Gen-Z, the platform is a “microcosm of the world they inhabit.” YouTube creators are also producing blockbusters and even “shortbusters”.

Scripted content is exploding in short-form across languages, with snappy, fast-paced, quick-witted episodes, even as a full-length movie and a dramatic short film made it to the top trending videos, said the company.

‘Age Of Water’ video by Round2Hell, which explains scarcity of water in a sarcastic way and ‘Sasta Shaark Tank’ by Ashish Chanchlani which is a comedy remake of a business investment TV show, leads on the list of top 10 videos.