Song stuck in your head? Just hum to search on Google 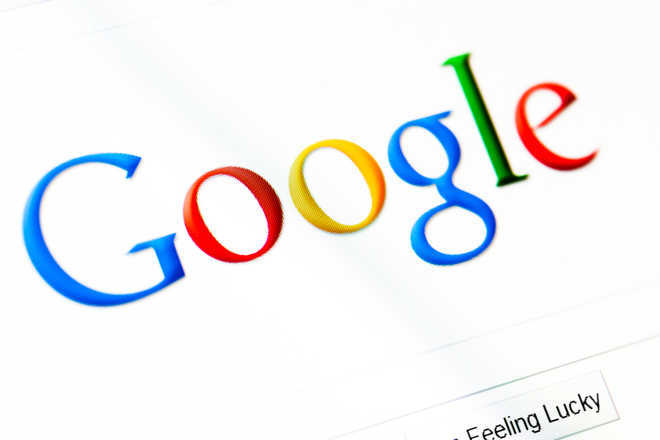 In a delight for music lovers, Google has announced a new capability where you can hum, whistle or sing a melody to find out the song that has been stuck in your head — no lyrics, artist name or perfect pitch required.

On your mobile device, open the latest version of the Google app or find your Google Search widget, tap the mic icon and say “what’s this song?” or click the “Search a song” button.

Then start humming for 10-15 seconds.

On Google Assistant, it’s just as simple. Say “Hey Google, what’s this song?” and then hum the tune.

“This feature is currently available in English on iOS, and in more than 20 languages ​​on Android. And we hope to expand this to more languages ​​in the future,” Google announced during its virtual ‘Search On’ event on Thursday.

You can select the best match and explore information on the song and artist, view any accompanying music videos or listen to the song on your favorite music app, find the lyrics, read analysis and even check out other records of the song when available.

According to Google, a song’s melody is like its fingerprint.

“We’ve built machine learning models that can match your hum, whistle or singing to the right fingerprint,” Kumar said.

When you hum a melody into Search, the machine learning models transform the audio into a number-based sequence representing the song’s melody.

The models are trained to identify songs based on a variety of sources, including humans singing, whistling or humming, as well as studio recordings.

“The algorithms also take away all the other details, like accompanying instruments and the voice’s timbre and tone. What we’re left with is the song’s number-based sequence, or the fingerprint,” Kumar explained.

Similarly, the machine learning models recognize the melody of the studio-recorded version of the song, which “we can use to match it with a person’s hummed audio”.

The company launched ‘Now Playing’ on the Pixel 2 in 2017, using deep neural networks to bring low-power recognition of music to mobile devices.

In 2018, the company brought the same technology to the SoundSearch feature in the Google app and expanded the reach to a catalog of millions of songs.

“This new experience takes it a step further, because now we can recognize songs without the lyrics or original song. All we need is a hum,” Google said. IANS