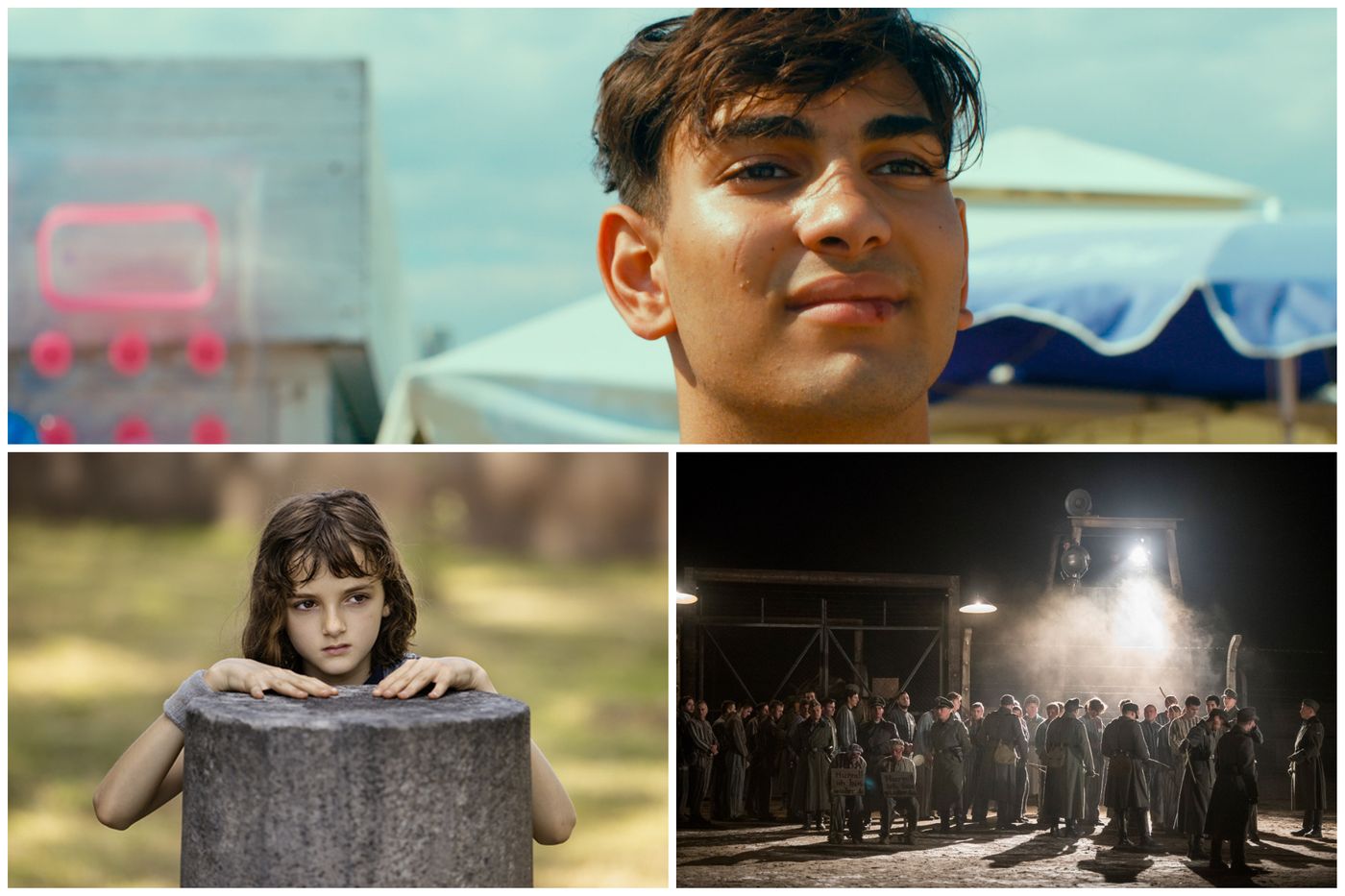 To bury her life as a young girl, Jeanne leaves with three friends for Romania, where they meet a Roma family. Noémie Merlant directs a solar and partly autobiographical first feature film, which pulverizes anti-Gypsy clichés.

Jasmine Trinca goes behind the camera for the first time in order to transpose with some distortions her relationship with her mother. But the actresses are unable to thwart the terrible boredom that weighs on the spectators during the hour and a half of this baroque film, which seems to last twice as long.

Based on a true story, The Auschwitz Report wants to show the reality of the extermination camp and the little credit that the Allies brought to it. A failed bet for the Slovak director Peter Bebjak, who only manages to insist in a graphic and cold manner on the unbearable violence of Auschwitz, without sparing the spectator anything.

» READ THE REVIEW. “The Auschwitz Report”, a surge of cruelty