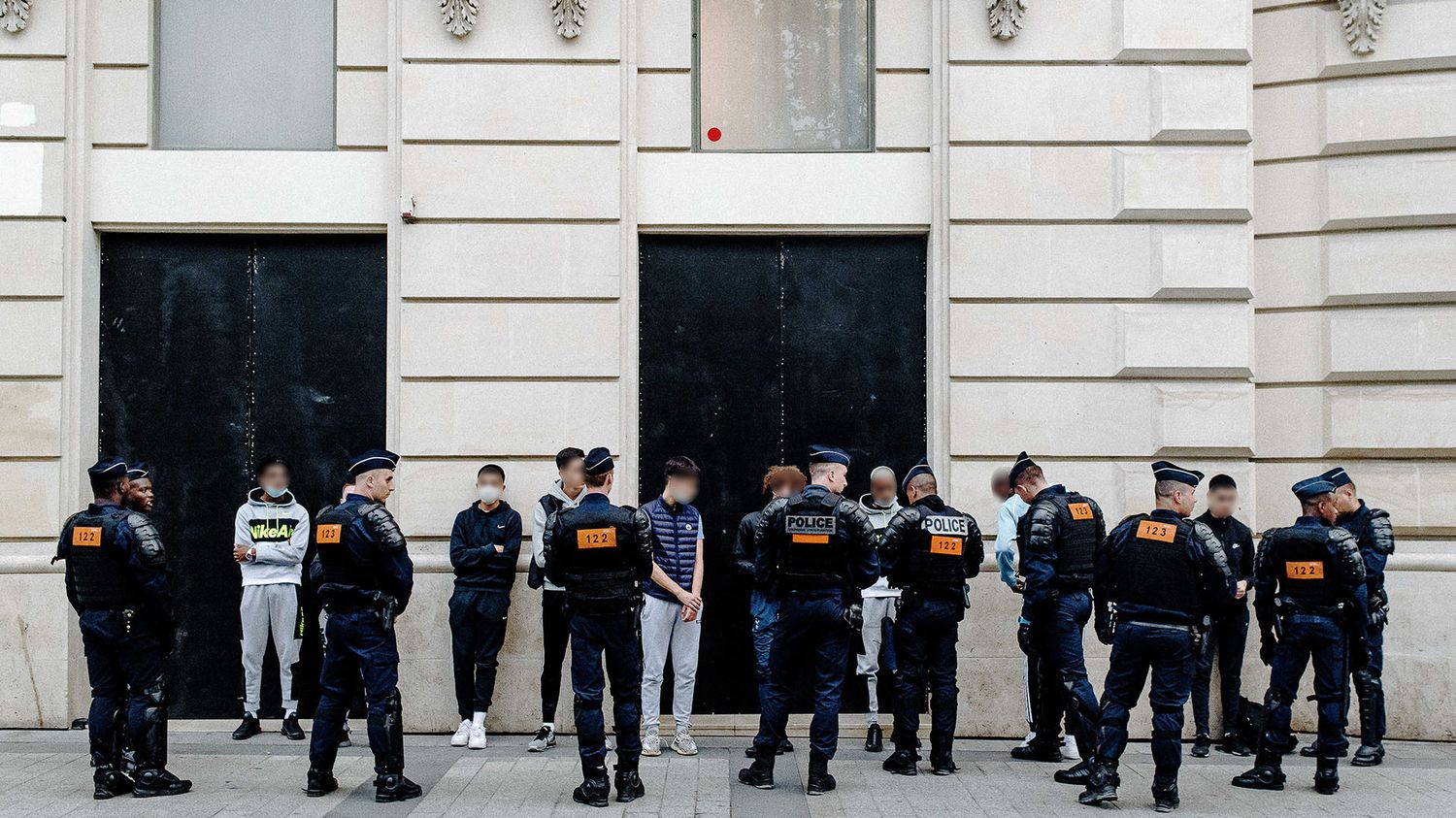 Six national and international NGOs including Amnesty International France and Human Rigths Watch have decided to seize the Council of State to put an end to the police checks on the face, reveals franceinfo Thursday, July 22. On January 27, these same associations gave formal notice to the State, asking for the end of these checks based on the appearance of the person and deemed to be discriminatory, a first in France.

“This practice is widespread. It is observed all over the country”, say the six NGOs. They denounce “a humiliating, degrading practice”, and recall that “checks based on the physical characteristics of the inspected person associated with their real or suspected origin” are illegal under French law and international human rights law.

They hope to force the state to reform identity checks, create a system of supporting documents for those checked and an independent and efficient complaint process. The associations are also calling for better training of the police, recalling that it “do not accuse individual police officers of being racist. They operate within a system that has allowed these practices to spread and take hold.”

The French state has been pinned down several times for allowing the offense of facies to persist during police checks. Recently, on June 8, 2021, the Paris Court of Appeal, once again, condemned the State for “serious misconduct” because of discriminatory identity checks to which three high school students had been subjected in a train station. Parisienne in 2017 when they returned from a school trip.