“Simone, the trip of the century”, a French icon 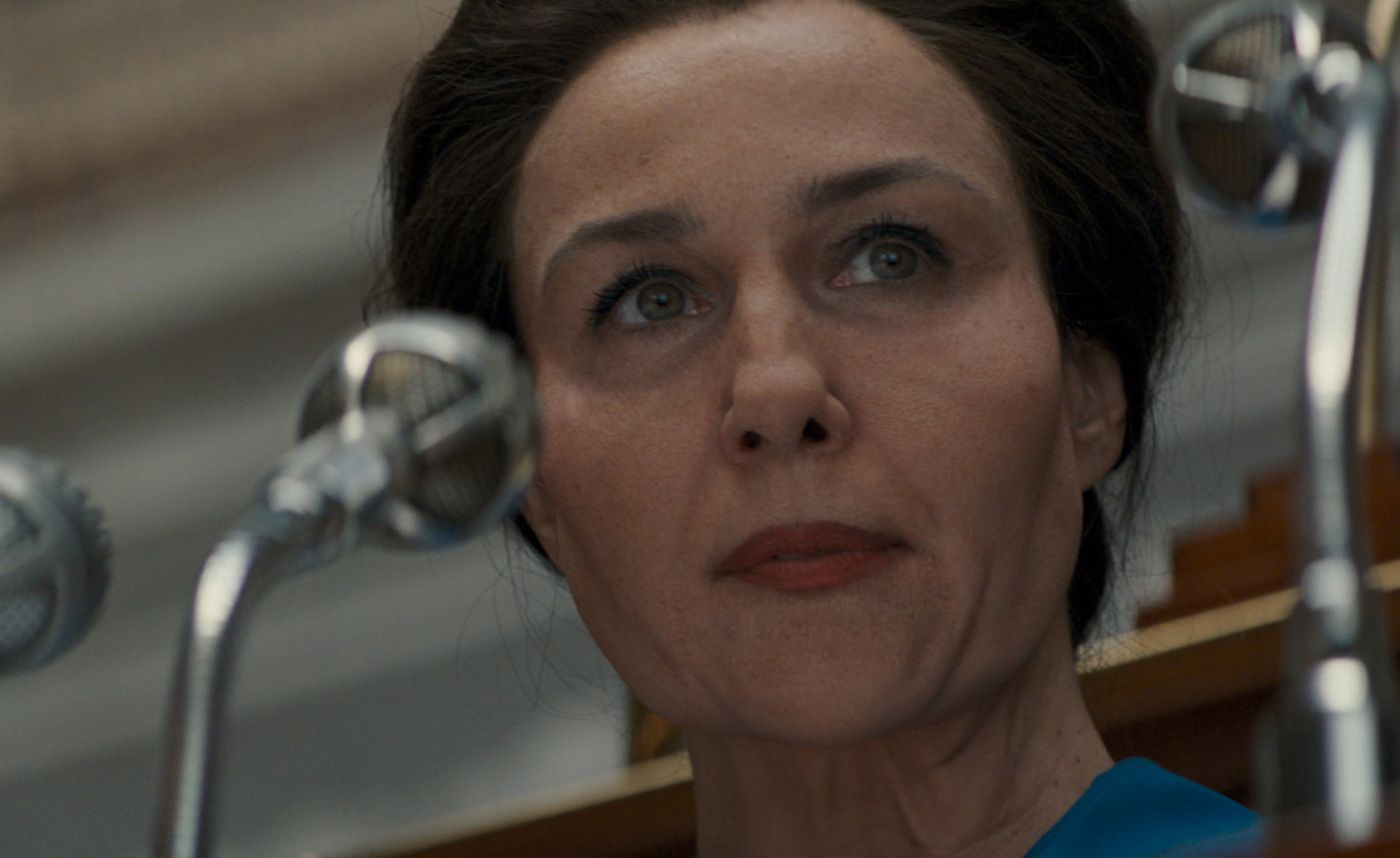 Simone, the journey of the century *

The life of Simone Veil is too often summed up in two episodes: deportation to Auschwitz and the law decriminalizing recourse to abortion. Olivier Dahan’s film widens the focus, with the desire to escape the too linear form of the biopic by a mosaic story. It is anchored in the happy childhood on the Côte d’Azur with secular Jewish parents and feeds on returns to the Nazi camps, where Simone Jacob was deported at the age of 16 in April 1944 with her mother and her sister Madeleine. Intertwining the daily trials and the obsession of Simone and Madeleine to talk about it again and again after their release (1).

Little-known aspects of his commitment

From there, Olivier Dahan draws the genesis of exceptional commitments. After the war, Simone Veil followed her husband to Germany, refusing the amalgamation between Nazis and Germans, laying the groundwork for a Franco-German agreement, guarantor of peace, which would lead her to preside over the European Parliament.

As a magistrate, she paid particular attention to the conditions of detention and, during the Algerian war, obtained the transfer to mainland France of tortured Algerian prisoners. Months spent in the hands of the Nazis, Simone Veil will maintain a combative vigilance against the far right.

After Edith Piaf and Grace of Monaco, Olivier Dahan is completing a trilogy of portraits of women hoisted to the height of icons. Its flashy realization with its lyrical flights and its hagiographic tone do not deflect interest in Simone Veil. The voiceover from his book A life brings a welcome depth. The two actresses, Rebecca Marder and Elsa Zylberstein, who play it at different ages, prove to be up to it.