Shipwreck of a boat in Calvados: one year after the death of three fishermen, the SNSM exonerated 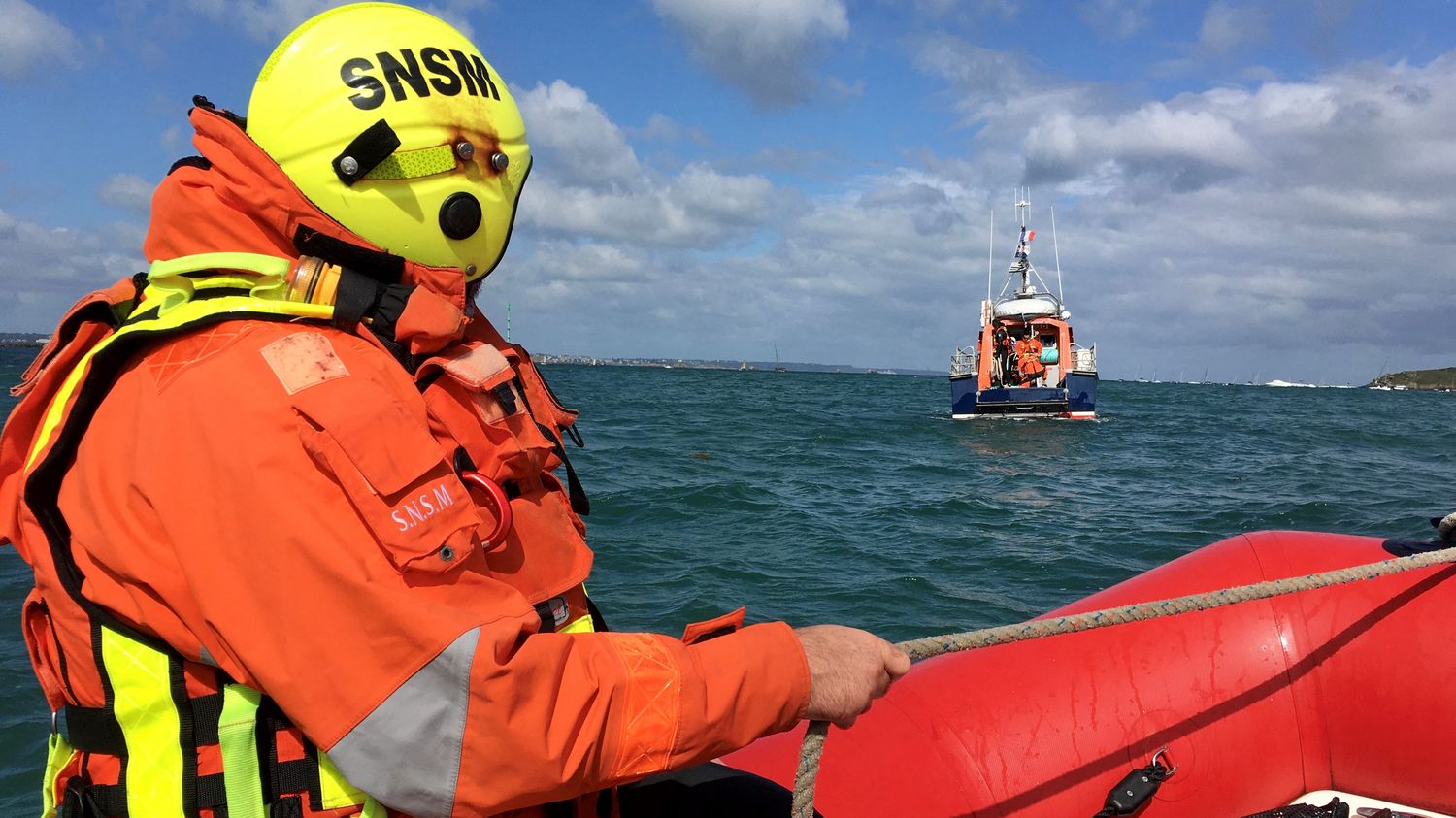 A year after the sinking of the Breiz, a shellfish trawler based in Saint-Vaast-la-Hougue, in the English Channel, the investigation clears the National Society for Sea Rescue (SNSM) which was towing the ship when it capsized, indicates this Friday, January 14 France Bleu Normandie. Three fishermen were killed in this accident off Lion-sur-mer, in Calvados, on the night of January 14 to 15, 2021.

One year to the day after the disaster, therefore, the maritime incident investigation office (BEAMer) explains in its investigation report that the weather, the loading of the ship and the inexperience of the crew are at the origin of the sinking, but the SNSM of Ouistreham is out of the question.

Victim of damage at sea, near Port-en-Bessin, on the night of January 14 to 15, 2021, the Breiz calls on the Cross Jobourg to rescue it when a strong wind draws the boat towards the coast. The SNSM dinghy from Ouistreham went there to tow the trawler, but the operation was complicated by the weight of the ship, loaded with shells on the way back from fishing. The boat then began to list before sinking, with the three sailors on board.

France Bleu Normandie, which was able to obtain the BEAMer’s investigation report, explains that the rescuers were unaware of the weight of the Breiz’s load at the time of towing. They also could not have known about the inexperience of the crew on board. The skipper of the trawler did not have the necessary compulsory certificate, and the youngest sailor did not have a professional title to be a seaman. The Ouistreham SNSM therefore acted correctly with the information it had at the time of the events.

Among the recommendations made by the BEAMer in its investigation report, one is addressed to the maritime administration and advises it to carry out in the future checks on the qualification of personnel on board in small-scale fishing.

A year later and even exonerated, the SNSM of Ouistreham is still in shock, still indicates France Bleu Normandie. The volunteers who were part of the intervention, like the rest of the station, still think of this tragedy which cost the lives of three sailors. Despite the passage of time, the president of the station, Jacques Lelandais, affirms it: “When the rescuers pass by the place of the sinking, they know it, they remember.”