“She Said”, in the footsteps of Harvey Weinstein 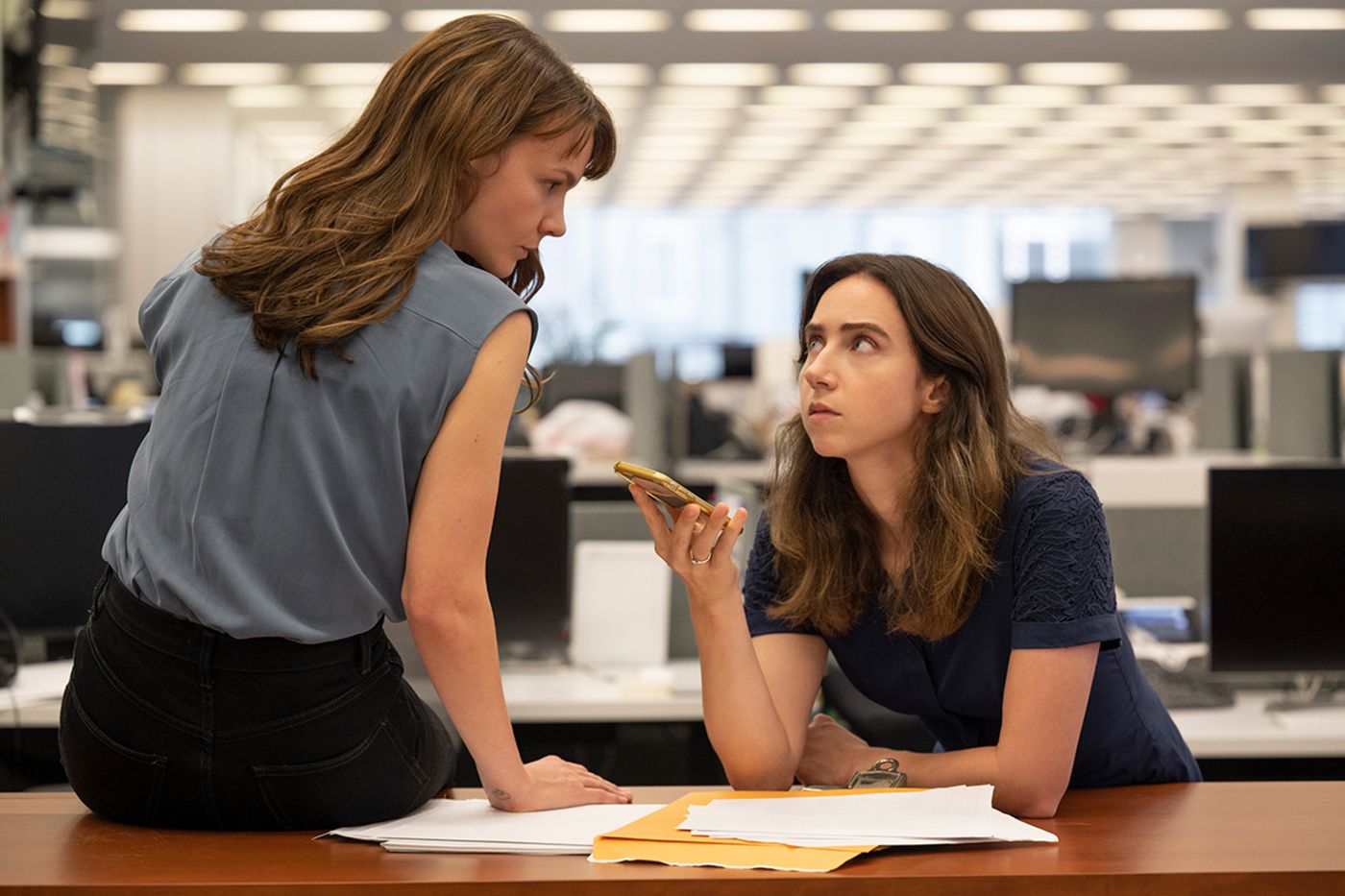 “If he sued me, would the New York Times would help me? “You would be alone.” » This is the difficulty of Jodi Kantor in 2016 when she makes contact with women victims of sexual violence on the part of Donald Trump: it is impossible for her to guarantee that they will not suffer retaliation measures if they speak . The election of the Republican candidate and the smear campaigns against the victims reveal the indifference of public opinion in the face of these revelations and the virulence of the reactions in return.

Despite this failure, Jodi Kantor began a few months later with her colleague Megan Twohey an investigation into sexual harassment in Hollywood. Quickly, the name of Harvey Weinstein, one of the most powerful producers of American cinema, arises. But the two journalists come up against the silence of his terrified victims, both in the United States and in England and Italy.

Behind the scenes of investigative work

Adaptation of the book by Jodi Kantor and Megan Twohey published in 2019, She Said escapes the temptation to stage Harvey Weinstein to focus on the investigative work of journalists. With subtlety, the film shows the interference between professional life and private life, as well as the emotional impact of such an investigation. It focuses above all on its progression, from the refusal to express themselves by these abused women to the reasons for which they end up accepting.

With their testimonies, a mode of predation takes shape according to well-established scenarios where the trap closes implacably on the victims, as well as a legal system instituted within the very heart of the production company which muzzles them by non-disclosure agreements. Jodi Kantor and Megan Twohey meet actresses like Rose McGowan (the first to reveal having been raped without giving the name of the producer) and Ashley Judd (who plays herself), as well as former assistants of Weinstein. Flashbacks highlight the terror and shame of the young victims.

Zoe Kazan and Carey Mulligan play Jodi Kantor and Megan Twohey in restoring their sisterhood. Admittedly classic, Maria Schneider’s staging clearly delivers a documented and sensitive account of a case with international implications. Following the publication of the survey in the New York Times on October 5, 2017, several dozen women publicly revealed rape, sexual assault and harassment by Weinstein, sentenced in 2020 to twenty-three years for two assaults – other trials are underway.

The case encourages women from different backgrounds and continents to speak out about the sexual violence they have suffered. Five years later, the #MeToo movement continues so that, finally, shame changes sides.