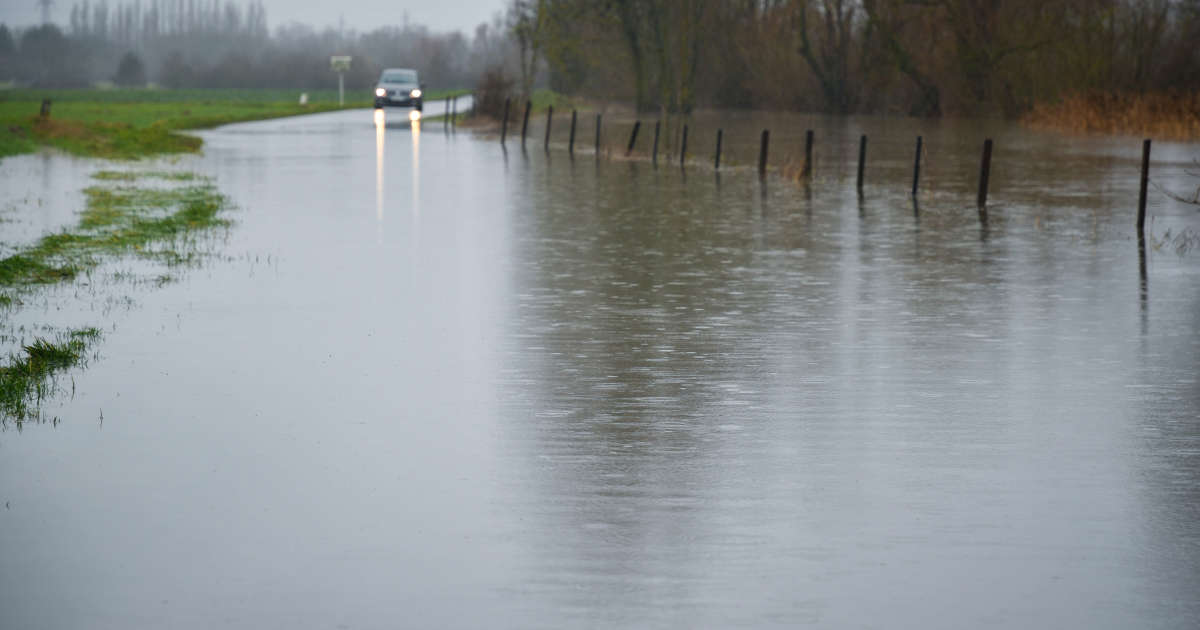 A 70-year-old man drowned Sunday evening in the North, caught in the waters of the Sambre river, while the department is classified in orange vigilance for floods, firefighters announced on Monday 1er February.

Dams are aging and they must be watched

“A 70-year-old man got caught by the waters on the banks of the swollen Sambre”, in the town of Berlaimont, near Maubeuge, according to a press release from the Departmental Fire and Rescue Service (Sdis) of the North. Despite attempts at resuscitation, he was declared dead.

A few kilometers away, in Saint-Rémy-du-Nord, the flood of the Sambre submerged a street, flooding two houses, say the firefighters. Further north-west in the same department, they also monitored the flood of the Lys, which submerged several streets in the town of Merville.

Departments of the north and south-west on orange alert

The departments of Nord and Pas-de-Calais remain classified in orange vigilance for flood risk on Monday, like the southwestern quarter of France.

“The rainy front that arrived on Sunday brought continuous precipitation over a large southwestern quarter until early Monday evening. As the soils are wet or even saturated in most regions, and some rivers are already experiencing high levels, the new precipitation will feed the current floods on the rivers placed on vigilance ”, warns Météo-France.