Sentimental, melancholy and overwhelming: the cinema releases of September 23, 2020 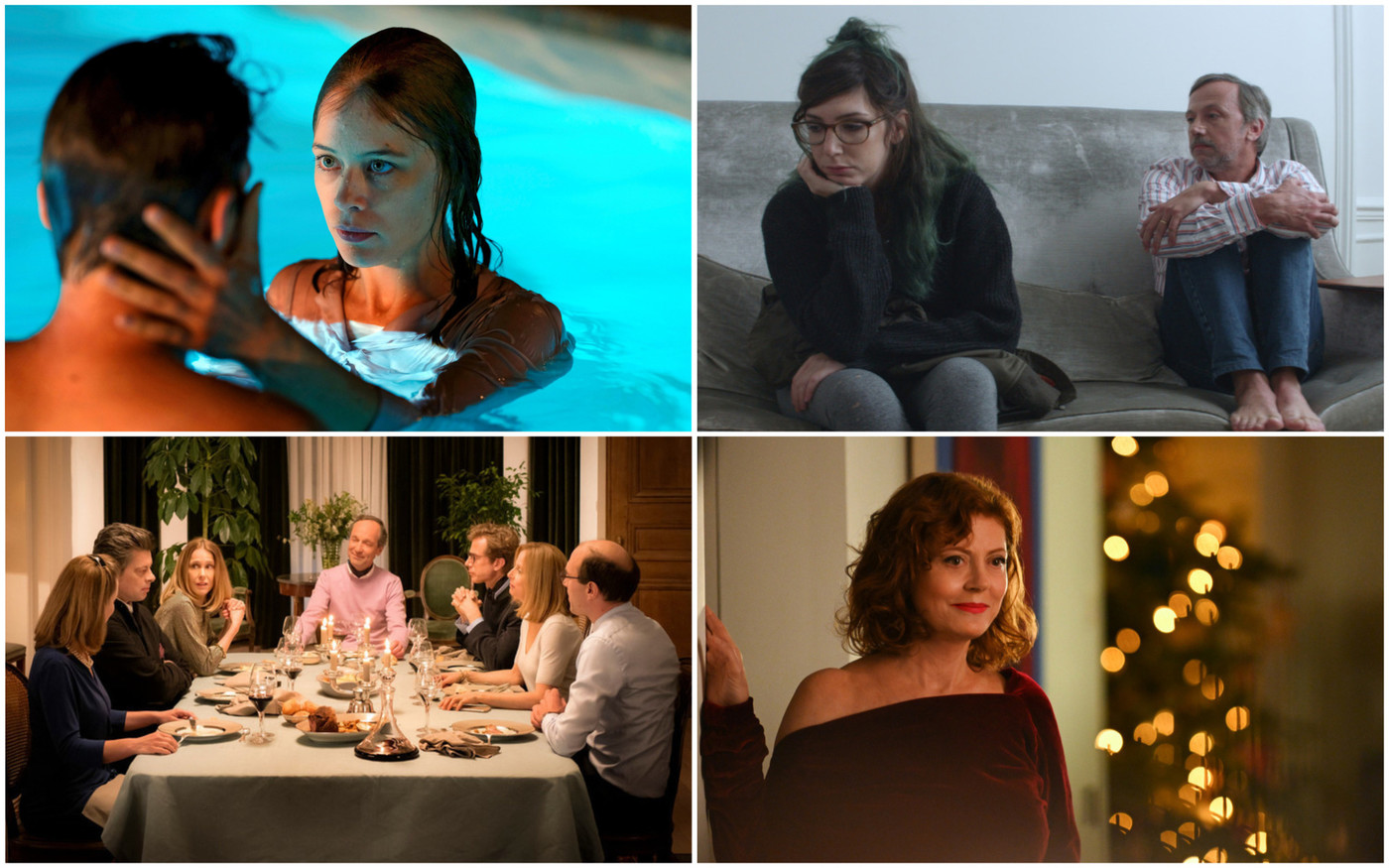 The German Christian Petzold seizes on the myth of Ondine to make a variation on absolute love and sign a splendid sentimental melodrama in contemporary Berlin. A fable whose poetry and romance prevail over the atmosphere of cold strangeness.

This generational chronicle with melancholy accents on a thirty-something, embodied by the comedian Nora Hamzawi, who is looking for himself is served by the beautiful secondary roles offered to André Marcon and Dominique Reymond.

After comedies, Marc Fitoussi tries his hand at thriller, but is more successful in his chronicle of a milieu of French notables in Vienna.

In this remake of Danish director Bille August, Stille Hjerte, Susan Sarandon plays a woman with an incurable disease who bids farewell to her loved ones (Kate Winslet and Mia Wasikowska) before resorting to assisted suicide.

“READ THE REVIEW:” Blackbird “, chronicle of a death foretold

The director of Babies (2010), documentary with international success, chronicles the arrival of the Internet in a village of Bhutan which upsets the destiny of a young resident of a Buddhist monastery.

“READ THE REVIEW:” Sing me a song “, blue lights in Bhutan