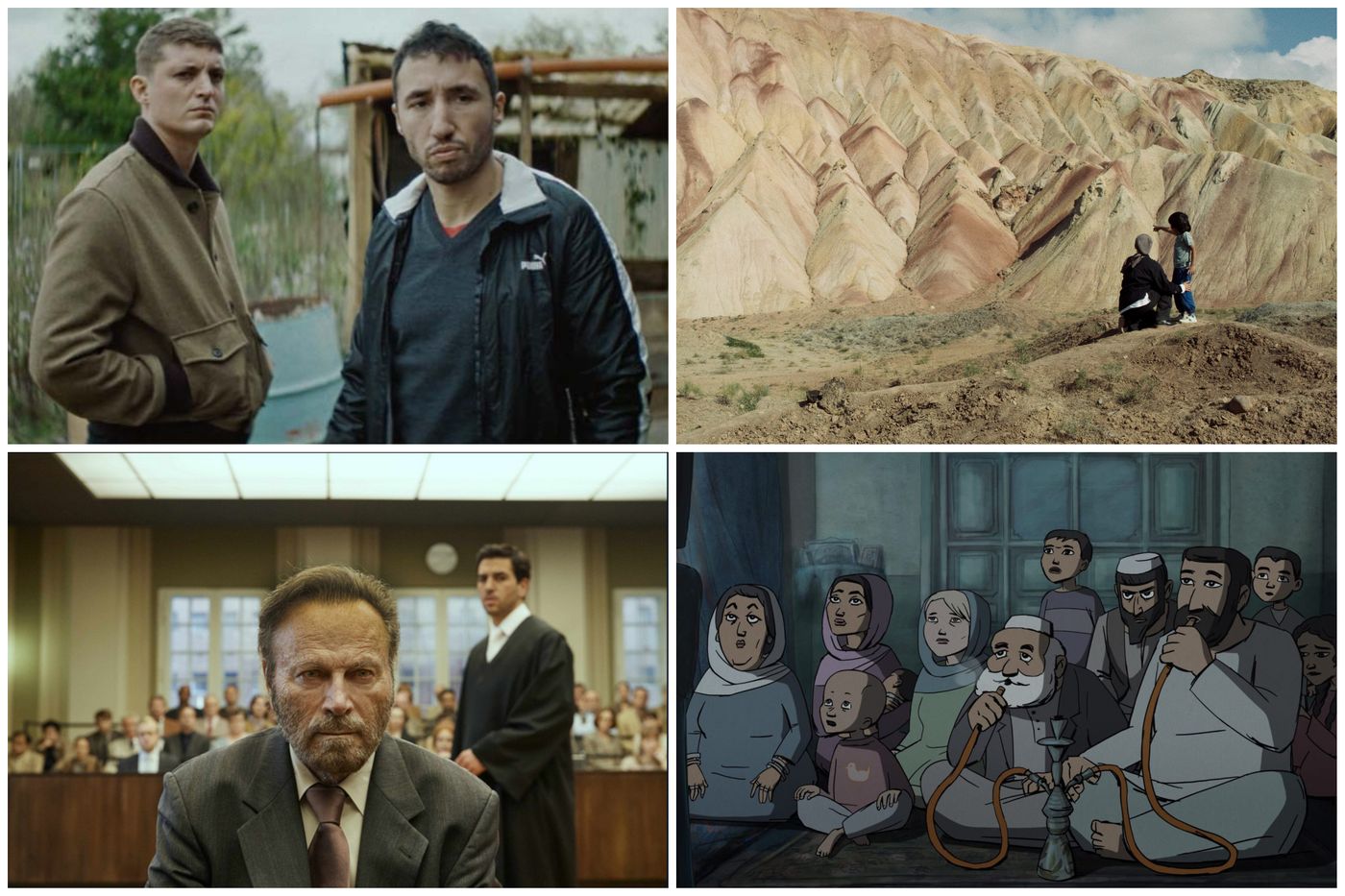 In this road movie, Panah Panahi’s first film, the viewer follows a family of Iranians who take the road after having mortgaged their house and banned cell phones, to go near the Turkish border, in the north-west of the country . The reasons for their departure are distilled throughout this journey that is as funny, comical – even sometimes burlesque – as it is tender and infinitely heartbreaking.

→ MAINTENANCE. Panah Panahi: “With “Hit the Road”, I proved to myself that I could have a first name”

With a strong sense of the frame, a cinema that is both intimate and modest that plays with contrasts and emotions, Panah Panahi, son of Iranian filmmaker Jafar Panahi (three faces, Taxi Tehran), imposes its own style. His family and sentimental road-trip is the perfect summary of the constraints and impasses that the regime of his country imposes on society as a whole.

» READ THE REVIEW. “Hit the Road”: in Iran, a family and sentimental road-movie

To succeed in the landing in Sicily, in the middle of World War II, two officers from MI5, the British intelligence service, are responsible for implementing a scheme straight out of a detective novel. By passing off the corpse of a homeless man as that of an English soldier bearing false documents, they must convince the Nazi enemy that the Allies are planning an invasion of Greece. Director John Madden signs a captivating film, to which an elegant classicism brings its fluidity. Despite some macabre details that will disturb the most sensitive, this officer’s meticulous invention proves to be captivating, evoking what constitutes an identity, such as a name and a love story.

» READ THE REVIEW. “La Ruse”, changing the course of the war

Adapted from a novel, this animated film follows Herra, a young Czech woman who goes to live with Nazir in Afghanistan in the early 2000s. The Taliban have just been driven out of the country but the fate of women does not does not improve overnight. Herra observes from the inside how traditions weigh on her sister-in-law or her young niece. Despite an artistic direction as dull as the animation is sketchy, the subject of the film remains interesting and makes it possible to better understand the distress in which the women of Afghanistan currently find themselves since the return of the Taliban in 2021.

» READ THE REVIEW. “My Afghan family”, at the heart of the status of women in Afghanistan

In his first film, Mathieu Gérault is interested in the post-traumatic stress disorder suffered by soldiers returning from the front, a subject rarely treated in French cinema. Back from Afghanistan, its two main characters are haunted by the failure of one of their missions near Herat which decimated a large part of their unit. To beef up his point, the filmmaker has constructed a plot that leans towards the side of the thriller with opium trafficking and the robbery of a jewelry store, adding to the psychological tension that structures the whole story. If we sometimes get lost in its meanders, the film seduces by its darkness, the sense of urgency that inhabits it and the sensitive portrait of its two charismatic anti-heroes caught in a deadly headlong rush.

Marriage, death, birth… The years pass and the cycle of life continues within the Crawley family. But the money is short and, persuaded by his daughter Mary, the Earl of Grantham agrees to host a film crew. With some of his family, however, he flees this barbaric invasion: heading for the French Riviera, where Lady Violet has mysteriously inherited a villa. Straight out of the television series imagined by Julian Fellowes, masters and servants of Downton Abbey invite themselves a second time on the big screen. With more success than in the first opus released in 2019, thanks to a better-crafted scenario and lively dialogue.

In Berlin, in 2001, Fabrizio Collini kills an octogenarian industrialist with three bullets to the head, with no apparent motive. Caspar Leinen, a young court-appointed lawyer who has only been practicing for three months, is responsible for defending him. But the latter understands that he knows the victim: Hans Meyer is the man who took care of him in childhood. Exciting, The Collini Affairboth a thriller and a legal film, enlightens the French viewer on the consequences, until the recent past, of the way in which many Nazi criminals managed to blend in with the population and, often, to pursue with complete impunity prestigious careers in post-war Germany.

» READ THE REVIEW. “The Collini Affair”, the aftermath of the war