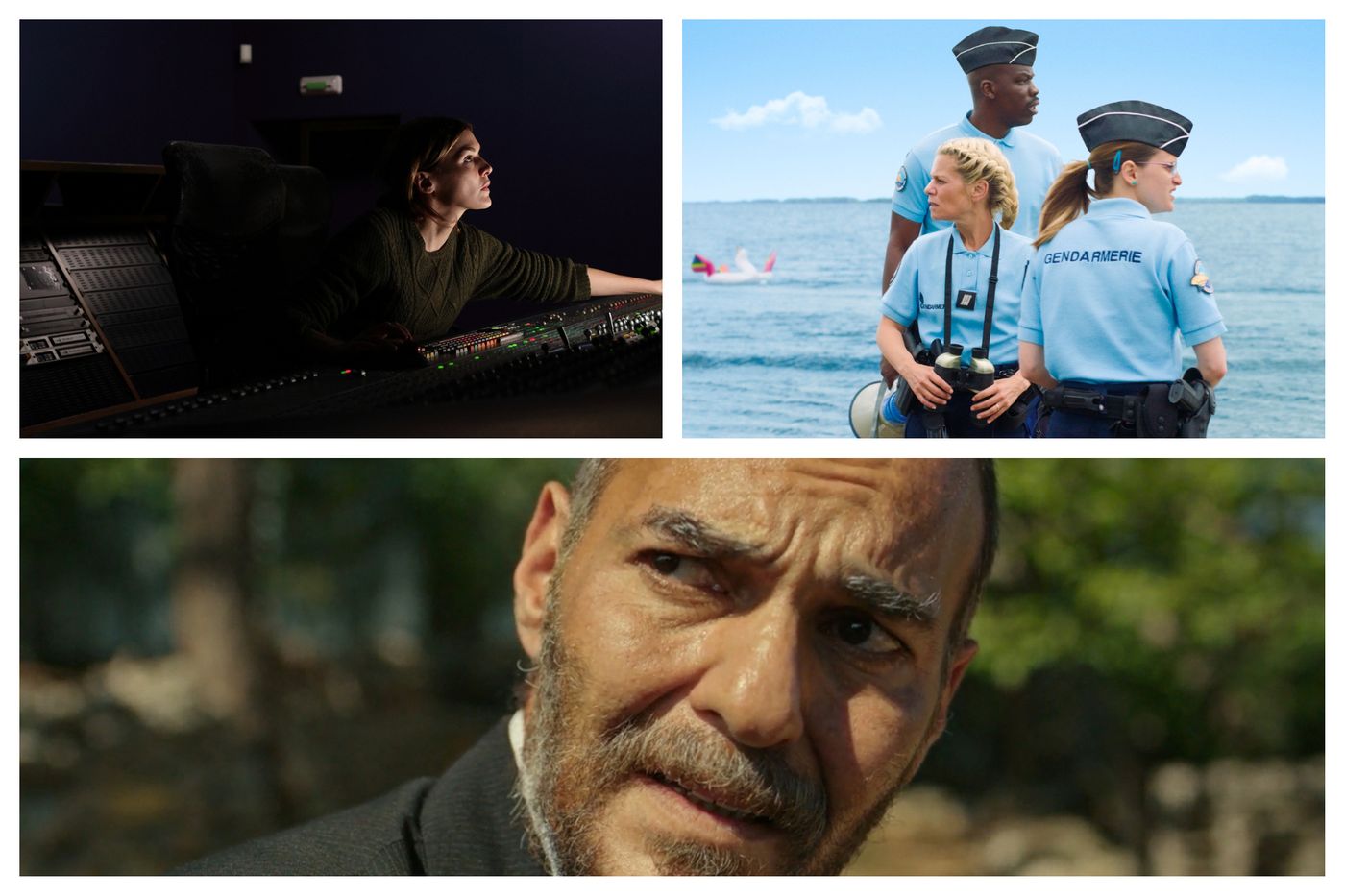 Hasan is a well-to-do farmer who doesn’t hesitate to buy the land of an indebted neighbor at a low price or to bribe a judge to avoid the installation of a high voltage line on his precious tomato field. When he is drawn by lot to perform the pilgrimage to Mecca, he takes it into his head to expiate his faults. The Turkish director of HoneyGolden Bear in Berlin in 2010, signs a subtly beautiful dive into the tormented conscience of a farmer, with attention to detail and sound.

» READ THE REVIEW. “The promises of Hasan”, the weight of remorse

Everything collapses when the colleagues of C., a sound engineer, explain to her that the feature film on which she has been working for months is totally out of sync: the sounds are slightly behind the image. The young woman discovers that she suffers from a strange disorder that affects her work, but also her relationship to her environment. Marta Nieto, noticed in Madre by Rodrigo Sorogoyen, composes with nuance the vacillation of a cold and offbeat woman.

by Ludovic and Zoran Boukherma

When she finds the leg of a missing swimmer, Marie-Jeanne, a policeman in a seaside resort in Gironde, gets it into her head that a shark is responsible for this death. She obtains from her hierarchy the postponement of her retirement for a week in order to settle this last case, perhaps the most important of her entire career. If the Boukherma brothers manage to create real tension around the sea monster, they miss their target with this genre film mixed with comedy.

» READ THE REVIEW. “The Year of the Shark”, the policeman and the shark