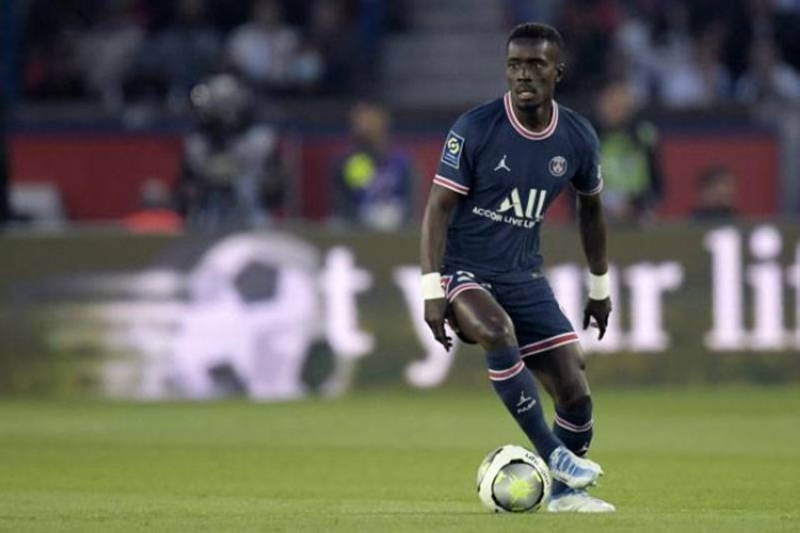 A large number of Saudi clubs raced to support the Senegalese player Idrissa Ghanna, the star of Paris Saint-Germain, after the decision to turn him into an investigation after he refused to play the gay support tour in the French League.

The absence of Senegalese international Idrissa Gueye from Paris Saint-Germain’s 4-0 win over Montpellier (Saturday) has turned into an international public opinion issue, after the player refused to participate in the rainbow number 27 shirt over the weekend in support of the community. Gays, before the International Day Against Homophobia.

Al-Taawon, Damak, Al-Fateh and Al-Fayha clubs participated in supporting Idrissa Ghana, the player of Paris Saint-Germain, through their official accounts on Twitter.

It seems that the absence of Senegalese Idrissa Gueye from his team’s last match against Paris Saint-Germain against Montpellier; Because of his refusal to wear a rainbow shirt in support of homosexuality, he took a different direction after the investigation began with the player and the support of his colleagues in this crisis.

The Ethics Council asked the Senegalese international for an explanation of his position on the match, after it was reported that his absence came due to his refusal to participate in the 37th round, which was to support gay rights and the wearing of a rainbow shirt that symbolizes homosexuality, as all players of all clubs wore shirts on the sidelines of the day. Global Anti-Homophobia.