Sarkozy, the guru of misfortune 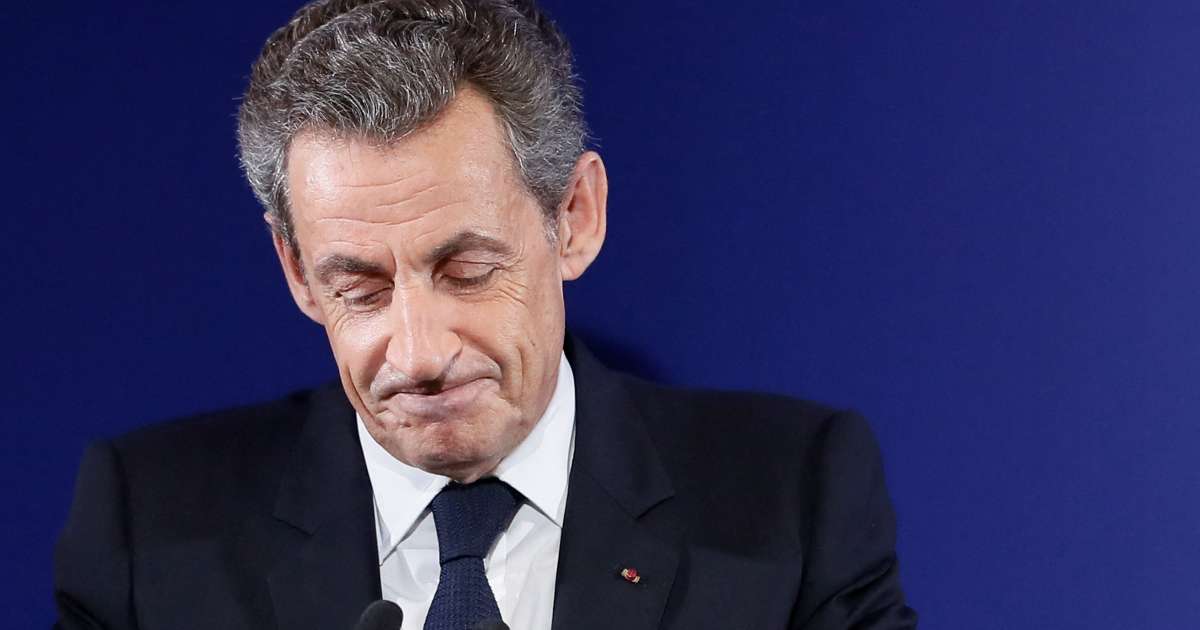 This guy is one of the indestructible. You believe him wounded to death, carried away by yet another legal bullet, and yet he continues on his way, limping, in rags, but still standing. This time, one might think that the shock could be more severe, that the missile is, this time, devastating; that this one-year prison sentence for illegal financing of the 2012 presidential campaign will engulf him in the depths of dishonor and oblivion. A small death that his enemies have been waiting for for so long.

Admittedly, the appeal filed by his lawyer makes him a provisional innocent. It is therefore necessary to grant it this status of white dove for a time. A form of reprieve in the form of a throbbing and painful pillory. But the man has seen others. Whatever the grievances with which he is overwhelmed, the former head of state has been going through a legal marathon, for nearly ten years, with extraordinary resistance. We don’t have to applaud, but simply to see that Sarko is a tough guy.

The judges who track him down know something about it. In recent times he has even played the lonely strollers, wrapped in a costume of an old sage, now in search of redemption in the world of literature and art. We can imagine him mimicking Mitterrand at the booksellers on the banks of the Seine. His book, “Promenades” makes us discover a man who, like Jacques Chirac, had concealed himself in a character roughly stripped, without depth, without passion, with the exception of football and “Tontons flingueurs”, a film of which he knows all the aftershocks. By opening his attic with memories, Nicolas Sarkozy operated a quiet moult and told us about the other Sarko, the fan of literature and arthouse cinema. Can we overwhelm a convert to the world of letters and artistic standards? Clever subterfuge to appease the fury of relentless magistrates? May be. But what does it matter?

The revenge of the “peas”

Of course, Nicolas Sarkozy, during the 2012 electoral campaign, convinced that he only needed a few days to beat François Hollande on the wire, had embarked on a mad chase. He had multiplied the meetings, the rage in the belly, in reckless and feverish rock star, taking all the risks, adding “concerts” not programmed, to force the destiny. He was on the verge of achieving his ends.

Sarkozy’s advice to Bertrand: “You have to say who you are”

It is this disorderly and frenzied rush that the former President of the Republic is paying today. The failures of a speaker. And also, of course, the lack of affection he has for judges, those he had the boldness to nickname the “peas”. Supreme outrage never digested. Since then, he has dragged this ball like a curse. Despite this indelible tattoo, the leaders of his political family, the candidates for the presidential election next April, came to beg the blessing of the guru of the rue de Miromesnil, in the form of the dubbing necessary for victory. With this condemnation, in the form of opprobrium, will they have the temerity to repeat the exercise and venture into the lands of the guru of misfortune? Nothing is less sure.