San Sebastian Festival: “The cinemas that close will not reopen” 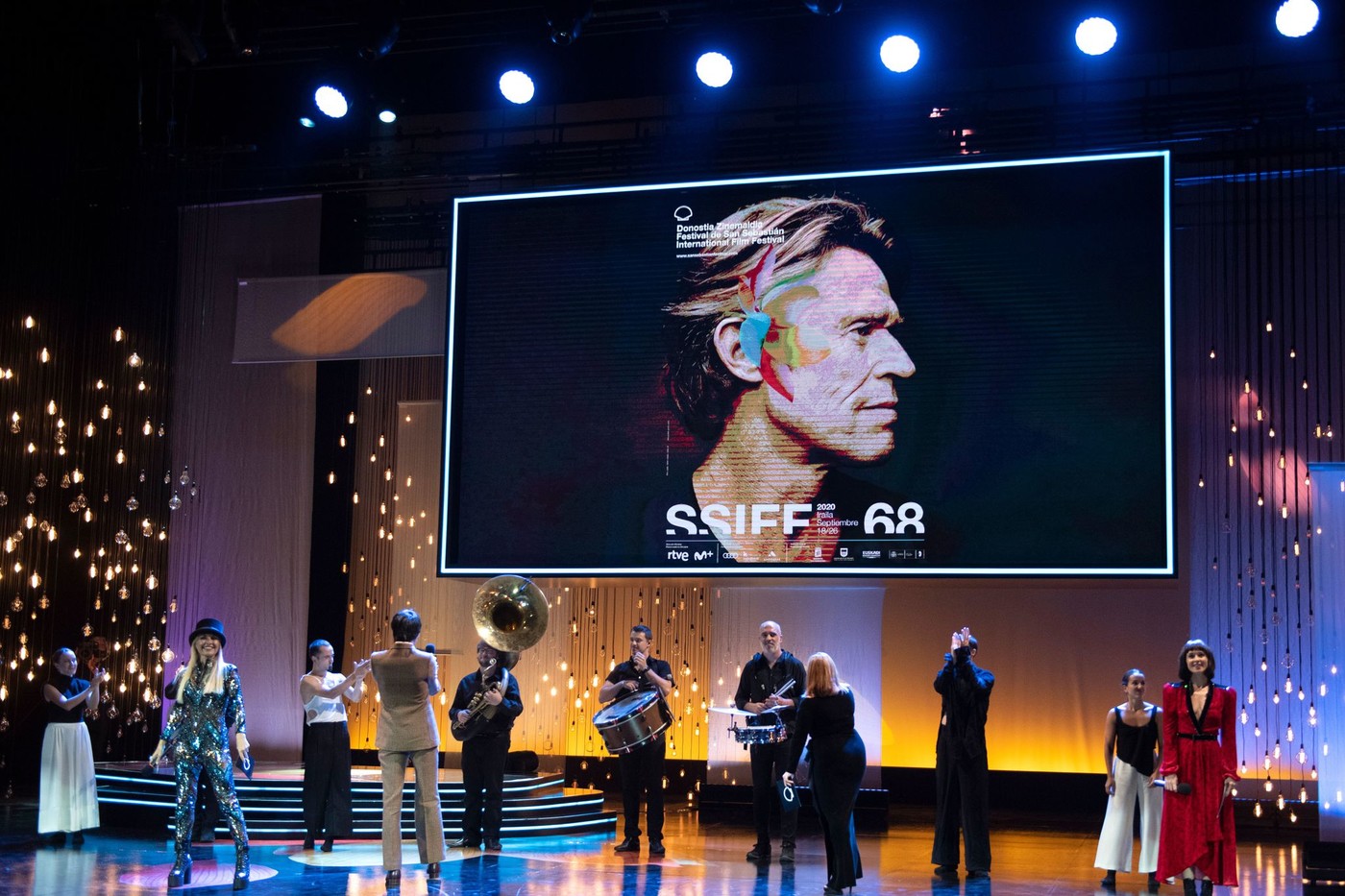 The cross : What is your assessment of this funny edition?

Jose Luis Rebordinos : It was, indeed, a strange edition. With half as many guests and only 30% of the public for health security reasons. We are both sad about this record and happy that this 68e edition has not been canceled. The only certainty we had was that the festival had to exist. It was very important for the film industry, the whole profession, the public, the media. But it could only take place in cinemas. Out of the question to report us online on the Internet. Finally, we could only consider it surrounded by a luxury of health precautions and safety.

How did you get there in your country, Spain, which is experiencing a worrying outbreak of contaminations?

JLB : We were able to mount this 68e edition, after many weeks of uncertainties and hesitations, because we have remained in very close contact with the medical and health authorities. The official report which issued the authorization to us is 200 pages long … It includes 60 plans to draw the perimeter of each screening location (approaches, entrances, exits, direction of circulation, air conditioning devices, distribution of gel, identification and precise location of each spectator in case of contact case research) and 18 different protocols, according to the categories of people (guests, press, festival employees, public, etc.). We even called on architects specializing in the fight against Covid. We have looked at everything in detail. Obtaining this authorization was not easy. And, every day, the controls of our commitments by the Basque government are very strict.

Did you have a lot of difficulty “making your market”, arriving at an honorable selection under these conditions?

JLB: It was very weird. We were unable to travel to meet the directors. Fortunately, we benefited from the active support of the Cannes Film Festival and were able to screen eleven of its labeled films, but it was very difficult to obtain Spanish, American and Latin American films. Most of those that were supposed to be ready in September remained unfinished. They will be ready for Berlin, in February 2021, and Cannes, next May …

Isn’t it curious to see films from the Cannes Film Festival in your selection and in competition?

JLB: These are films that will be released by the end of the year and which especially need to be seen. I spoke last night via the Internet with the Japanese filmmaker Kore-eda. He was delighted to see all the festival directors in Venice gathered on the stage of the Mostra. We too often forget that our main objective is to present films and not to promote the prestige of a particular festival. And to do everything possible to help the works to exist. The only positive aspect – it is really the only one – of this pandemic in the world of cinema is to have brought all the festivals together with a common goal, to bring us together. I hope we will remember it.

In the current situation and if it persists, how do you see the future of cinema?

JLB: The health authorities tell us about a year and a half still under this regime of restrictions. The festivals will take place. They will adapt to requirements. The producers will make films, even if it means feeding the platforms that need content. The very big concern concerns movie theaters. Those that close will no longer reopen. In Spain, if cinemas do not resume their activity by January, many will close. The situation will be the same across Europe. In any case, new technologies and domestic equipment have already transformed the way images are consumed. The pandemic has only accelerated this development.

What is the situation in theaters in Spain?

JLB: In recent years, many small independent rooms, animated by enthusiasts, have opened in Madrid, Barcelona. Little investment, little profit, but it works. It is cinema of combat, of resistance. But to see it clearly, we will need four or five years.