Samuel Paty assassination: what the teacher said during his interrogation with the police four days before being killed 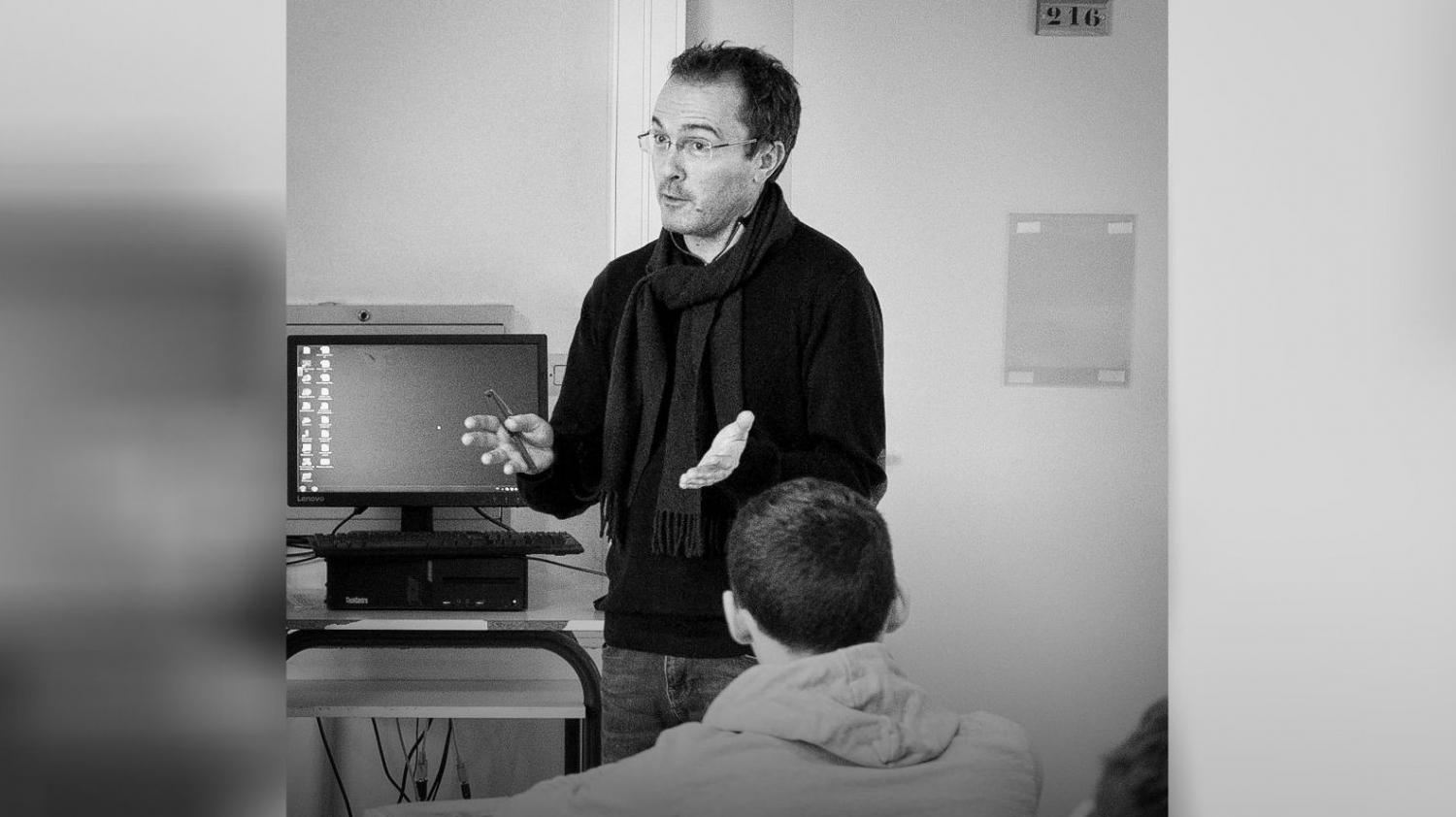 Heard on October 12 after a complaint from a parent of a student, the history-geography teacher, who presented two cartoons of Muhammad during a course on freedom of expression, denied the girl’s assertions who incriminated him.

“I did not commit any offense in the course of my duties.” In hindsight, this statement from a minute looks like a will. On Monday, October 12, just four days before being assassinated by a young Islamist terrorist, Samuel Paty, a teacher at the Bois d’Aulne college, in Conflans-Sainte-Honorine (Yvelines), was summoned to the police station.

>> Follow the latest information on the attack in our direct

After the complaint by a student’s parent for “dissemination of pornographic images”, the 47-year-old history teacher is questioned about the moral and civic education course he gave on October 6 on the theme of freedom of expression. His presentation of two caricatures of Muhammad published in Charlie hebdo aroused a stir among some of his 4th year students and their parents. So much so that the father of a student implicated the teacher in a video.

The controversy ignites social networks. Deal with “thug “ in a video, Samuel Paty must justify himself in front of the police. “I suggested to the students whether or not to see one of the cartoons from ‘Charlie Hebdo ‘ according to their sensitivity“, he explains, according to information from France Televisions. The police question him on the rumor insinuating that he asked the Muslim students to report themselves and to leave the class.

The teacher firmly disputes this version of events, rejecting any stigma. And delivers a very different story: “I had suggested to my students to look away for a few seconds if they thought they were shocked for one reason or another, he assures. At no time did I tell the students: ‘Muslims, you can go out because you will be shocked.’ And I didn’t ask the students who were of the Muslim faith. “

My goal when I asked them to look away was that they didn’t feel offended.Samuel paty

Samuel Paty, whom his colleagues describe at the time as very affected by the controversy, brings an unprecedented detail that has since been confirmed by the judicial inquiry: the student who complained about his teacher’s attitude was not present during the course in question. The latter indeed situates it on October 5, whereas it actually took place on the 6th. And, that day, the professor reports to the police, she was absent. This is why the teacher denounces a cabal:

She made up a story through student rumors. This is a false declaration with the aim of damaging the image of the professor I represent, the college and the institution.Samuel paty

Hence this complaint in return for “public defamation” regarding the video posted by the parent of the student. The principal of the establishment, who accompanied her teacher, is also heard by the police. She supports the teacher and describes the deleterious atmosphere that reigns around the college, notably evoking threatening appeals. Four days later, shortly after 5 p.m., Samuel Paty was stabbed to death as he walked home, then beheaded.