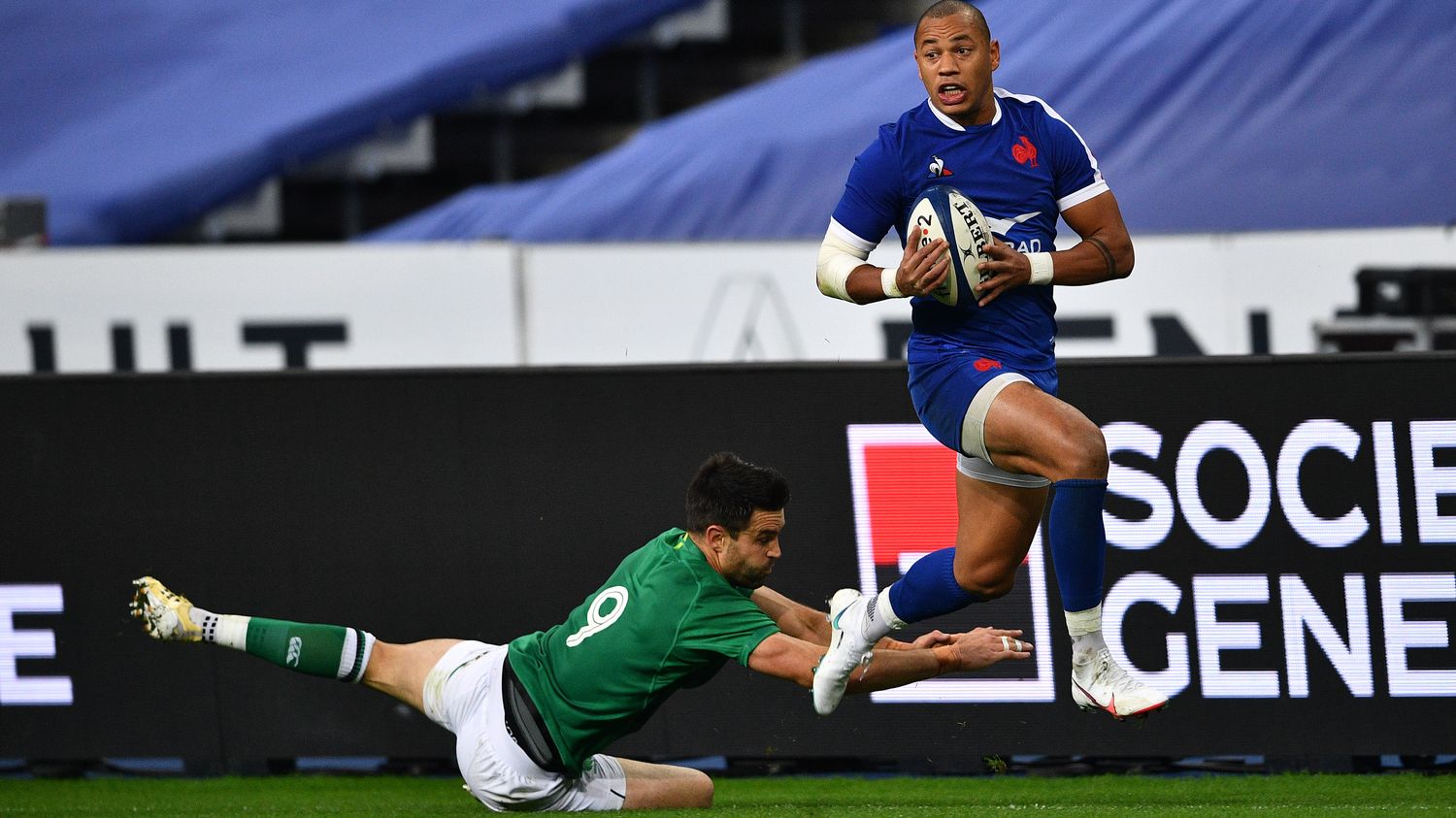 Not so long ago, we would not have been choosy after a victory against Ireland, which has showered more than one French hope in the past. But this Saturday, October 31 at the Stade de France, the Blues have certainly beaten the XV of Clover (35-27, 4 tries to 3) but not enough to win the Six Nations Tournament. Dupont (6th), a penalty try (29th), Ntamack (43rd) and Vakatawa (70th) allowed the Blues to win against the Irish led almost the entire meeting. The English, who have a better difference in points, win the event, which began in February, before the coronavirus pandemic.

The French finished second, ahead of Ireland and Scotland, after their most successful tournament in ten years. “I think a year ago we never imagined playing a Six Nations final “, recognized the 3rd line of the XV of France Grégory Aldritt after the meeting. And as the Blues have a very young average age, all hopes are allowed for the future … “We are second, but we are satisfied”, summarized the coach Fabien Galthié, at the microphone of France 2. Not sure that the same place will satisfy the little Blues in 2021.

No title in this VI Nations, still things to be refined, but it will have made us love this team and it has been a long time! We finished second by typing all the big ones, it’s still great! #FRAIRL

I have criticized the XV of France a lot for years. This 2nd place in the 2020 tournament (and 4th place worldwide) really gives hope. A great state of mind, play, desire, full of young talents in all positions. A team was born.#FRAIRL

Meanwhile, theThe English, vice-world champions, finished ahead of the Blues on the points difference, thanks to their success against Italy (34-5) and won their first title since 2017.