Ronaldo what pisses me off the most in Manchester is that young people don’t listen to advice.. and Mourinho: You too 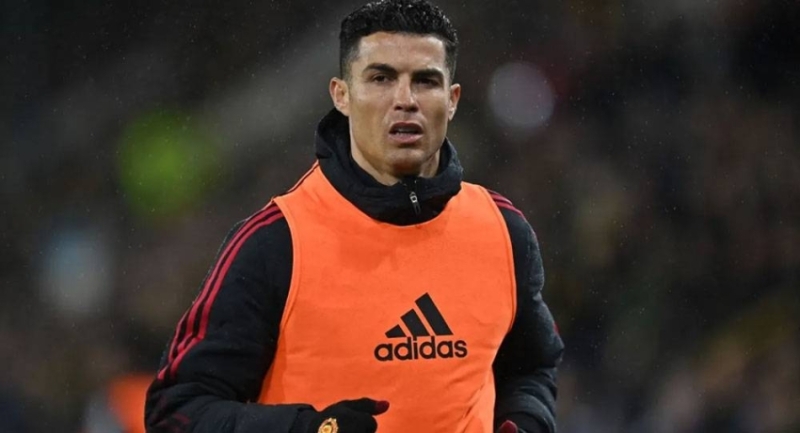 Sports reports indicated that Portuguese star Cristiano Ronaldo is unhappy in his current club, Manchester United, revealing the reason for that feeling for the player who moved from Juventus to the English Premier League.

Ronaldo said in an interview with “Sky Sports” that the younger players at Manchester United sometimes refuse to receive his advice, and interpret his comments as criticism.

“Mature players, the older ones, can always help the younger, younger players,” he added.

He continued, “The veteran players have gone through many experiences, so when they give any advice to the younger ones, it will come from long experience and real situations.”

The Portuguese star advised young players to believe in their abilities, strive for excellence, and accept advice from others, according to the British newspaper, “Mirror”.

In response to Ronaldo’s comments, Portuguese coach Jose Mourinho said that the “Don” did not often accept the advice of older players, according to the British newspaper, “Mirror”.

Mourinho explained: “My main problem with Ronaldo was that he did not accept criticism from the coach when he commented on tactical aspects in order to improve the performance of the team as a whole.”

He added, “Ronaldo was not accepting of that, and he was always trying to show himself as if he knew everything, and that the coach’s instructions would not help him develop.”