“Romy, free woman”, on France 3: itinerary of an actress ahead of her time 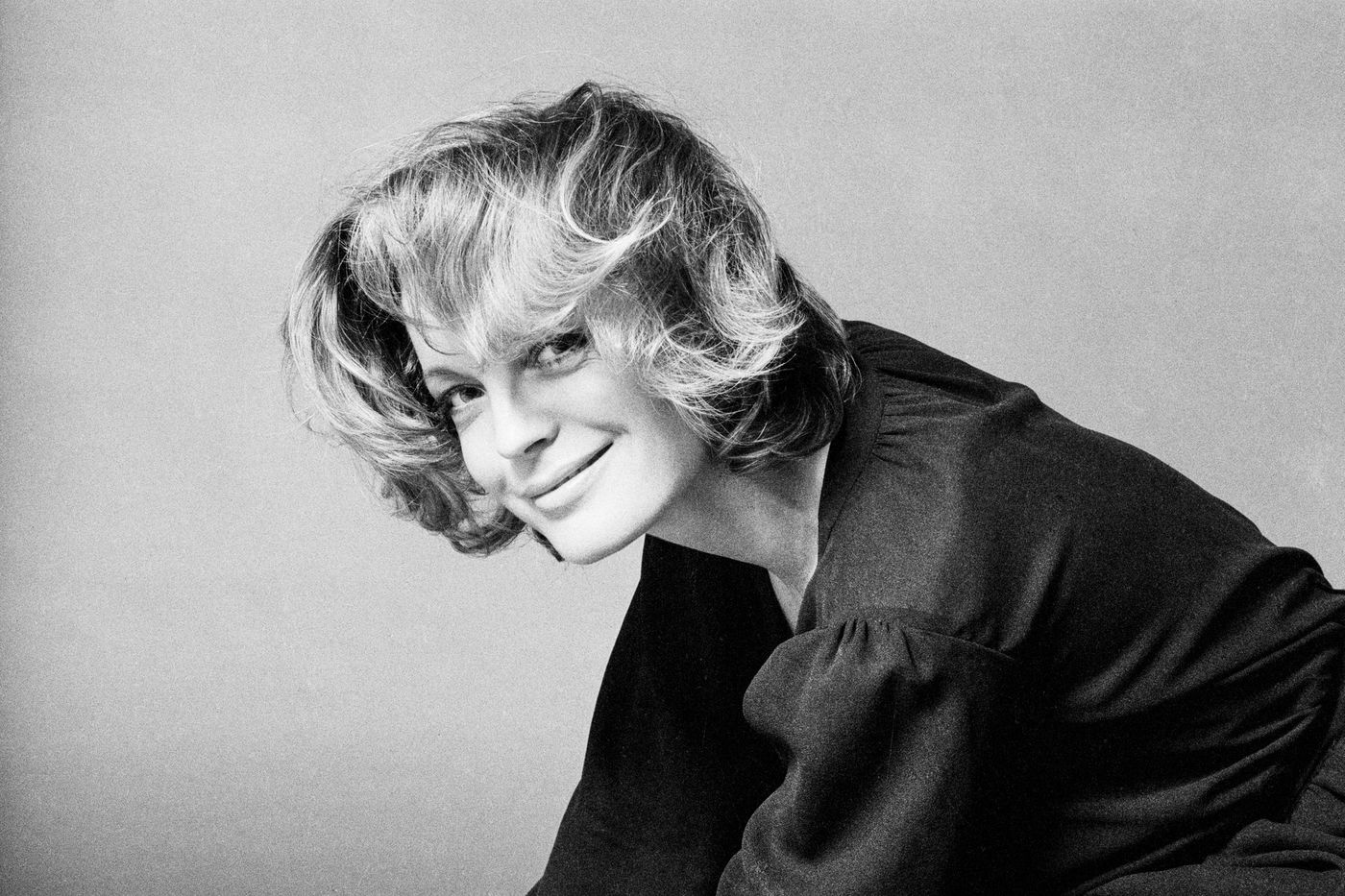 “I’m not going to do Sissi until I’m 52, I’m not a Viennese pastry that you can devour. » Romy Schneider, who at 16 takes on the character of the Austrian Empress, could very well have chained the roles of princesses, tells the documentary by Lucie Cariès and Clémentine Deroudille, in official selection at the Cannes Film Festival this year. But the teenager, born in 1938 in the Vienna of the Anschluss, knew how to impose herself by the variety of her game and the freedom of her choices.

Raised by her grandparents, she grew up sheltered from the war, in a chalet built close to the Eagle’s Nest. The Nazi sympathies of her parents, a famous duo in the cinema, earned them some trouble after the war… A past that their daughter would face in several films on the Second World War shot in the 1970s (The train, The Old Rifle).

Become, with Sissi, an emblem for Austria too happy to make people forget their past with comedies in rose water, the actress wants to stand on her own two feet. “I was ahead of my time. At a time when there was no question of women’s liberation anywhere, I undertook my own. »

Explorer of her profession

The documentary then dwells a lot (too much) on his flirtations and romances with the actors he met on the sets, including Alain Delon, who introduced him to Luchino Visconti. The maestro stages them in the theater in the role of an incestuous couple. Romy Schneider likes ambivalent and tormented characters.

In the 1970s, with Claude Sautet, she established her most fruitful collaboration. “Romy has a very great strength of character in front of men, who cannot trick her,” analyzed the filmmaker who shot five films with her.

An explorer of her job, which totally inhabits her, she is constantly afraid of not being up to it. Like the heroine of The Bankerwhose character she described as follows: “She went through life alone, that was her strength and her weakness. »