Roland-Garros: Naomi Osaka withdraws from the tournament and talks about her mental health 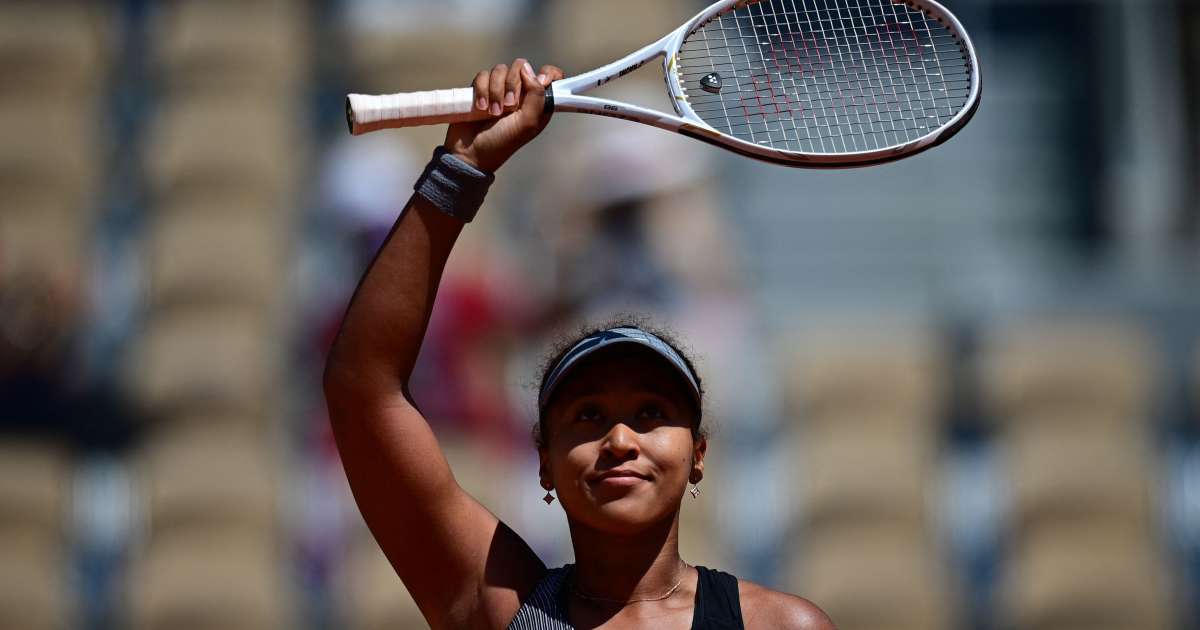 Japanese tennis player Naomi Osaka, world number 2, announced on Monday, May 31, her decision to withdraw from the Roland Garros tournament, after a standoff with the organizers over her refusal to participate in press conferences. In a message on Twitter, she explained her choice, citing an issue of well-being and her difficulties with her mental health.

“I think the best thing now for the tournament, for the other players and for my own well-being is to forfeit so that everyone can concentrate. [sur le tennis] “, she wrote, claiming not to want to be ” a distraction “.

The player announced Thursday her refusal to address the press during the tournament, triggering a controversy. She was fined Sunday in return for 15,000 dollars (approximately 12,300 euros). She also risked suspension in the event of a repeat offense, a sanction that she finally anticipated.

The player returned to the reason she had advanced to explain her media boycott, her mental health, which had been called into question, as underlined by “the Team”.

“I went through long periods of depression since the 2018 US Open and it was very difficult to deal with, reveals the player. Those who know me know that I am an introverted person and those who see me at tournaments may have noticed that I often wear headphones, to help me deal with my social anxiety. “

Naomi Osaka talks about how press conferences can be a trying exercise for her and explains that, already feeling very “Vulnerable and anxious”, she made the decision to no longer take part in the tournament, while assuring the organizers that she was ready to answer questions from journalists after the tournaments.

The 23-year-old, winner of four Grand Slam tournaments, will now “Take a little time away from class”, hoping to be able to find an agreement thereafter by working with the Grand Slams ” to improve the situation, both for the players, the press and the fans ”.

After the announcement of the player Thursday, who had expressed his feeling that ” people had no regard for the mental health of athletes ”, the president of the French Tennis Federation had sharply criticized it: “It is a phenomenal error and it shows to what extent, today, it is necessary that in our sport there is a strong governance., had launched Gilles Moretton. What is happening there is not, in my opinion, acceptable. There are rules, laws, we will stick to them for penalties, fines, but beyond that, it is tennis that we want to promote. “