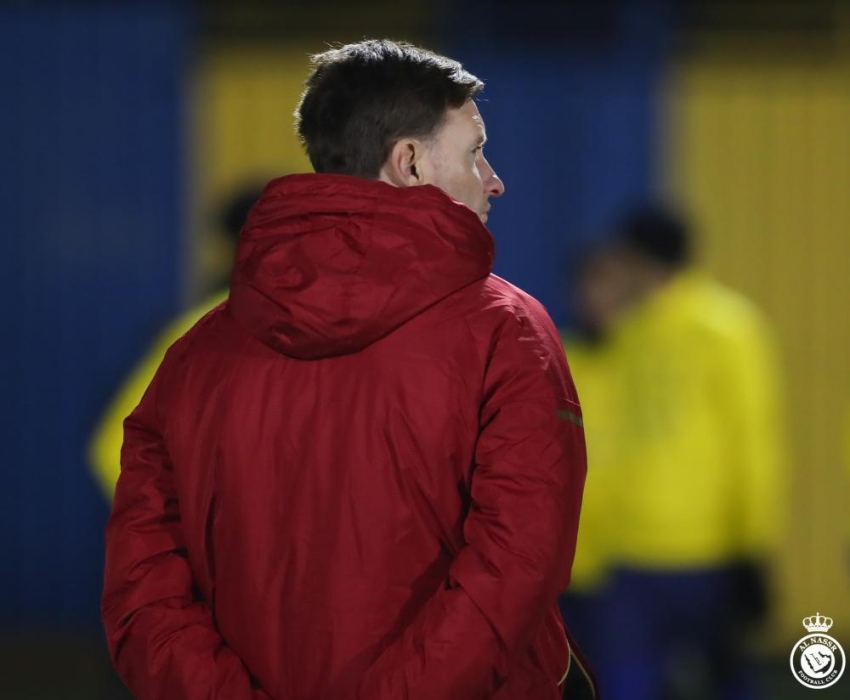 The “Marsool Park” stadium in Riyadh, today, Tuesday, is hosting the derby match that brings together Al-Nasr and Al-Hilal at the top of the twentieth stage matches of the Prince Mohammed bin Salman Cup for professional football.

Al-Nasr, the owner of the land, seeks to overcome his last two losses against Al-Shabab, then Al-Qadisiyah, and to return to the path of victories through the traditional Ghuraima Gate, and to improve his position in the ranking after losing the opportunity to compete for the title.

As for Al-Hilal, it seeks to confirm its return to its normal position, after it ended its series of modest results with a big victory over the agreement, chasing the leader and possibly snatching the lead in the event that the youth stumble before Al-Ahly.

The two teams met three times this season, and Al Hilal won the first leg of the League 2-0 before winning the King’s Cup Final 2-1. But Al-Nassr came back strongly in the Super Cup and beat its neighbors 3-0.

After a strong return to victory led by Croatian coach Aline Horvat, who crowned with successive victories that put him in fifth place, before winning the Super Championship, the team returned to the zero point after suffering two consecutive losses.

Al-Nasr will enter the match in full ranks after its players, Abd al-Rahman Al-Obeid and Sultan Al-Ghanem, recovered from injury, and the Moroccan star Noureddine Amrabit returns from suspension.

On the other hand, Al-Hilal put an end to his negative results that lost him the lead and returned him to third place, after his Romanian coach Razvan Lucescu delegated the task to the coach of the youth team, Brazilian Rogiero Micali, who succeeded in his first test, and led him to an explicit victory over the agreement.

It is a coincidence in Derby today that the coaches of Al-Nasr and Al-Hilal are assuming the task on a temporary basis, after the two clubs sacked the technical managers, under the impact of the decline in results.

Al-Nasr first dismissed its Portuguese coach, Roy Vettori, after a state of technical confusion and a decline in the level of performance and results, which began with the team since the AFC Champions League, which was held in Qatar by the grouping system, and the situation continued with the team even in the league.

Victory occupied the rear, so a decision had to be made to sack Vettori.

The Croatian Hoffat assumed responsibility, the team’s performance improved and victory knew victory again, and the dreams of the fans of victory began to increase by storming the lead area, but the team shocked its supporters by falling with a broad score in front of Al-Shabab 1/2, then losing from Al-Qadisiyah 0/1.

In Al-Hilal, the club’s management did not wait long after the team’s results fell, losing the lead, and returning to third place, so it decided to dismiss Roman Razavan Lucescu, and assign the task on a temporary basis to Brazilian Rogiero, the club’s youth coach. Ruggiero succeeded in his first test, and Al-Hilal returned to the path of victories in the last round against the agreement by winning 3/1.

Amrabit and Farag return, the most prominent absentees

Salman Al-Farag leads the list of absentees in Al-Hilal, which includes Muhammad Keno, Dalah Al-Olayan, Abdullah Al-Mayouf and Hyun Soo. On the other hand, the hospitable victory will be revived by the return of the players Abdul Rahman Al-Obeid, Sultan Al-Ghanem and Noureddine Imrabet.

The second round tilt the crescent in front of victory

Al-Nassr and Al Hilal meet today in the expected Riyadh derby, the 20th round of the Prince Mohammed Bin Salman Professionals Cup League championship, at Marsool Park Stadium in a match in which each party will not concede the 3 points.

The Hilal team ranks second in the Saudi League table with 36 points, while Al-Nasr comes in eighth place with 25 points.

Since the beginning of the professional era in the 2008-2009 season, the second round matches that brought together Al-Nasr and Al-Hilal in the Saudi League have witnessed a great crescent advantage, as the two teams faced 12 times in the competition. Al-Hilal succeeded in winning 7 times against 4 for victory, and the tie was decided by only one confrontation between them Al-Hilal scored 24 goals against 14 for victory, and the biggest result between the two teams was Al-Zaeem’s victory in 2017 with a score of 5/1.