Rhône: three arrests after a failed van attack near Lyon 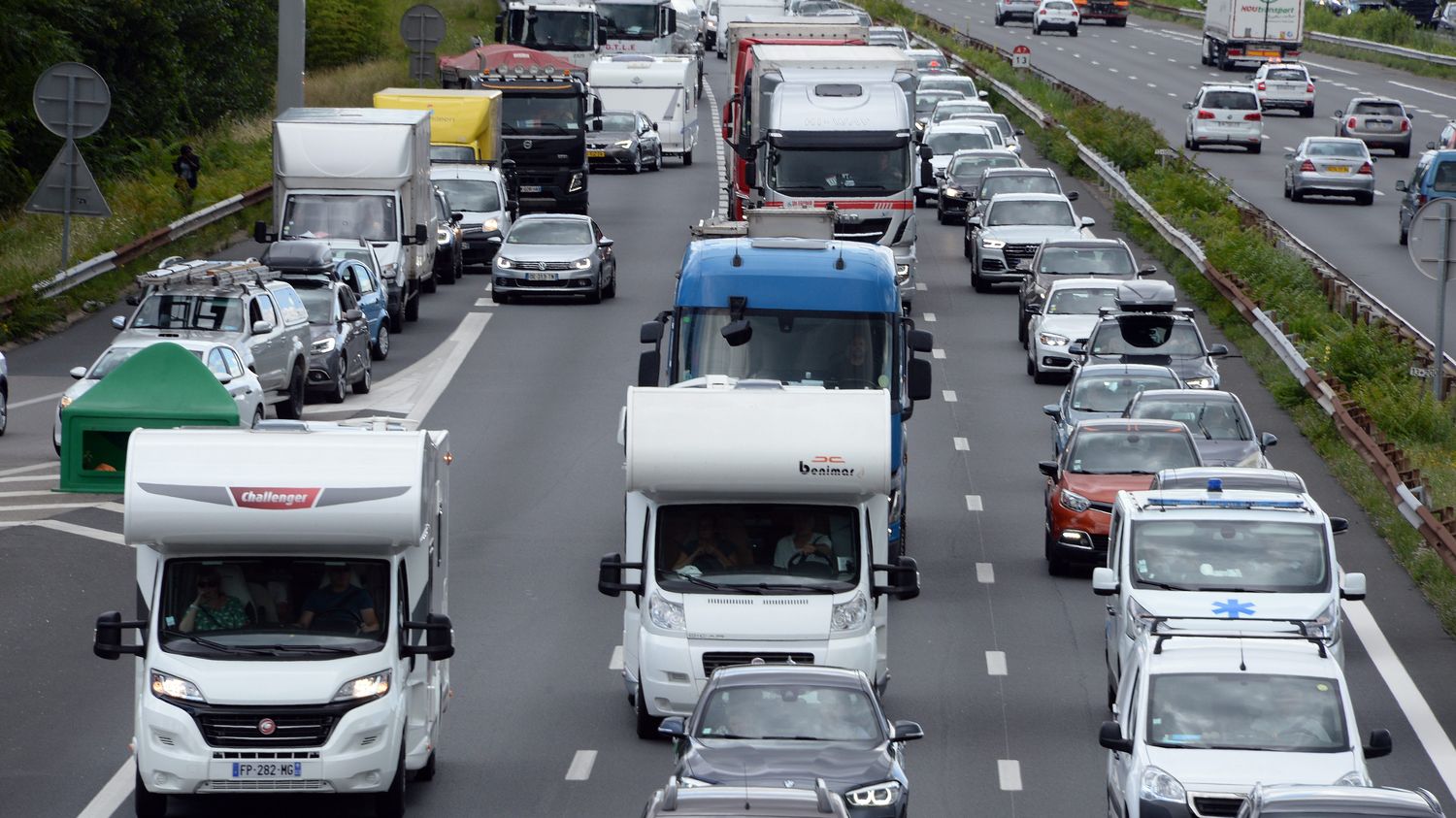 The robbery attempt took place on the Solaize area of ​​the A7 motorway, south of Lyon.

Three people were arrested after a failed attempt to rob a van which did not kill anybody, Friday, September 24, in the Solaize area (Rhône), on the A7 motorway located south of Lyon, France Télévisions learned. police source. “The perpetrators would have fired “, adds the source, confirming information revealed by Progress, but would not have injured anyone.

Police and gendarmerie intervened quickly on the area, in the direction Lyon-Marseille, after being alerted by witnesses. “Three men” were arrested “in the wake”, reports the same source. The criminals tried to rob “a cash transport van” Where “a valuables transport van” according to sources, but “the operation ended” through “a failure”.