“Return to Seoul” by Davy Chou, a painful quest for identity 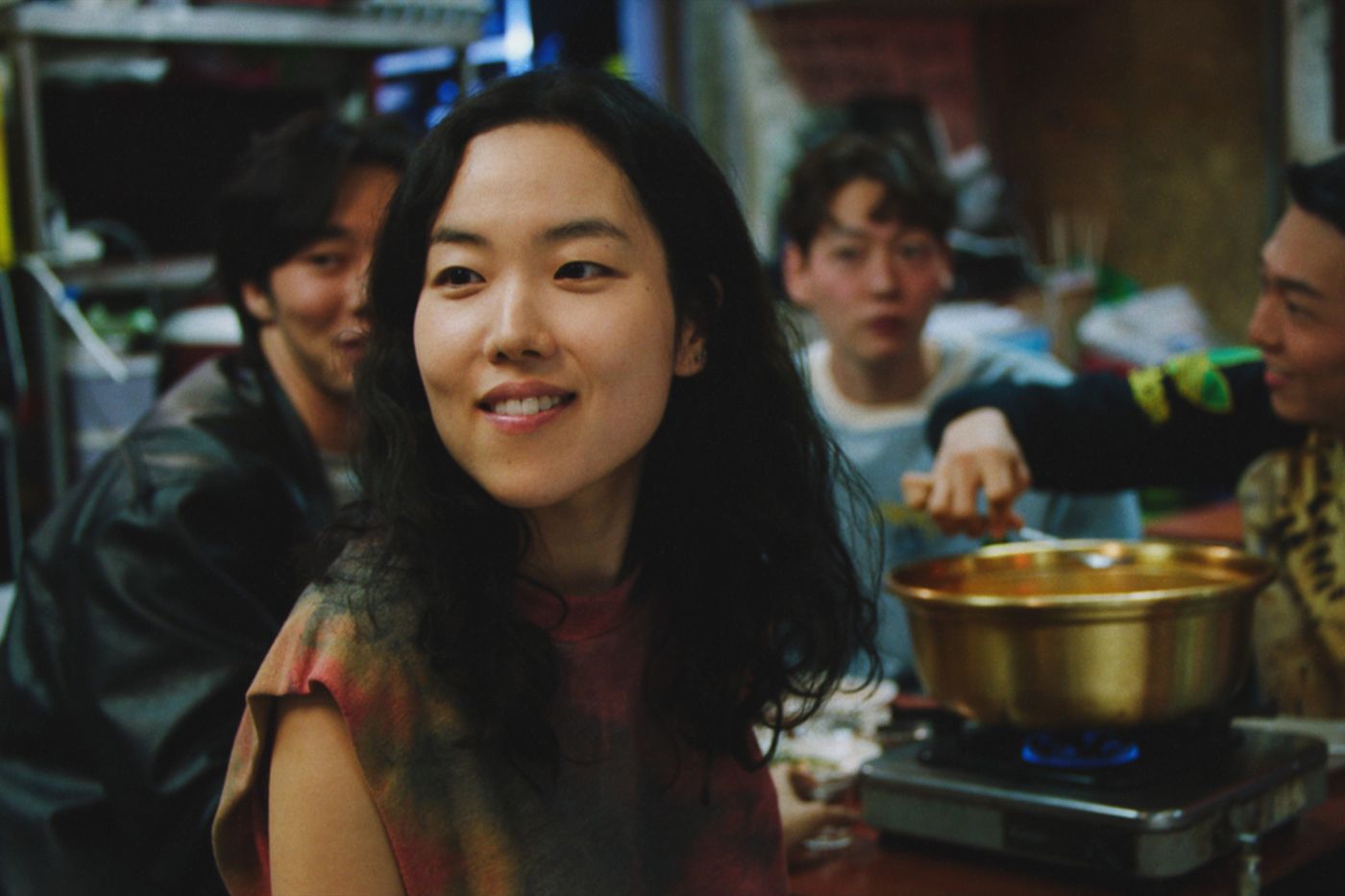 The search for one’s origins when one is an adopted child is often a painful path. Especially when you wear your country of birth on your face but you don’t share its culture. It is the whole point of Davy Chou’s film to show to what extent this process can be, for those who undertake it, both a source of suffering and a liberation. The strength and accuracy of his remarks undoubtedly come from the experience of one of his close friends, adopted in South Korea, and whom he accompanied on the spot during a meeting with his biological family. She joins her own story of a French child, born of Cambodian parents, who at one time felt the need to return to his country of origin.

Freddie, her heroine, who arrives in Seoul on a whim and starts looking for her biological parents, is all rough. Impulsive, provocative, unsympathetic, she wears her ill-being over her shoulder and bristles when she is assigned an identity that she refuses to endorse. Built in three stages, the film recounts her failed reunion with her father, then her drift two years later to the slums of Seoul, where she ended up settling, before her return there seven years later to try to definitively settle the accounts of this story. Each time, her life takes an unexpected turn.

Davy Chou writes his score with virtuosity, handling forms and music, according to his character’s moods, making the South Korean capital a place as fascinating as it is toxic for her. In the role of Freddie, Park Ji-min, visual artist of Korean origin, contributes greatly to restoring the full range of feelings that run through the young woman. It allows this film, full of sound and fury, to refuse the facilities associated with its subject – international adoption – in order to explore all of its violence and complexity.