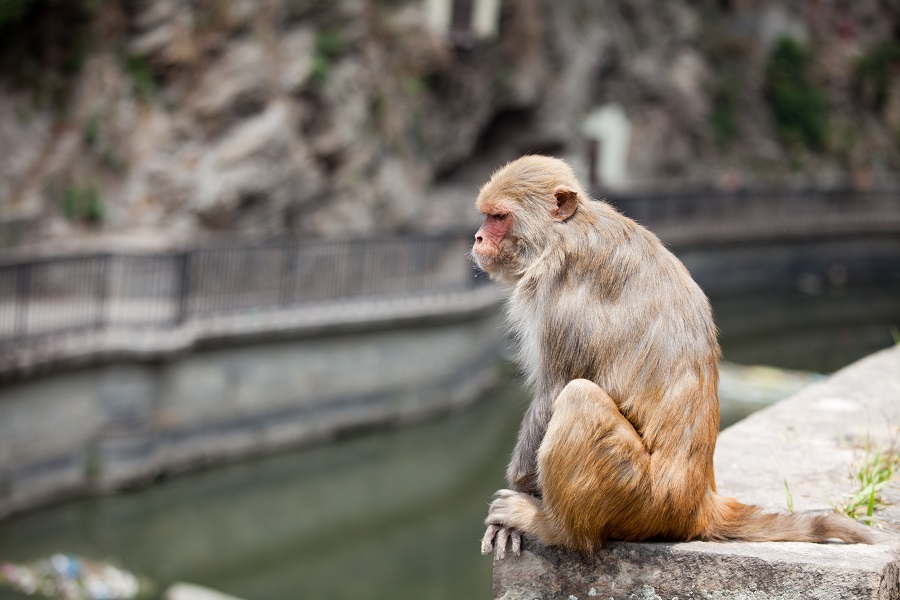 In a move aimed at encouraging superior and humane non-animal methods, the People for Ethical Treatment of Animals (PETA), India, has suggested amendments to the core functions of a government body to use non-animal methods for experiments on animals, including for training and teaching.

The Committee for the Purpose of Control and Supervision of Experiments on Animals (CPCSEA) – a statutory body constituted under The Prevention of Cruelty to Animals Act, 1960 – is seeking reforms to the proposed CPCSEA Administration Rules, 2022. The PETA India submitted its recommendations to the Committee regarding the same.

It recommended amendments regarding the core functions of CPCSEA to include maintaining a publicly available and up-to-date database of non-animal methods, which can be used to replace experimentation on animals, including for teaching and training. “A comprehensive and regularly updated database of non-animals test methods would empower CPCSEA to reject proposals using animals,” the animal rights group argued.

“Animals are suffering in painful, invasive tests behind laboratory walls, and much-needed reforms to the regulatory functioning of CPCSEA are their only lifeline,” PETA India Science Policy advisor Ankita Pandey said.

“We are encouraging a move away from archaic animal experiments in favor of superior and humane non-animal methods, which will benefit the public, the future of science, and animals and uphold the spirit of The Prevention of Cruelty to Animals Act,” she said.

PETA India said it has also shared with CPCSEA the ‘Research Modernization Deal’, which details the failure of experiments on animals to lead to treatments and cures for humans and provides a comprehensive strategy for modernizing research through effective, non-animal methods. IANS