Regional in Hauts-de-France: justice validates the registration of Agnès Pannier-Runacher 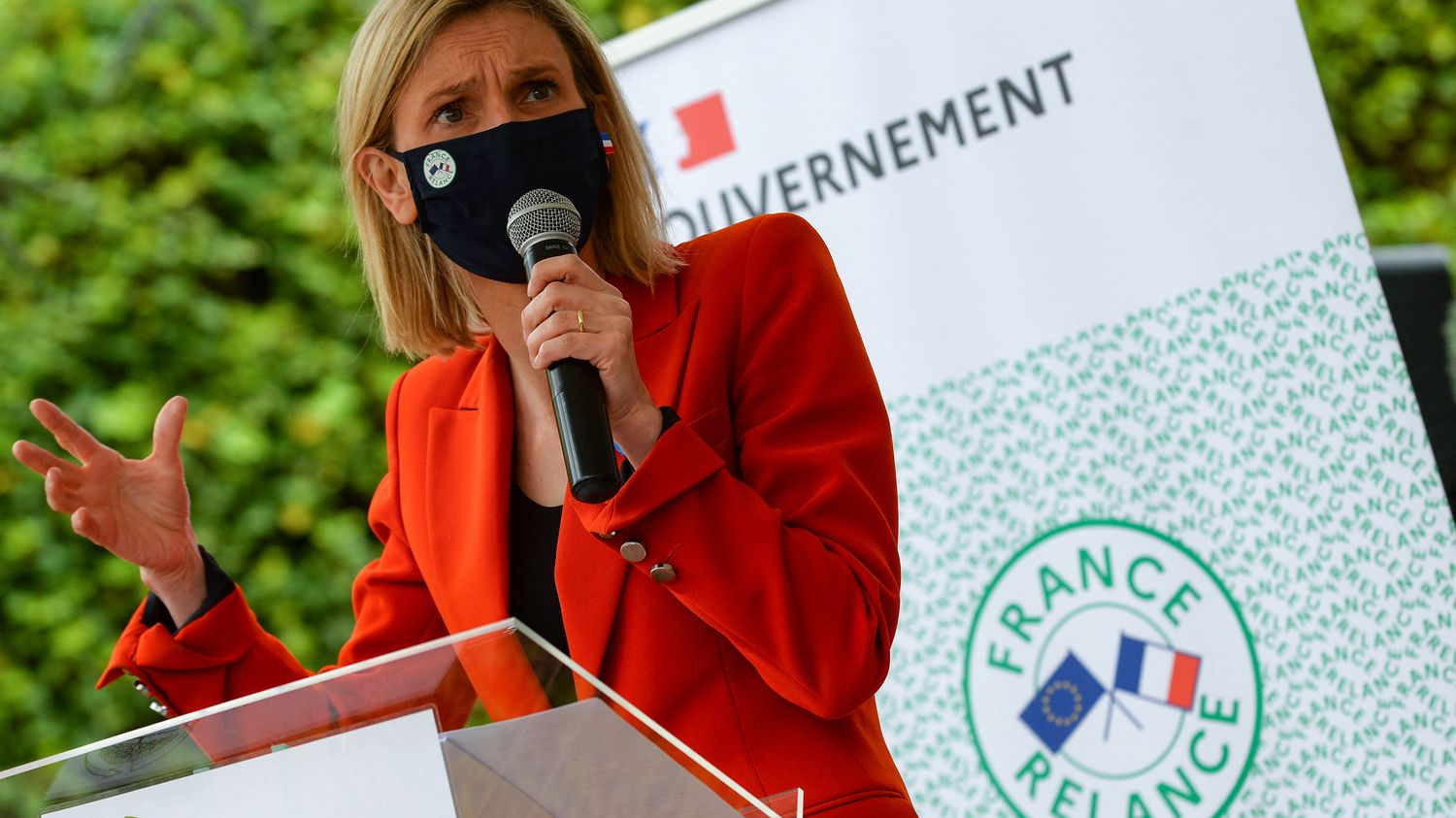 The Minister for Industry was at the heart of a controversy involving her candidacy for regional in Hauts-de-France, deemed invalid by her political opponents.

The local court of Lens (Pas-de-Calais) rejected Friday, June 11 the two appeals filed by political opponents of the Minister Delegate for Industry Agnès Pannier-Runacher, LREM candidate for regional in Hauts-de- France. He confirms the validity of his candidacy, considering that the Minister “has proven her home in Lens since May 9, the date on which she declared herself and lives in cohabitation with Nicolas Bays”, declared the lawyer of the Minister Olivier Bluche, requested by AFP.

Since the end of May, Agnès Pannier-Runacher has been at the heart of a double controversy involving her candidacy for regional in Hauts-de-France and her spouse, Nicolas Bays, former PS deputy for Pas-de-Calais living in Lens. Le media Politico at revealed May 24 that the minister was installed on May 9, either “the day before the filing date of the lists“ of the Republic on the move (LREM) for the regional, at his companion, in Lens, to justify his presence on the Hauts-de-France list. However, until the same day, Nicolas Bays was his chief of staff. What is illegal since the law prohibits to a member of the government “to count among the members of his cabinet his spouse (…) or cohabiting “.

Bruno Clavet, former RN candidate for the 2020 municipal elections in Lens and Louis Macaigne, presented by the minister’s entourage as “sympathizer” outgoing regional president Xavier Bertrand through the minister’s entourage, had taken legal action after these revelations to request the removal of the minister from the electoral lists. The prefecture had also been seized by the entourage of Xavier Bertrand, ex-LR candidate for his succession and in presidential orbit, to verify the validity of this candidacy. She had definitively registered on May 20 the LREM list, on which five ministers appear.

The Lens court on Friday ruled the appeal of Louis Macaigne inadmissible and dismissed the Bruno Clavet request on the merits. Olivier Bluche, lawyer Minister reacted to this decision by specifying that Agnès Panier-Runacher deplored a “attempt to instrumentalize the judicial institution at the expense of the taxpayer, as well as the repeated attacks on her private life to which she has been the object for several weeks by certain political opponents, reiterated in the context of the procedures “ judicial.