“Recreational” cannabis: “It will be necessary to launch a real popular consultation and why not a referendum”, estimates the rapporteur of the parliamentary mission 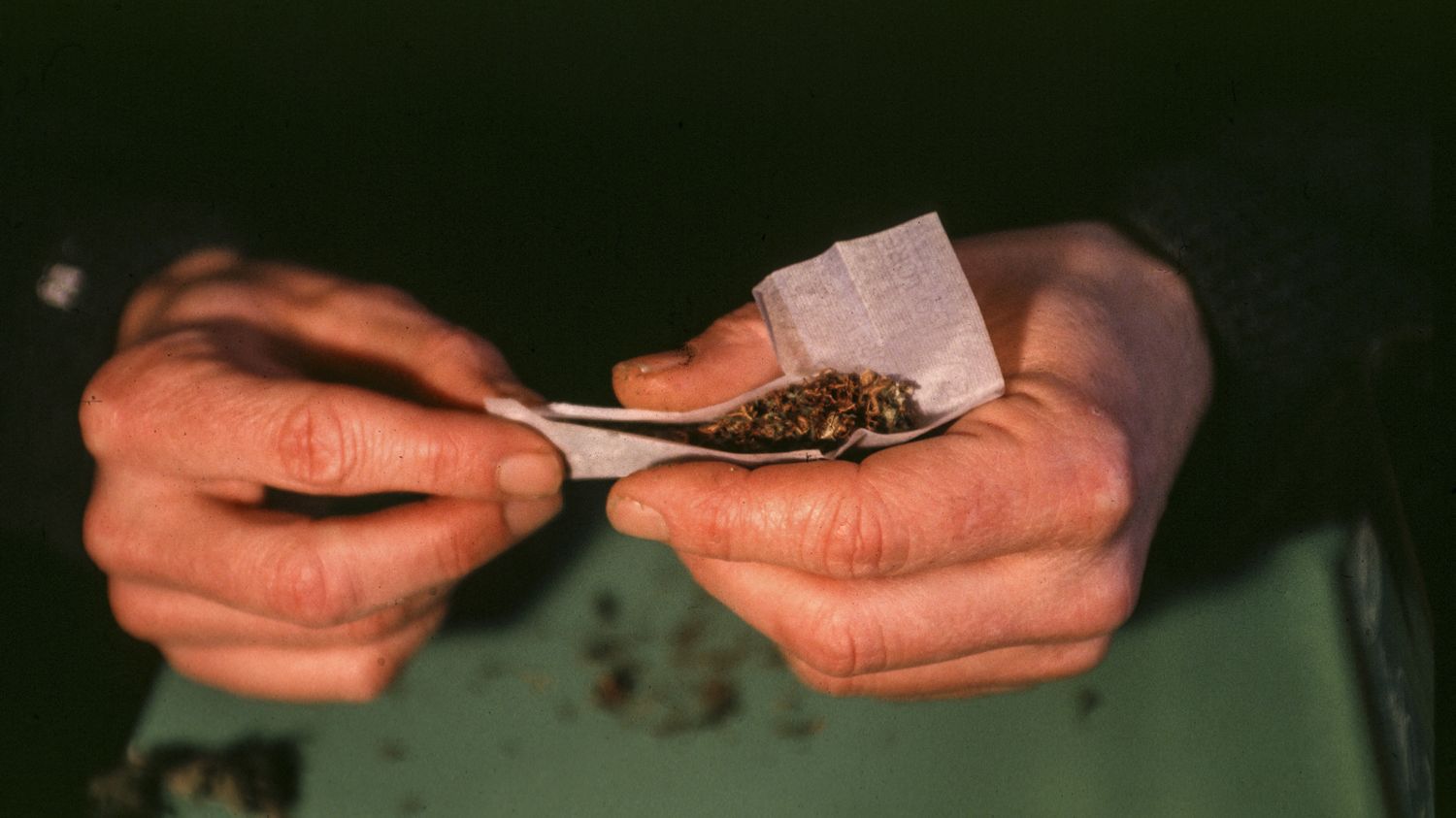 Jean-Baptiste Moreau believes that the legalization of cannabis is politically possible in France and indicates that there will be “proposals within a month”.

“We will have to launch a real popular consultation and why not a referendum”, declared Sunday February 28 on franceinfo Jean-Baptiste Moreau, deputy of Creuse and rapporteur of a parliamentary mission on “recreational” cannabis. “We will make proposals within a month”, he indicates on the occasion of this last day of the citizen consultation which will have received 250,000 contributions.

>> VIDEO. How is cannabis use regulated in England, Germany, the Netherlands and Israel?

“We really need a debate to enlighten citizens on this topic. Today, we are facing a ban, but a record consumption. So the situation is not sustainable”, asserts the deputy La République en Marche.

Each country adapts its policy on the issue of “recreational” cannabis. “Prohibition doesn’t work, it stimulates parallel traffic”, declares Jean-Baptiste Moreau. “We have a very substantial parallel economy which has been set up and which finances other networks, arms trafficking and others”, notes the deputy who adds “that a parallel order has been formed in the neighborhoods with bosses who enforce their order but which is not the republican order”.

“Decriminalization alone will not be enough. Without control of the quality of the products and the price of the products marketed, we will have a call for air for international traffic.”

So to the question: is cannabis legalization politically possible in France? “I think so”, answers Jean-Baptiste Moreau. While waiting for a decision, “we must do prevention in middle and high schools to warn about the dangers of excessive and frequent consumption of cannabis because it is a real danger”, concludes the rapporteur of the parliamentary mission.