“Real group murder”: the poignant story of the rescuers who intervened in the Channel 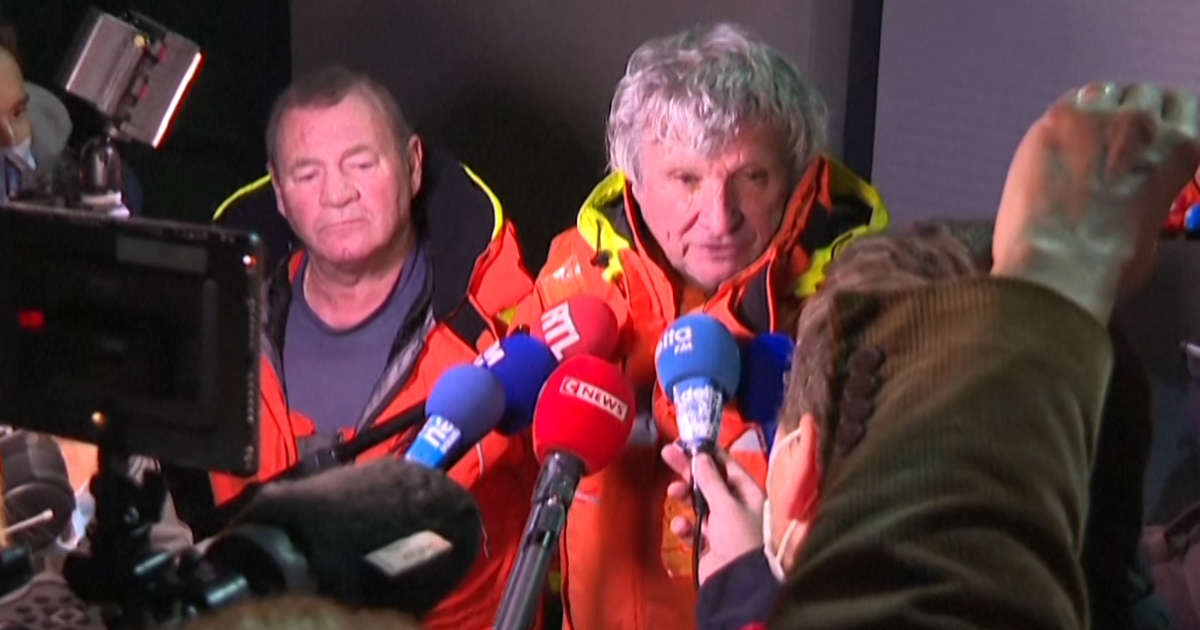 “It’s real group murder”, “We’ve been pulling the alarm signal for a long time” : in Calais, volunteers from the National Society for Rescue at Sea (SNSM) recount their intervention during the sinking in the Channel in which 27 migrants died on Wednesday.

This tragedy, feared by the authorities and associations, is by far the deadliest since the soaring in 2018 of migratory crossings of the Channel, in the face of the growing lockdown of the port of Calais and Eurotunnel, used until then by migrants. trying to rally England.

For Bernard Barron, president of the Calais station of the SNSM, this tragedy, “This is real group murder. ” This situation, “We dreaded it for a long time, we have been pulling the alarm signal for a long time”, he added Wednesday evening in front of the press, on the port of Calais.

Sinking of a migrant boat off Calais: what we know about the tragedy that left 27 dead

An opinion and feelings shared by his colleague Charles Devos: “It’s hard to talk about it like that, but I expected it”, lamented the boss of the Calais rescue boat. “We passed a flat, deflated inflatable boat, the little air that was left was helping it float. We recovered six bodies adrift ”, said Charles Devos.

“We get used to it but it’s still shocking, especially for children”, added the owner of the Notre-Dame-du-Risban canoe. “Last week there was a lady with her three month old baby screaming in her arms… this is all hard”, he recalled, he who is now regularly on the bridge to save migrants.

“They have makeshift boats of the pneumatic zodiac type, which are about ten meters long but unfortunately there are fifty of them on board”, he pointed out. Worse still according to him, “The madness of canoes-kayaks”, with people crossing the Channel “Paddling, in a violent current”.

Death of 27 migrants: for Boris Johnson, France is not doing enough in the Channel

Take advantage of the € 1 offer for 3 months with google

On November 12, three migrants were reported missing after trying to cross the Channel on kayaks, the last victims reported before Wednesday’s tragedy.