Ranking of the highest paid clubs in the Champions League 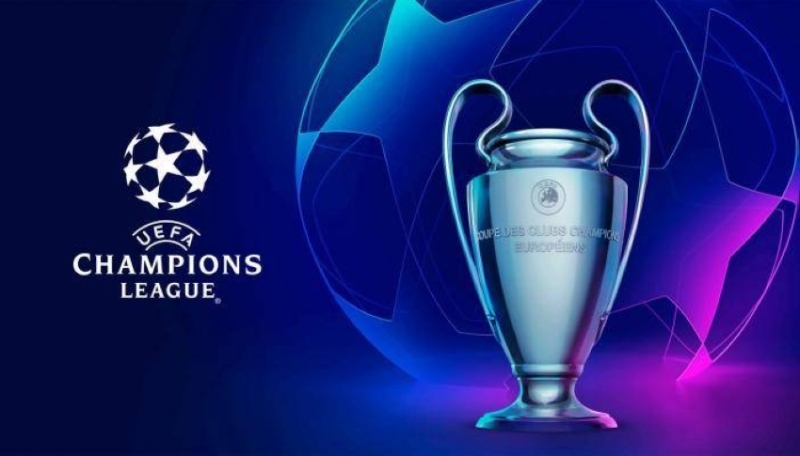 What Chelsea got exceeded what Barcelona and Juventus, who lost in the round of 16, by at least 35 million euros.

The lowest amount received by a club that participated in the Champions League last season, was 18.45 million euros, which was received by Ferencvaros, the Hungarian league champion.

The European League winner Villarreal received 33.1 million euros, while Arsenal, who were eliminated in the semi-finals, received about 30 million euros.

Manchester United, who lost the Europa League final, and who finished third in their Champions League group (before moving to the Europa League), earned 79.6 million euros from both competitions.

Tags: at, Champions, Clubs, Cyclic, Europe, order, the most, they came in