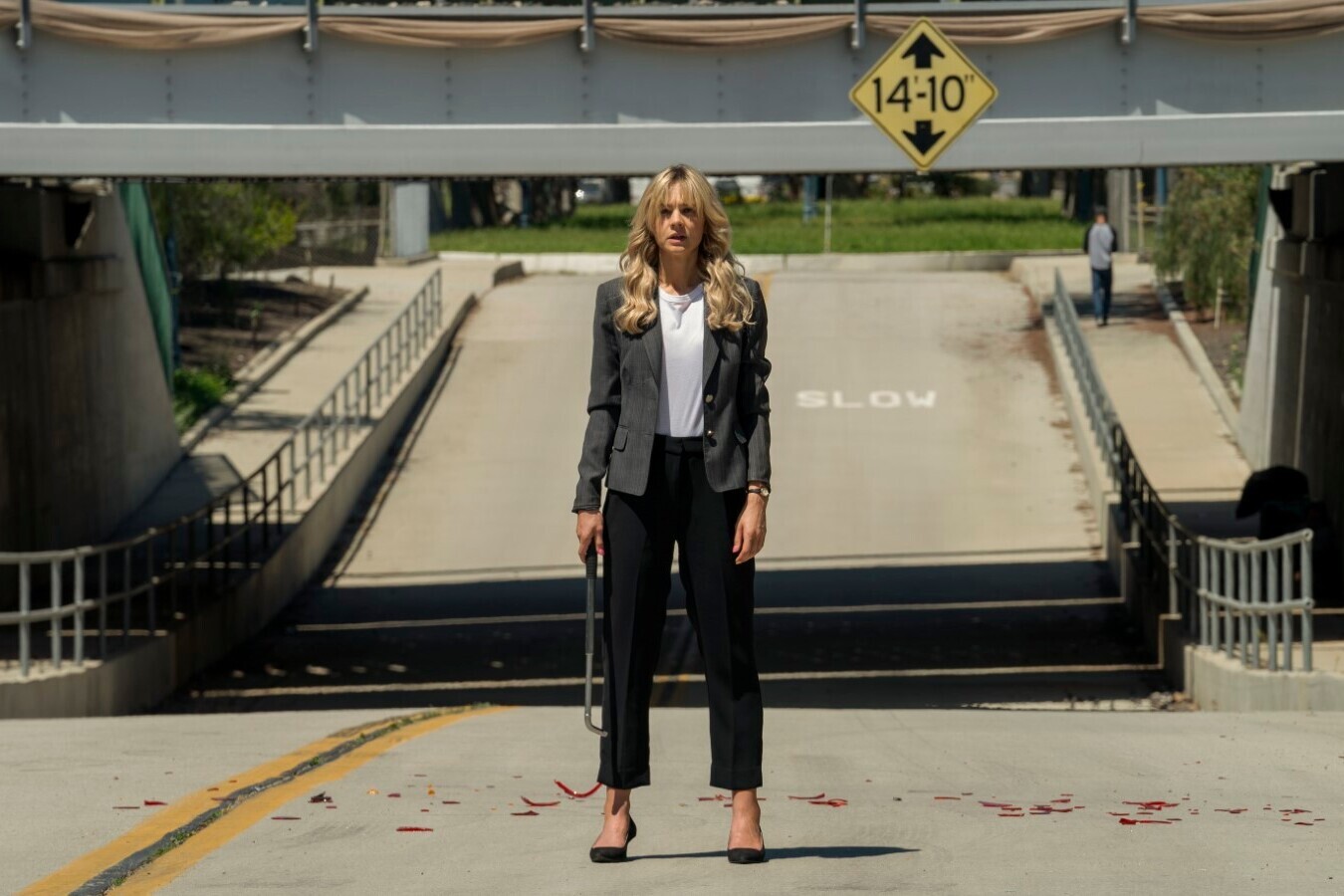 Don’t be fooled by the candy-pink coating of this squeaky comedy, whose black and sour humor delicately sketches the themes of the #MeToo era. Its British director, Emerald Fennell, known for having co-signed the stripper series with Phoebe Waller-Bridge Killing Eve and above all to play Camilla Parker Bowles on screen in The Crown, has more than one trick up its sleeve. And takes an obvious pleasure in using all the codes in vogue in Hollywood – from the acidulous “teen movie” to the horrific thriller via the romantic comedy – to better reverse the subject and sign a jubilant film on the revenge of women in the cinema.

From comedy to drama

So with her heroine Cassandra, a pretty blonde and wise doll who abandoned her medical studies to vegetate behind a cafe bar and still lives in her thirties with her parents while waiting for great love. In the evening, she turns into a ruthless vamp feigning drunkenness in the bars and nightclubs of the city to better trap men willing to take advantage of this opportunity and abuse her state of weakness. Carey Mulligan, too rare on the screen, embodies with panache and sensitivity this Janus with two faces whose cruel irony masks a past wound on which she cannot turn the page.

→ READ. Oscars 2021, an edition under the sign of diversity

Until precisely from this past reappears, Ryan, former classmate of the university, handsome and attractive pediatric surgeon who has nothing to do with the rifle of yesteryear. Will he be the one who will succeed in casting out her demons and reconciling her with the male race? If the film ostensibly switches to sentimental comedy, the “happy ends” are obviously not the kind of house. The director multiplies false leads and breaks in tone to gently bring us from comedy to drama in a macabre farce that goes well beyond the simple feminist posture. The film clearly questions the notion of consent, now at the heart of the debate since the Weinstein affair, but above all underlines its traumatic consequences for the victims, denouncing the passivity of society as a whole with regard to certain behaviors.