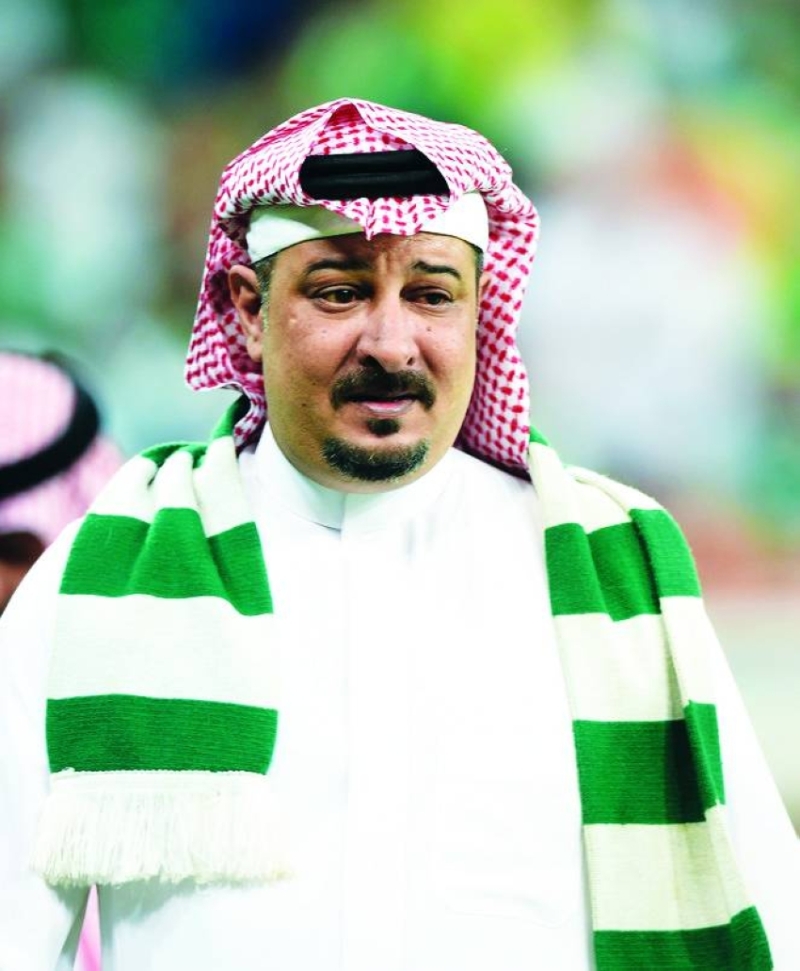 Prince Turki bin Muhammad Al-Abdullah Al-Faisal, the former president of Al-Ahly, called on Al-Ahly fans to come to Al-Jawhara Stadium today, Sunday, to support its team in its match against Abha in the 27th round of the Prince Mohammed bin Salman Professional League.

In an exclusive statement to Al-Madina, His Highness said, “We are used to loyalty from Al-Ahly fans, and I am confident that they will attend to support the team, encourage and support the players, to achieve victories in all the remaining matches, for which we need all the points.”

He added, “My confidence is limitless in our loyal fans and in the perfect encouragement throughout the match.”

I am confident that the players will delight their fans by achieving victory after victory, to keep our ancient team away from the specter of relegation.

His Highness indicated that what he presented stems from love and sincere feelings towards Al-Ahly Club, because it is love in our hearts since childhood. I was a key player in the junior and youth football team until I assumed the presidency of the club.

His Highness concluded his speech by saying: The team has four matches left, and the victory brings 12 points, God willing, with the support of our loyal fans who will crawl behind the team in every stadium it plays in all regions of the Kingdom.

It is noteworthy that Prince Turki donated 500,000 riyals to buy tickets for today’s match, which were distributed at the club’s headquarters and the store to the fans for free.