Primary ecologist: “Radical ecology is the only way to protect ourselves”, according to Sandrine Rousseau 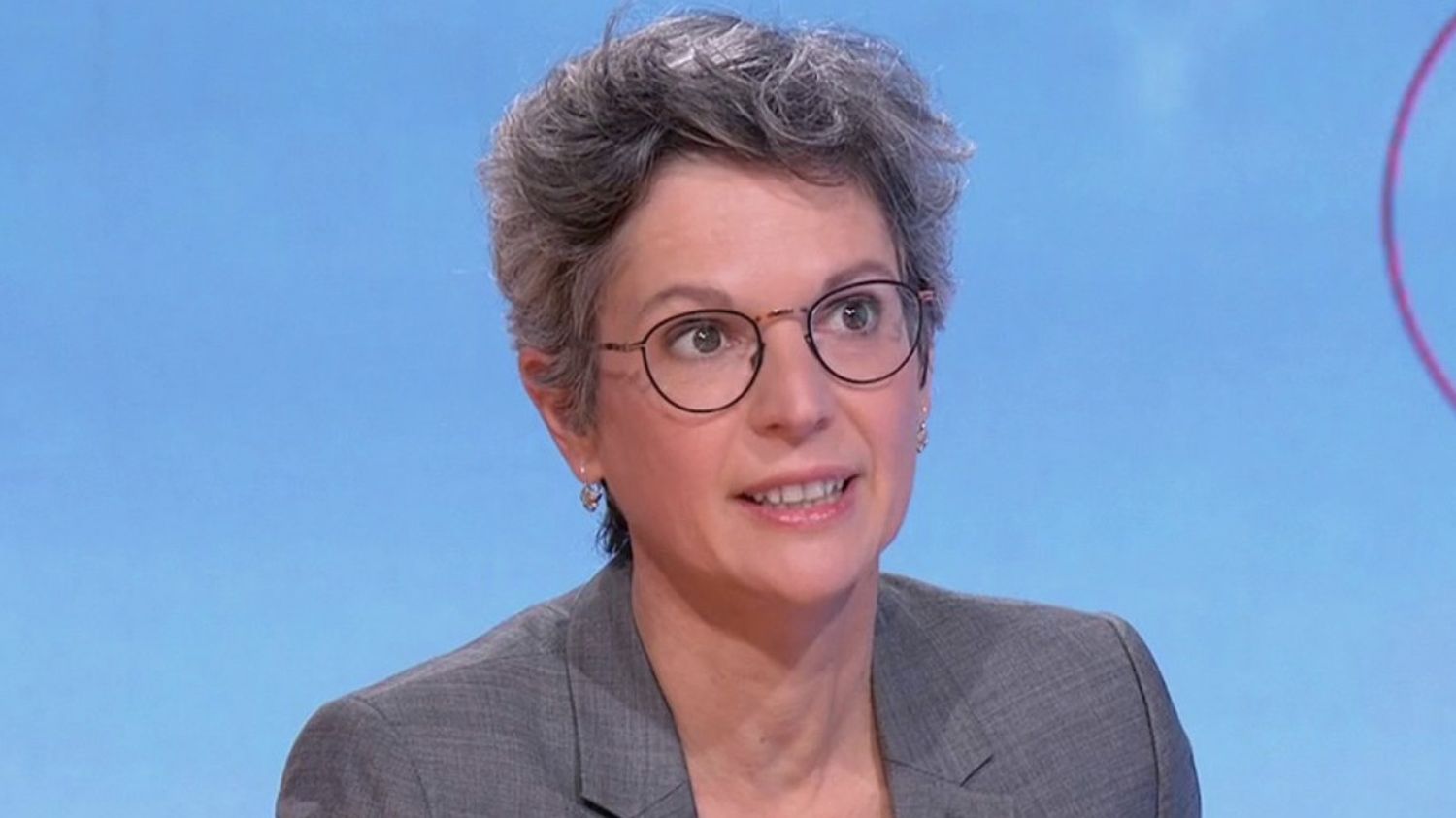 Sandrine Rousseau, candidate for the ecological primary, is the guest of the “4 Vérités” of France 2, Wednesday September 15, on the eve of the vote.

“When do we react? ” Wednesday September 15, on the set of “4 Vérités” of France 2, Sandrine Rousseau, candidate for the environmental primary, recalled that the severe bad weather which affected the Gard are one more manifestation of global warming, which “increases the scale and number of natural disasters”. “Radical ecology is the only way to protect us against this. We have had episodes of fires, floods, heat domes all summer long.”, she stressed.

So, in accordance with her campaign program, the candidate once again called for the fight against the artificialization of soils and greenhouse gas emissions. “We must take strong measures to limit carbon, it is the only way to protect ourselves”, she asserted. Sandrine Rousseau has also refused the idea that “we can’t do anything anymore” for the environment, considering that it is “a way not to act”. She conceded, however, that the “transformation of our lifestyles” born “will not be easy”, especially from an economic point of view.

“We must help our carbon economy to decarbonize. We must redirect our support for the economy on a massive scale towards public services and low-carbon services, but also help employees in sectors in difficulty so that they do not suffer not this transformation “, explained the candidate, before talking about the primary environmentalist. According to her, voters are demanding a radical ecology “backed by a social transformation, a project of equality and inclusion”. “What I wear responds to a political offer that does not exist in the political landscape today”, she estimated.