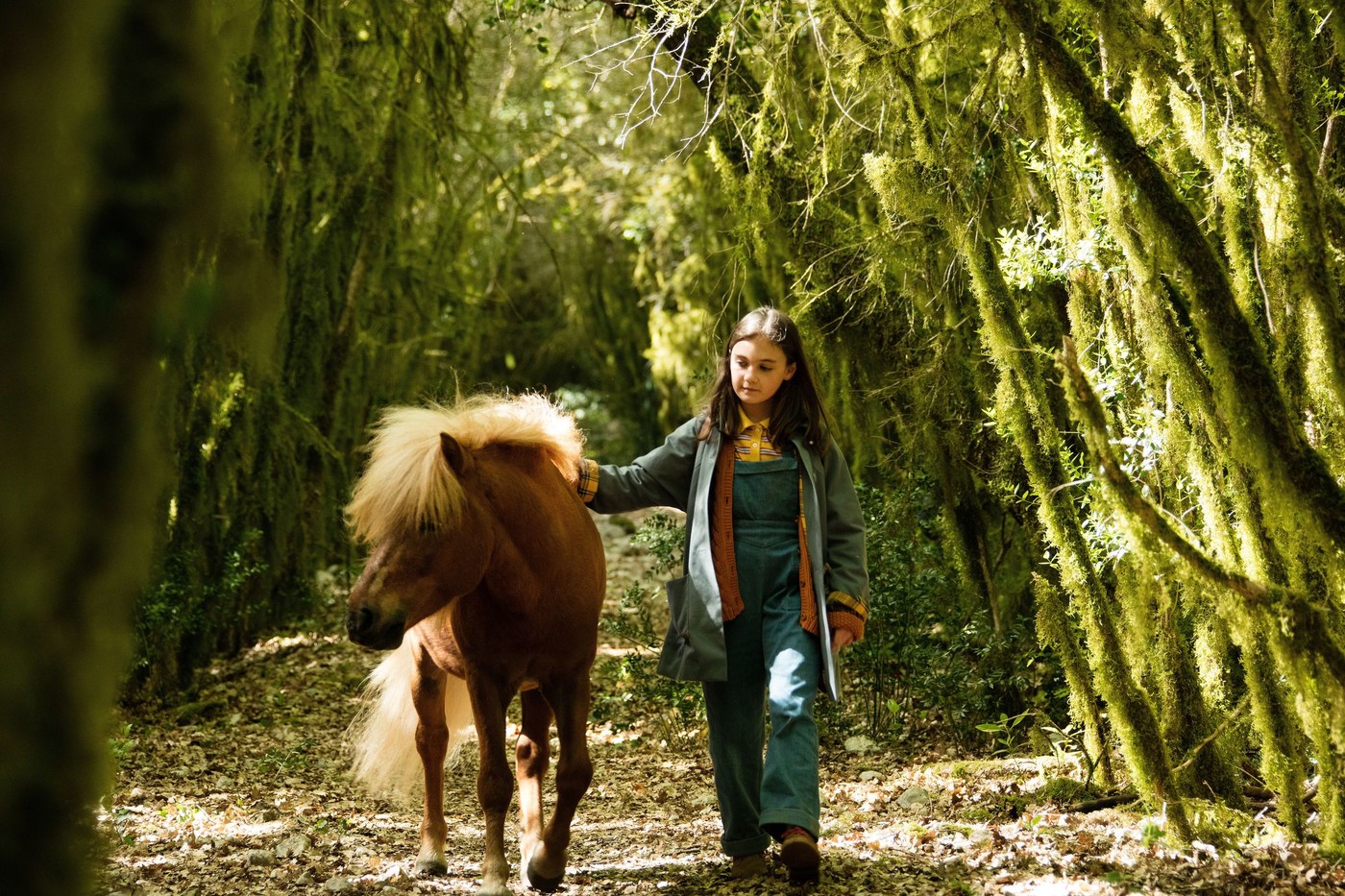 After Belle and Sébastien, it is another hero of the universe of Cécile Aubry which Nicolas Vanier seizes. From the Serie The Adventures of Poly, broadcast from December 1961, it obviously keeps the pony, but Pascal, the little boy played by Mehdi, is replaced by a girl called Cécile in homage to the screenwriter and director. The film opens with this child who flies in the nursery convertible towards the South of France at the beginning of the summer. But Cécile is not happy about it: her mother has just left her father in Paris and takes them to settle in the village where she grew up.

In addition to the sadness of parental separation, the loss of friends. Cécile will find others at school, but the start of the school year is still far away. The little chief at the head of the band of village children refuses to let her play with them. When the Poly circus arrives, Cécile immediately becomes attached to the pony, suffering from Brancalou, director and cruel Mr. Loyal. She decides to remove him from this ill-treatment.

Animal suffering at the heart of the film

In Skip school, Nicolas Vanier indulged in an astonishing apology for hunting. Here, the denunciation of exploitation and animal suffering takes a central place, which we rejoice, even if his speech clearly lacks finesse. Her film with the warm hues of a conquering sun gives pride of place to the tangy colors often associated with the 1960s. Too bad the realization makes improbable the geography of sumptuous landscapes crossed by Cécile on the run with Poly.

For the first time on the screen, the young Élisa de Lambert is comfortable with her character who carries all the intrigue. In the role of her mother, Julie Gayet plays a woman determined to decide her life in a France that takes a dim view of divorcees. After Skip school, François Cluzet lends his sly good nature to a widowed lord about whom all rumors run. Patrick Timsit plays without nuance the appalling director of the circus. Calibrated to appeal to the whole family, Poly hits its mark, but, devoid of the show’s poetry, proves too smooth to be surprised.