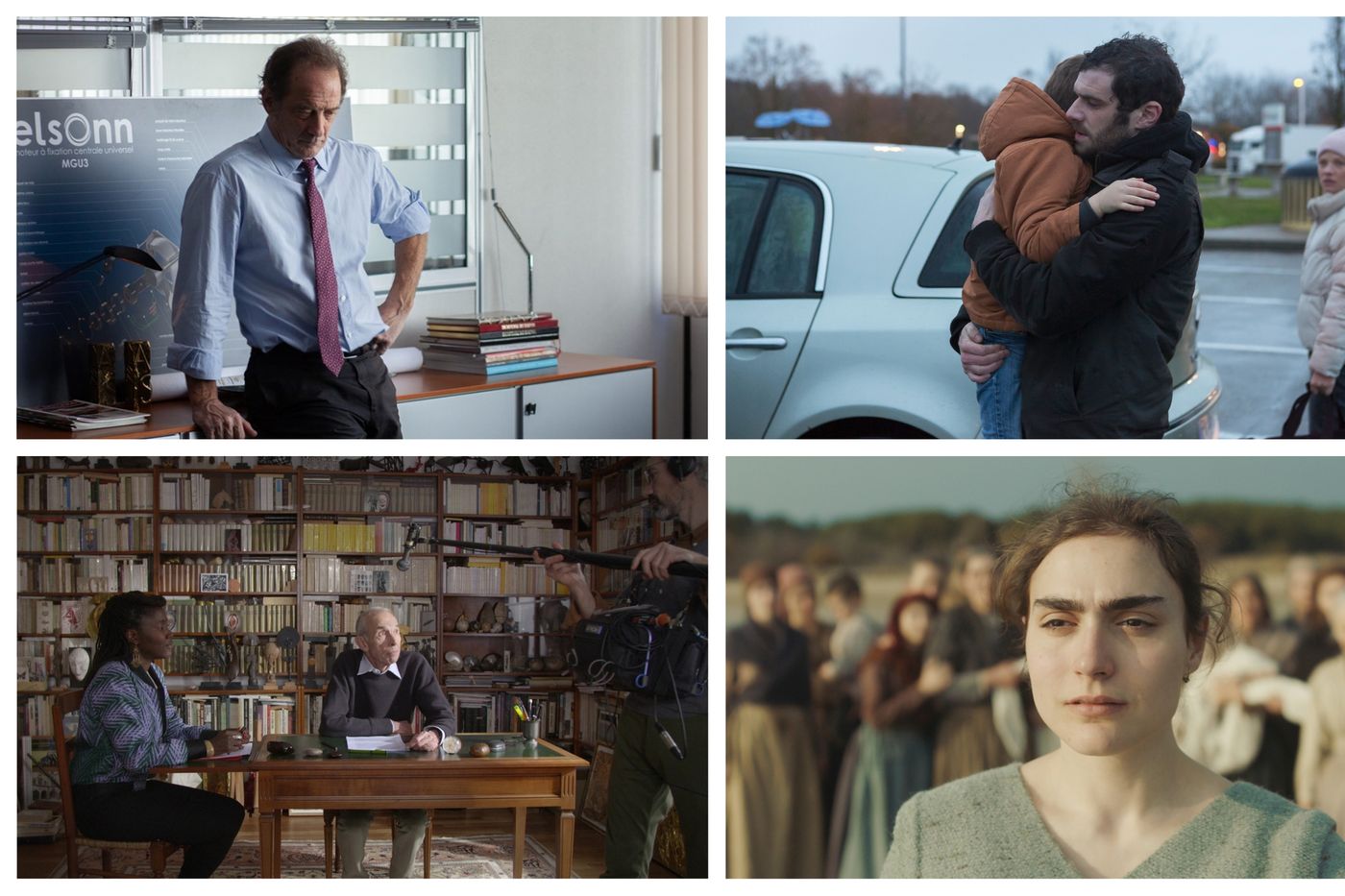 With this last part of his trilogy on contemporary forms of exploitation, Stéphane Brizé examines the disarray of a business leader forced to carry out orders contrary to his conscience, caught between the demands of invisible shareholders and the workers’ revolt. This clinical description of a dehumanizing, ruthless and methodical mechanism, which relies on consent, is poignant. Or how the insatiable thirst for profit crushes and destroys individuals at all levels.

» READ THE REVIEW. “Another world”, the blind spot of suffering at work

Crowned with the jury prize at Angoulême, this melodrama subtly evokes the torments aroused by the return of a father to his child’s foster family. Mélanie Thierry, overwhelming with restrained emotion, and Lyes Salem portray warm parents opposite a Félix Moati with undeniable sympathy in the role of Eddy, although he is reluctantly welcomed by this harmonious family. A sensitive staging and a fine psychology avoid the pathos of a heartbreaking story, reflecting the indelible mark left by a similar situation in the life of director Fabien Gorgeart.

» READ THE REVIEW. “The True Family”, for the love of Simon

Alice Diop went to meet the inhabitants of the territories along the RER B line to question the meaning of “us” in an intelligent and sensitive political and cinematographic gesture. By showing “a reality that we do not want to see”, the director seeks to fill the gaps in the national narrative. Gaps that bring it back to its own history. That of her Senegalese parents who came to work in France who left no other traces in official history than these few video images that she integrates into this story and forms the sensitive part.

» READ THE REVIEW. “We”, filling the gaps in the national narrative

In 1901 in Italy, a young woman undertakes a trip to an alpine sanctuary in order to bring her stillborn baby back to life “for the time of a breath” and to have it baptized. A masterful first film that combines the theme of a mother’s mourning with a sometimes clumsy reflection on the feminine. The lot of obstacles that this young mother has to overcome does not quite manage to carry the spectator into a story that constantly remains on the surface of the subject he intends to deal with.

by Luc Hermann and Valentine Oberti

In this investigative documentary, Luc Hermann (Premières Lignes) and Valentine Oberti (Mediapart) show how private interests can influence information in the current media ecosystem. A strong call to take up the subject of media concentration, at the risk of reinforcing distrust.

» READ THE REVIEW. “Media Crash”, behind the scenes of pressure on information