Our youth team is holding on to its chances against Morocco 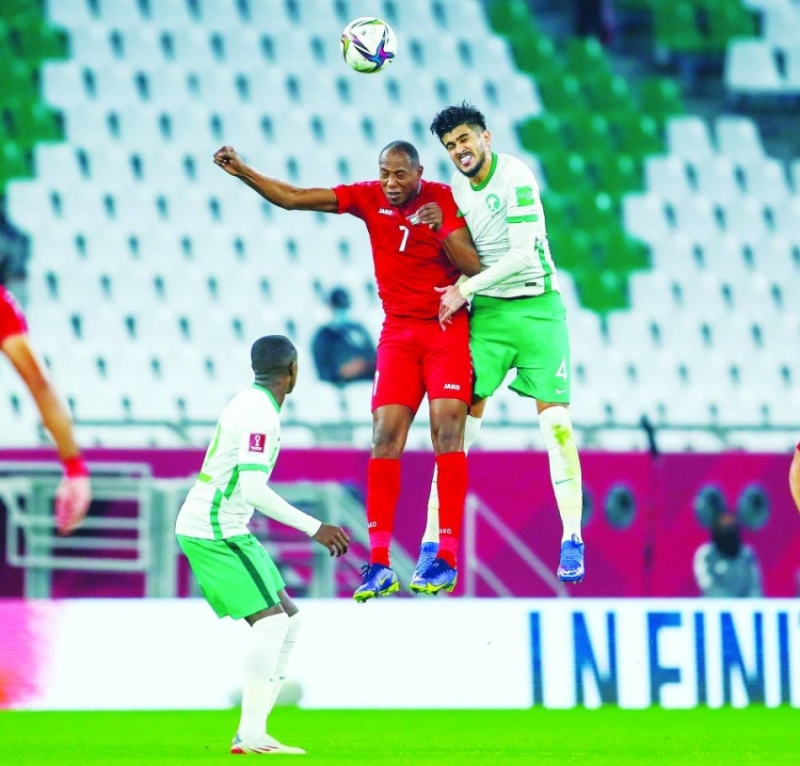 After the Moroccan team qualified for the Arab Cup quarter-finals, with two overwhelming victories, the competition will take place in the third group on Tuesday for the remaining card between our team with its young squad, Jordan, Palestine.

By the end of Tuesday, the group stage competitions of the tenth edition of the tournament will end with the eight teams from the four groups qualifying for the quarter-finals, after host Qatar, Algeria, Egypt and Morocco have qualified.

Our team enters and has chances of qualifying and winning the second card in this group, but it will be required to win today against Morocco, to raise its score to 4 points, with Jordan losing against Palestine, or a tie, so Jordan will have 4 points, and the comparison between it and our team is done according to the goal difference rule. .

Jordan and Palestine will enter their match with the winning slogan in the decisive meeting, scheduled at 974 Stadium, in the third and final round of the group stage.

The competition will be the most intense to kidnap the second card to accompany the Moroccan team to the quarter-finals, after the latter won a auxiliary lineup in the first two rounds over Palestine and Jordan with the same result 4-0.

While Jordan beat Al-Akhdar 1-0, Palestine drew 1-1 with our team.

The Moroccan team leads the standings with 6 points, compared to 3 for Jordan and one point for Saudi Arabia and Palestine.

The victory will be sufficient for Jordan in addition to a draw with Saudi Arabia’s draw or loss. While there is no alternative for Palestine to win, provided that Saudi Arabia draw or lose against Morocco to reach the quarter-finals.

In Group D, Algeria and Egypt are in the lead after they qualified for the quarter-finals, by winning the first two rounds.

While Lebanon, which will miss the services of its leader, Nour Mansour, due to injury, and Sudan will play a game of achievement, the match between Algeria and Egypt has a special taste.