“Our brothers”, Rachid Bouchareb’s moving tribute to “Malik and Abdel” 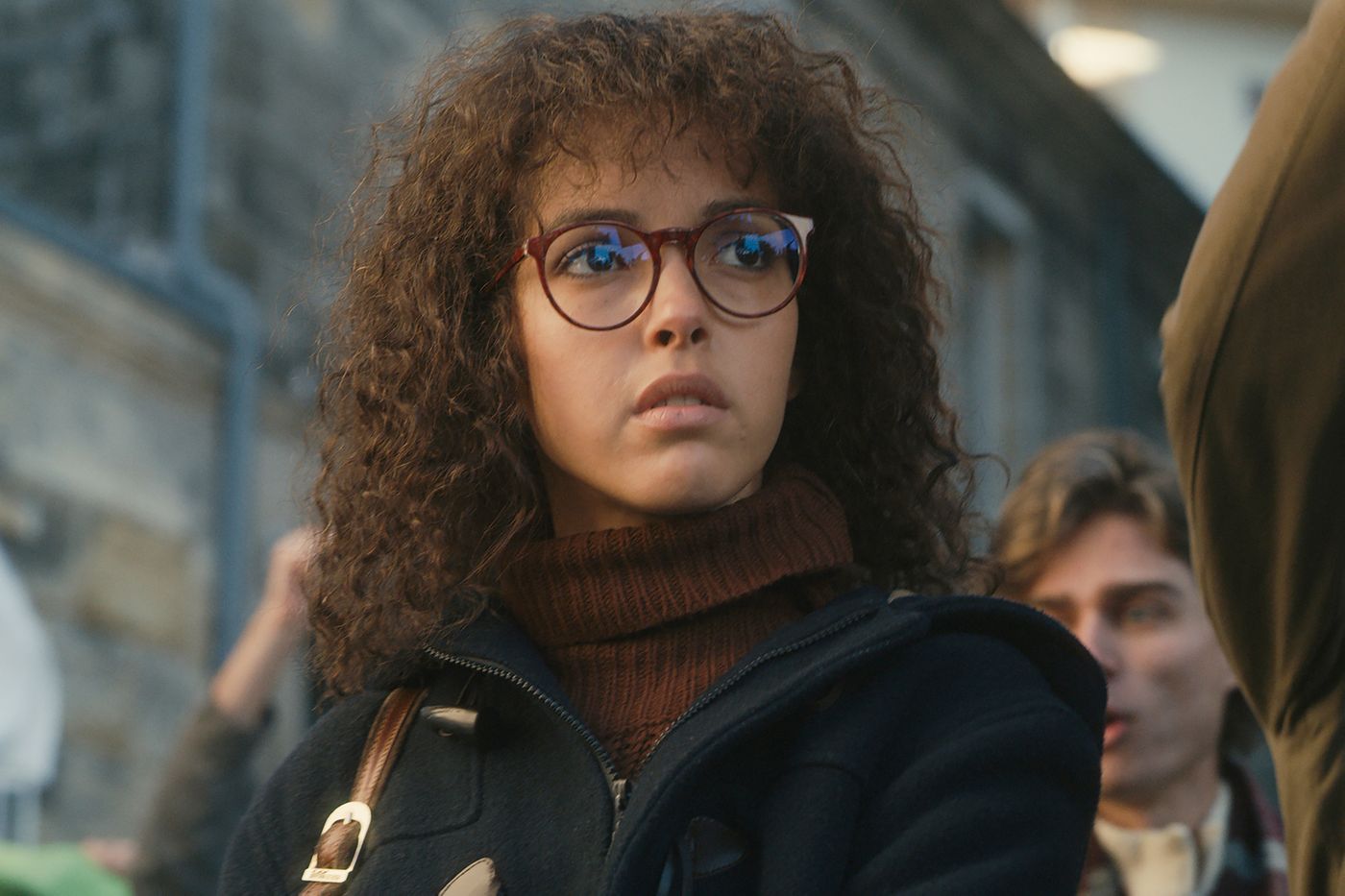 On the night of December 5 to 6, 1986, Malik Oussekine, 22, died under the blows of police officers from the motorcycle acrobat platoon, on the sidelines of demonstrations against the Devaquet law. His death, erected as a symbol of police violence and a form of institutional racism, had led to an unprecedented mobilization of student youth and beyond the whole country. We know less, or we have forgotten, that a few hours earlier Abdel Benyahia, a 20-year-old young man of Algerian origin, was killed by a drunken policeman in a bar in Pantin, while he was trying to intervene in a fight. And for good reason. The news of his death was concealed from his family and the media for forty-eight hours, for fear of inflaming tempers.

Forever associated in Renaud’s song – ” deep scars for Malik and Abdel, for our falling brothers… –, they are again in the film by Rachid Bouchareb, which borrows its title. The director ofNative and of Outlaw thus closes a trilogy dedicated to the Algerians of France and pays a moving tribute to these two boys broke in the prime of life, with the hopes of a whole generation in search of integration. The filmmaker cleverly avoids the trap of reconstitution and of the dossier film to focus on what the political and judicial chronicle of the time did not show: the pain of the families, their relations with the authorities, the conflict between the generations…

Cleverly mixed with the film, the numerous archive images on the Oussekine affair are sufficiently edifying not to have to add to it. Since the famous “If I had a son on dialysis, I would prevent him from fooling around at night” from Robert Pandraud, Minister Delegate for Security, to the testimony of the young man who was with Malik that night in the lobby of the building on rue Monsieur-le-Prince, they punctuate the main stages of these two dramas and provide context.

In the same way, the circumstances of the death of the two boys are treated in the form of ellipsis whose remarkably constructed story fills in the blind spots over the course of three investigations. There is that of the IGS inspector, Daniel Mattei (Raphaël Personnaz), an imaginary and disturbing character, reluctantly obeying reasons of state; the more intimate one of Mohamed (Reda Kateb), elder brother of Malik Oussekine, who is stunned to discover the young man’s secret aspirations; finally that of Abdel’s father (Samir Guesmi), bending over backwards in front of the authorities, and incredulous when his youngest son opens his eyes to the lies of the police.

Behind these intertwined stories, the director takes us back to the 1980s, pivotal in several respects. The first generation of immigration is succeeded by the second, born in France, which claims its place loud and clear. The march of the beurs gives way to Touche pas à mon pote and the anti-racist movements, giving a glimpse of the promises of a better future that will soon be shattered on the rise of the National Front. In this sense, the film plays, without dwelling on it, on the resonances of this story today, whether it is police violence – the motorcycle squads reappeared in 2019 during the yellow vests movement – of the reception of foreigners or of a National Rally now firmly established in the political landscape.

The political statement remains dotted in a refined film that leaves plenty of room for the emotional charge caused by these two dramas. In a very beautiful, almost dreamlike scene, he imagines the bodies of young boys placed in the Forensic Institute under the supervision of an employee, Ousmane, a sort of benevolent genius who takes care of them before returning them to their families.

“We naively believed that things were going to change”

“The idea was to pay tribute to these boys and their families, to the deep pain they felt and which cannot be erased. Abdel Benyahia, whose death was hidden by the authorities for forty-eight hours, did not find his place next to Malik Oussekine and it seemed important to me to give it back to him. It was also for me a way of talking about a moment in history when we believed that something was about to change. It was SOS Racisme, concerts in support of anti-racist movements, the emergence of groups like Carte de séjour with Rachid Taha. We thought, very naively, that racism was going to be swept away definitively, that we had started to build a dike that would never be crossed again. Unfortunately, that was not the case. And then there was this big step back that we’re still in today. »