One in ten female students has been sexually assaulted 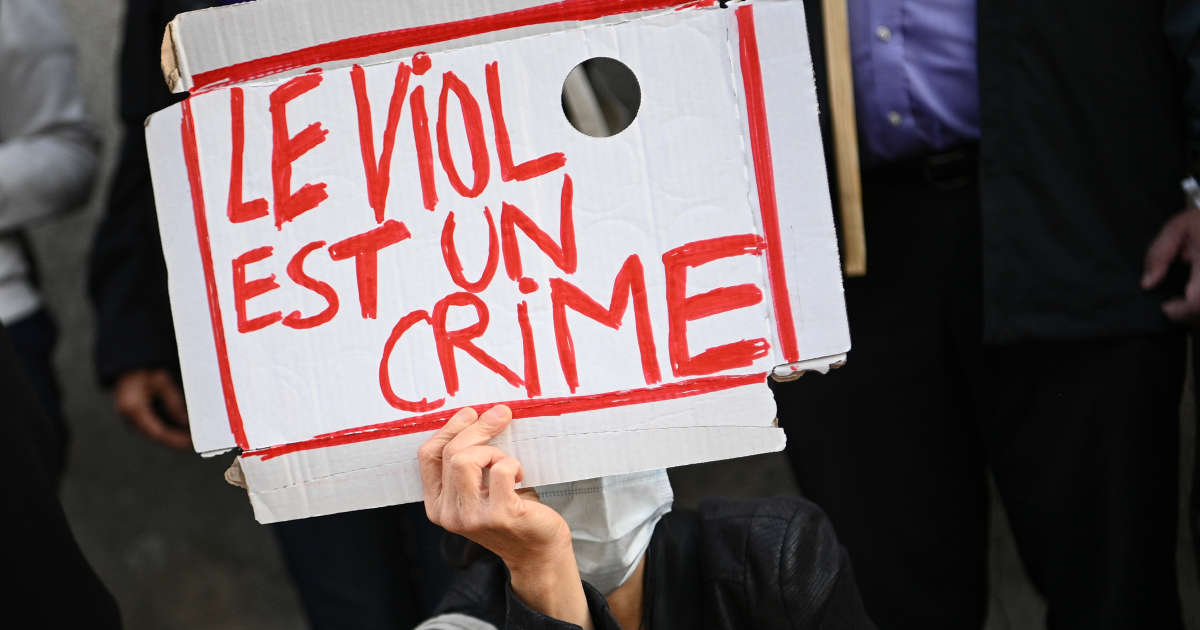 One in twenty female students has been a victim of rape, and one in ten has been the victim of sexual assault, according to a survey released Monday, October 12.

The study was carried out by the Observatory studying sexual and gender-based violence in higher education, which was set up in May 2019 with the aim of assessing the extent of the phenomenon.

A questionnaire, distributed online between April and December 2019 to students from around fifty universities, prepara- tions, grandes écoles, BTS, DUT, received 10,381 responses, mostly from women (76%). “Even if the chosen method was designed and validated by an inter-professional working group, this survey remains above all a student initiative”, specify the authors.

Among the main lessons:

The causes of violence most often mentioned in the questionnaire are group effect (20%), impunity (18%), excessive alcohol consumption (18%) and lack of education among students (18 %).

Acts of physical violence tend to be committed in the evening or on weekends off campus: this is the case for 56% of rapes. This violence is mainly carried out by students.

“It is therefore often the circle of close friends and people known to the victim”, underlines the report.

In addition, 35% of the men questioned consider their establishment to be egalitarian compared to 27% of the women.

And the proportion of respondents who consider their institution as sexist increases significantly with the years of study. “We hypothesize that students (…) become aware of the reality of gender-based violence throughout their student life”, underline the authors of the survey.

The systems put in place by institutions to deal with this type of situation are not well known, the report finally underlines. Indeed, more than a quarter of respondents do not know if there is one in their establishment and 18% consider that none exist.