One in 20 students say they have been raped 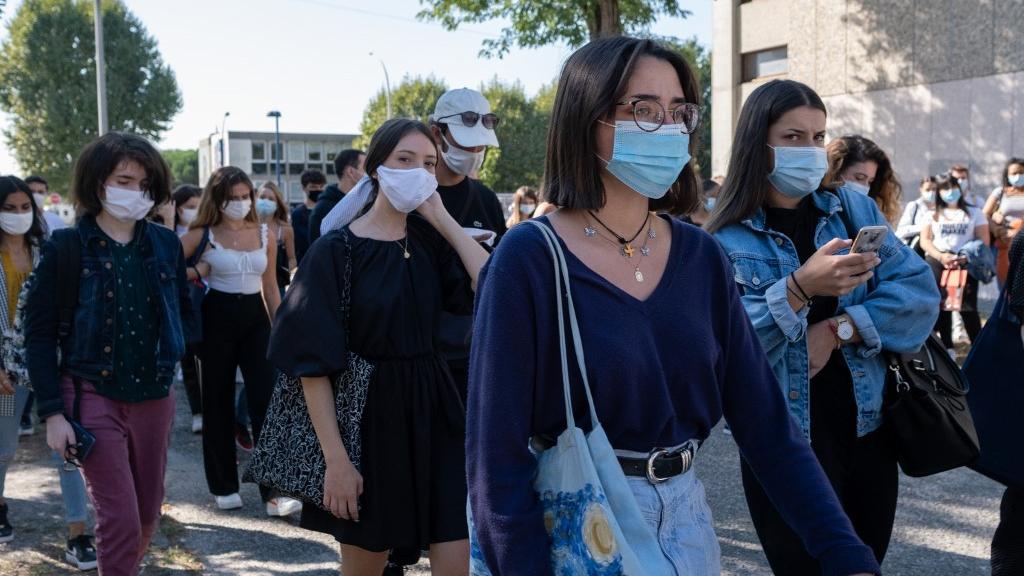 The Observatory studying sexual and gender-based violence in higher education carried out this survey to assess the extent of the phenomenon.

Figures to document sexual violence in the student environment. According to a study published Monday, October 12, one in twenty female students has already been the victim of rape. A questionnaire, distributed online between April and December 2019 to students from around fifty universities, prepara- tions, grandes écoles, BTS and DUT, received 10,381 responses, mostly from women (76%). This survey was carried out by the Observatory studying sexual and gender-based violence in higher education, which was set up in May 2019 with the objective of assessing the extent of the phenomenon.

According to the data collected, one in twenty (5%) students say they have been a victim of rape and one in 10 (11%) say they have been the victim of sexual assault. This is also the case for 5% of men, according to this study. Group effect (20%), impunity (18%), excessive alcohol consumption (18%) and lack of education of students (18%) are the causes of violence most often mentioned in the question sheet.

In total, 34% of students declare having been victims or witnesses of sexual violence: for 24% of them, the violence was suffered under the influence of alcohol. Acts of physical violence tend to be committed in the evening or on weekends off campus: this is the case for 56% of rapes. This violence is mainly carried out by students. “It is therefore often the circle of close friends and people known to the victim”, emphasize the authors of the report.