Olivier Dassault dies in his helicopter crash near Deauville 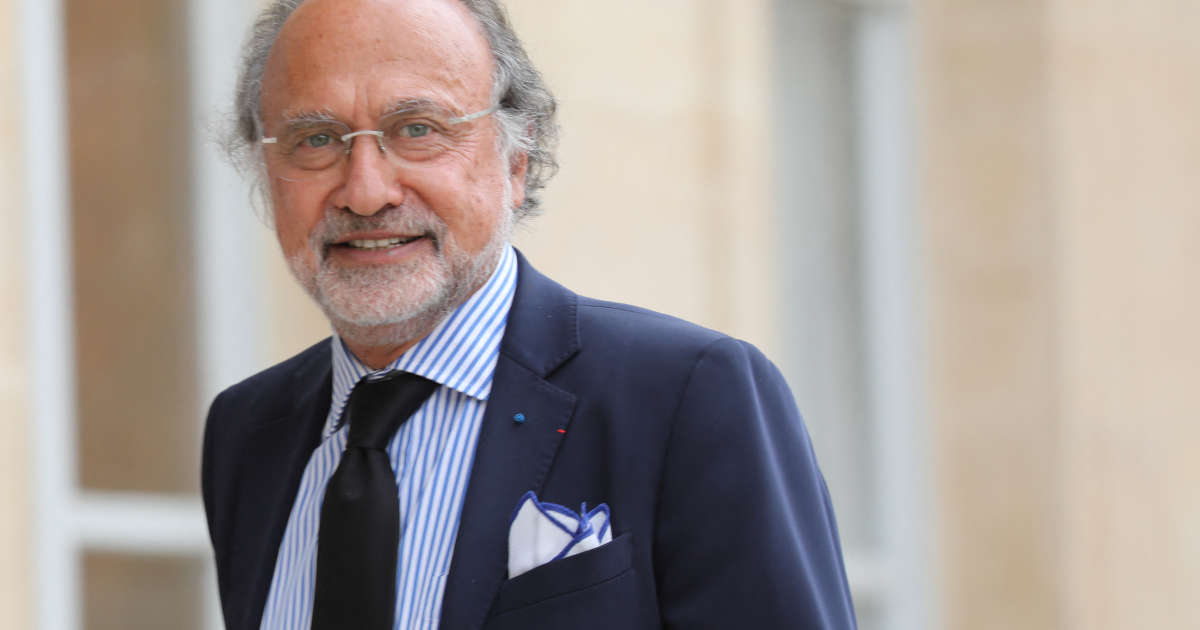 The deputy Olivier Dassault, son of Serge Dassault, died Sunday in the crash of his helicopter near Deauville, in Calvados.

Emmanuel Macron paid tribute to MP LR, who was 69 years old, in a tweet. “Olivier Dassault loved France. Captain of industry, deputy, local elected, reserve commander in the air force: his life throughout, he never ceased to serve our country, to promote its assets. His sudden death is a great loss. Thoughts of his family and loved ones ”, wrote the head of state.

From sources close to the investigation, the pilot of the aircraft also died in the accident which occurred around 6 p.m. in Touques, near Deauville. From the same source, there was no one else on board.

Delphine Mienniel, public prosecutor of Lisieux, confirmed the death of Olivier Dassault and the pilot and went to the scene. The prosecution seized the research section of the air transport gendarmerie, responsible for the investigation.

“I think of his family and loved ones who must feel terrible pain”, reacted the President of the National Assembly Richard Ferrand on Cnews. Many right-wing personalities also paid tribute to the son of Serge Dassault and grandson of Marcel Dassault, who was one of the greatest fortunes in France.

” Great sadness at the news of the brutal disappearance of Olivier Dassault. A businessman, but also a renowned photographer, he had a passion for politics in his blood, anchored in his department of Oise ”, greeted Valérie Pécresse, president (Libres!) of the Ile-de-France region.