“Nobody wants to kill mills …”: the fate of water mills ignites debates in the National Assembly 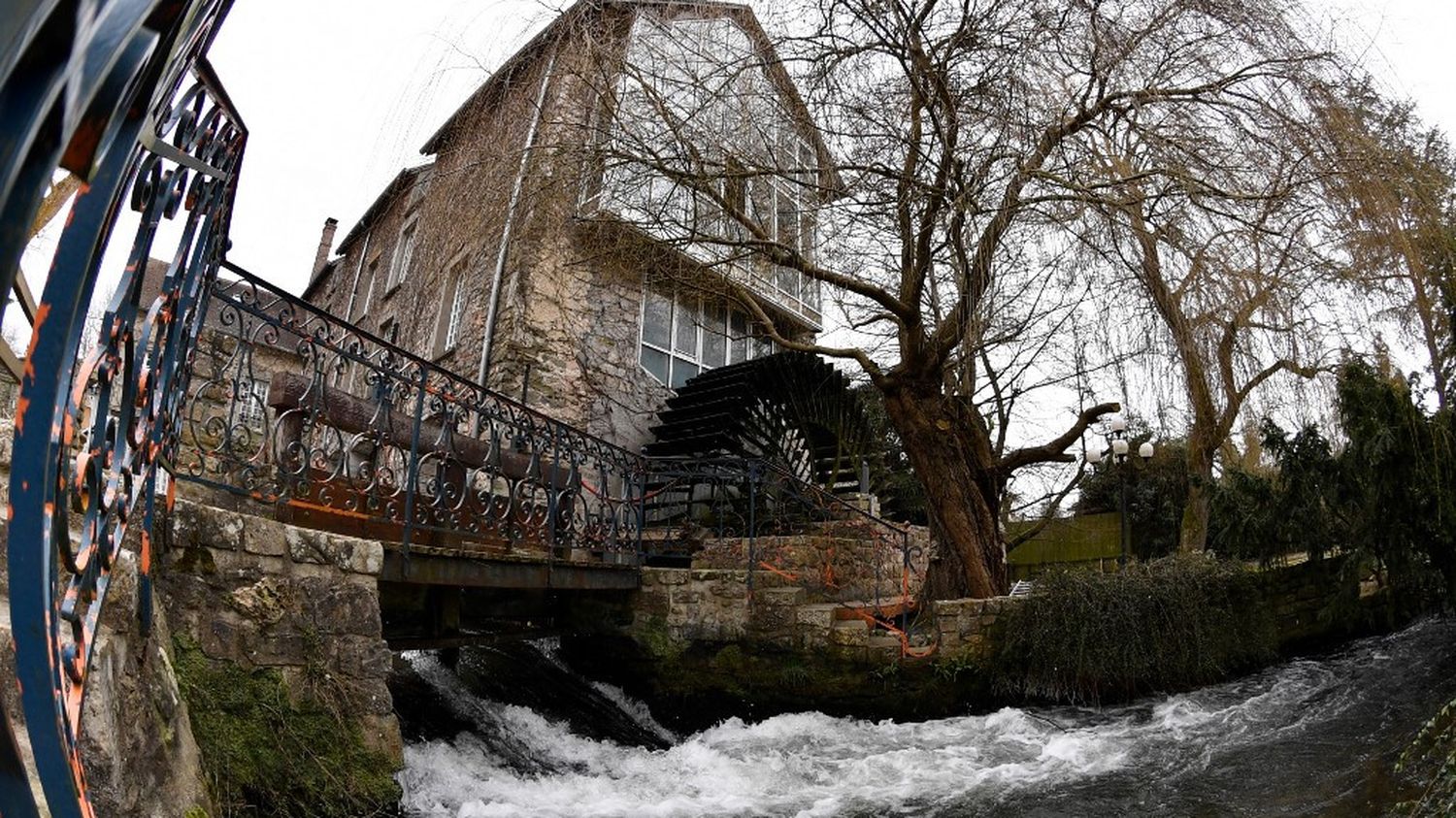 The water mills found themselves at the heart of a passionate debate, Wednesday April 7, at the National Assembly. Failing to save the climate for the moment, given that the discussions are advancing very slowly, the deputies who examine the Climate Law have just saved the water mills, by adopting an amendment which aims to limit the destruction of its mills, accused of killing the fish. The debate was heated and unlike the climate, the watermills created a near consensus in parliamentary groups.

The crux of the matter is that the watermills must, on certain rivers, allow fish and sediment to pass through: this is called ecological continuity, which stems from the water law. Some deputies, including in the majority, denounce the steamroller effect of the text with, in addition, sometimes destruction of mills.

“It is high time to put an end to this policy of destruction which has diverted the letter and the spirit of our laws in favor of a radical doctrine and participating in the destruction of an ancient heritage.”

“Historical data prove that this heritage is in no way responsible for the ecological disasters experienced by our rivers”, continues the member fervently.

Almost all the groups are participating in this rescue operation. They intend to rectify the policy of the Water Agency which, in this matter of ecological continuity, has established a premium for destruction. For the Minister for the Ecological Transition, Barbara Pompili, this bonus does not deserve an hour and a half of debate.

“Nobody wants to kill mills, ensures the latter in front of the Hemicycle. I find that there is a passion on this subject which seems to me a little excessive in view of what is being done. Problems arise on a very ad hoc basis and can be resolved from the moment you sit around the table. “

Behind the support of some 20,000 owners of watermills also hides the debate on how to reconcile biodiversity, heritage and production, since small watermills produce 1% of the electricity in the country.