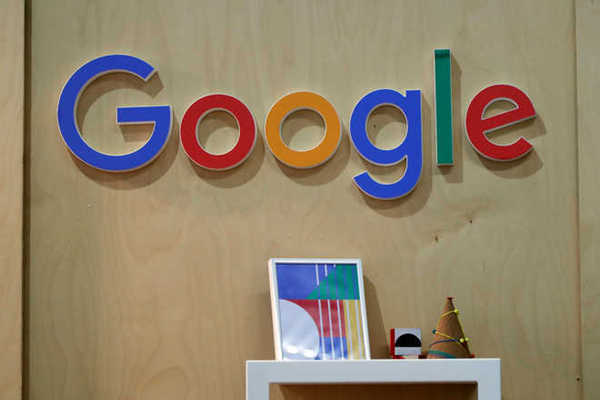 A team of Google security researchers has revealed a zero-day vulnerability in the Microsoft Windows operating system that is under active exploitation.

According to Google project Zero technical lead Ben Hawkes, the zero-day vulnerability is expected to be patched on November 10.

“Currently we expect a patch for this issue to be available on November 10,” he added.

November 10 is also the date of Microsoft’s next security patch. “We have confirmed with the Director of Google’s Threat Analysis Group, Shane Huntley that this is targeted exploitation and this is not related to any US election related targeting,” Hawkes informed.

The zero-day bug in the Windows kernel can be exploited to elevate an attacker’s code with additional permissions.

The vulnerability impacts all Windows versions between Windows 7 and the most recent Windows 10.

Microsoft was yet to comment on the new zero-day bug.

In March last year, Google said that threat actors had also combined a Chrome zero-day with a Windows zero-day vulnerability.

Google also made public the details of a medium-level security flaw in Microsoft Edge browser in 2018. The vulnerability was first discovered in November 2017 by the search giant’s Project Zero. IANS