Netflix: the big screen, collateral victim of the streaming war 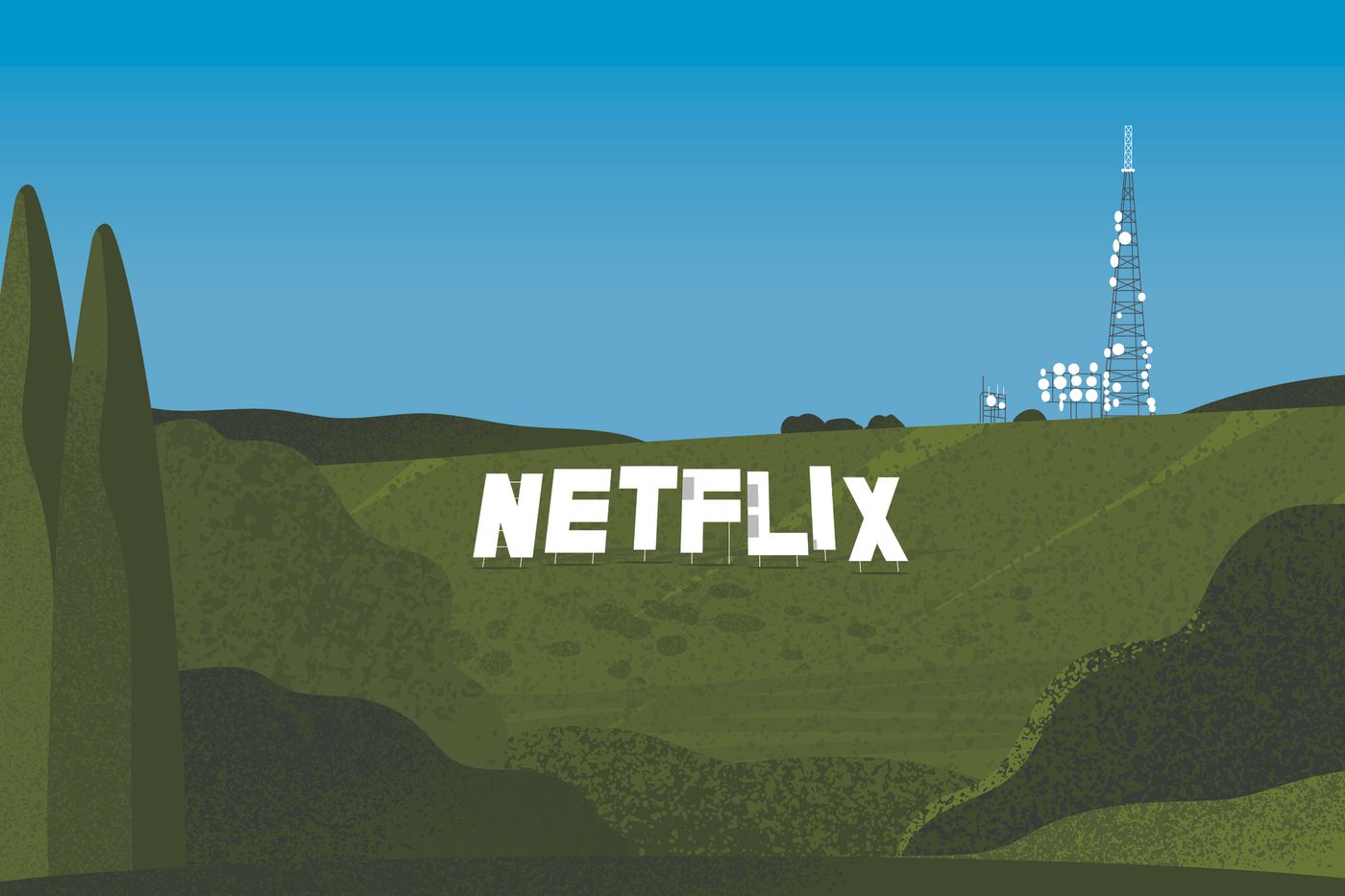 Driving in the City of Angels is always a special experience. Wide 5-lane highways criss-cross the giant city (1,300 km2 in area, more than ten times Paris) bordering Hollywood and Beverly Hills. The city of the cinema is also that of the automobile. California requires, more and more Teslas are driving on overheated asphalt. But artificial intelligence has not yet come to the end of the traffic jams which, at almost all hours of the day, immobilize the flow of Angelinos in a hurry.

This is what advertisers like, whose giant billboards adorn the urban space and offer themselves to the bored gaze of motorists. Advertisements that seem monopolized by a main activity: streaming. In 2022, platform wars are raging in America. Many of the services displayed above Interstate 405 are little known, even unknown, in France: Starz offers a series on Queen Elizabeth; Peacock reinvents an old soap opera from the 1980s; Apple TV+ is on Season 3 of a football comedy, while Paramount+ is reporting stories of the missing. But there is also Amazon Prime, HBO Max, Disney +, Hulu, Showtime, or even Pure Flix, the evangelical content platform, swallowed by Sony in full containment.

In year 15 of streaming, it’s an understatement to say that Netflix is ​​no longer alone in the world. “Today, there are more than 300 streaming platforms in the United Statesunderlines Dade Hayes, journalist with the online magazine Deadline, devoted to the entertainment industry, and author of a book on the war of streaming published in April (Binge Times: Inside Hollywood furious billion-dollar battle to take down Netflixnot translated). Some are niches, but it goes without saying that this situation cannot last. There will be restructuring.»

An Oscar for Apple

Has America allowed a streaming bubble to develop today, as there was an Internet bubble yesterday? If we are to believe the latest setbacks at Netflix, which has had to lay off several hundred employees since the beginning of the year and which, after the good times of the pandemic, has lost a million subscribers, we might be tempted to to believe. The number of series has become out of control: each week sees its share of novelties, many of which are immediately forgotten. Can Americans really absorb that many hours of entertainment? Moreover, do they have the means to do so, when inflation is soaring, when the price of fuel at the pump is soaring as in the hours of the oil shocks of the seventies ?

Netflix has therefore decided to reduce the airfoil. Budgets are scaled down. To continue to attract subscribers with eroded purchasing power, the Los Gatos firm is preparing a formula including advertising. Meanwhile, on the contrary, Apple drives the point home. This year, Apple TV+ has already won the Best Picture Oscar for Codaa first for a platform (Netflix won the Oscar for best foreign language film in 2019 with Romedistributed by the platform, but not produced by Netflix).

Like Amazon, Apple is moving upmarket and announcing huge budgets, running into the hundreds of millions of dollars. “They are the real competitors of Netflixcontinues Dade Hayes. They can invest monstrous sums, and have much stronger backs. » Netflix is ​​around 80 billion dollars in capitalization, against more than a trillion dollars for Amazon, and twice that for Apple! Not to mention that the two giants have other activities, which allows them to take risks in entertainment without threatening their general balance.

The streaming war is therefore declared. And like all conflicts, even virtual ones, it has its collateral victims. They are called AMC Theatres, Regal Cinemas, Cinemark Theatres… These are the groups that run the movie theaters, and watch the stars, and the public, neglect the big screen. To the point of seeing the cinema if not disappear, at least recede in the face of the onslaught, and the power of attraction of television sets? “What we hear a lot in Hollywood is that cinema and the big screens are only for certain types of films, explains Gabriel Rossman, professor of sociology at UCLA (University of California, Los Angeles, editor’s note), where he studied cultural industries. Basically, very big budget movies, starting at 100 or 150 million dollars – like Jurassic Park or superhero movies – or small budgets, up to $10 million, say. Intermediate films, like we saw a lot of in the 1990s (The Pelican Affair, by Alan Pakula, etc.), now it’s for television. »

Netflix and streaming aren’t the only culprits. ” It must be recognized that tastes have evolved under the influence of technologies, regrets, with a touch of nostalgia, Jonathan Kuntz, film historian at UCLA. Young people are now used to short formats. It’s the TikTok generation!It is also a generation that does several things at the same time. So locking yourself in a room for two hours… what a funny idea! »

Netflix, which has fully understood the violence of the battle that has begun, does not want to lose Generation Z. Hence the proliferation of projects in video games, and the declination of series into video games. But also life-size: Netflix has started recruiting participants – more than 450 – for an adaptation of Squid Game on game show. Filming is due to begin in early 2023.

With great support, of course, on social networks, which have become essential for television productions. ” On point, denounces an actor in Los Angeles, to ask us more and more, during castings, how many followers we have. » Woe to the actors who have not built up a solid base. This is also entertainment in the age of streaming.