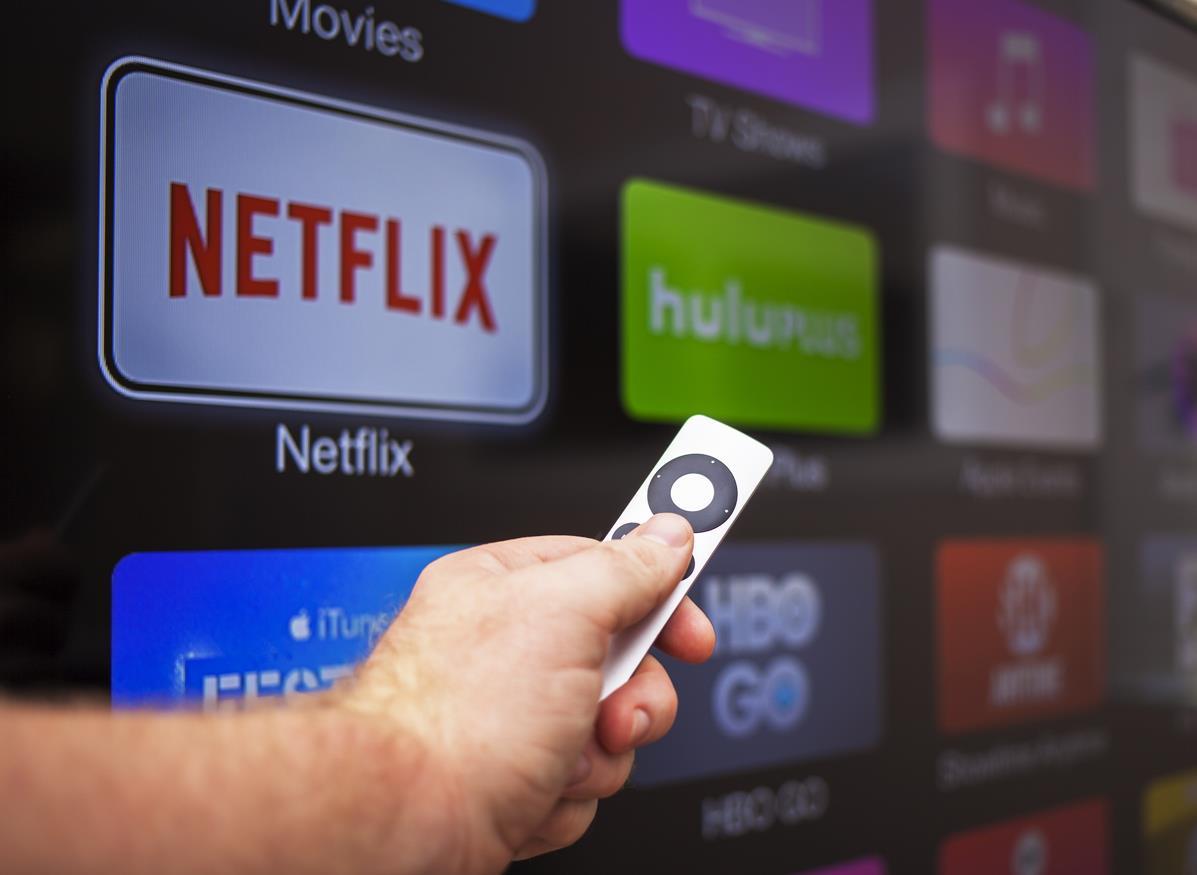 Video-streaming platform Netflix is ​​testing a new feature on Android devices globally that would allow subscribers to set a timer for their viewing period.

According to The Verge, after the selected time limit comes to an end, the Netflix app would stop.

The new feature lets people choose between four timer settings — 15 minutes, 30 minutes, 45 minutes or end of whatever people are watching.

This should in theory help conserve battery life on Android devices while also ensuring that episodes don’t continue to auto-play, the report said on Friday.

Although, the test is limited to select users globally with Android devices right now, Netflix would explore bringing it to other devices, including TV sets and desktops, depending on how widely the product is adapted and if subscribers seem to like it.

As of now, the feature is only available on adult profiles.

Although, it seems like a perfect feature for kids, especially where screen time is concerned, it is not available right now.

The company could potentially make a version of the feature more applicable for account profiles designed for children in the future, the report said.

However, it is not clear when this feature might be available for all the users on Netflix. – IANS