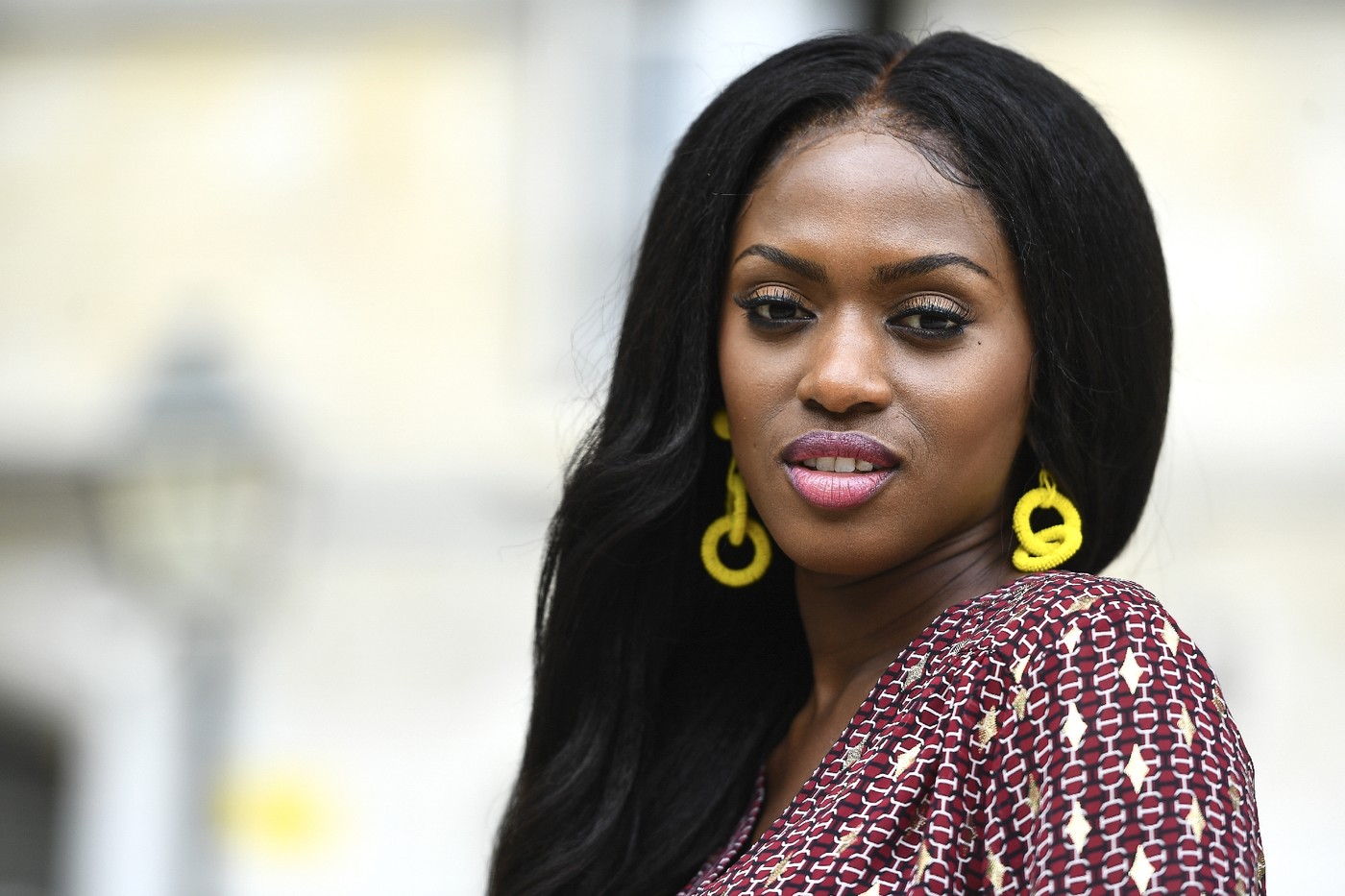 In Texas, Netflix is ​​targeted by criminal proceedings for the French film Cute, accused in particular by the American right of hypersexualizing young girls and which in September had aroused a controversy in this conservative state in the southern United States.

The American streaming platform was indicted on September 15 by a grand jury in Tyler County, east of Houston, reveals a document released Tuesday, October 6 by a local elected official. According to the prosecution, Netflix has “Knowingly promoted” visuals that would show “Obscene exhibition” genitals of minors, soliciting a “Lustful interest in sex”, a felony punishable by prison in the conservative state. The grand jury also ruled that the film had “No real literary, artistic, political or scientific value”. The Tyler County Clerk, however, clarified that“No hearing date” did not have “Been fixed for the moment”.

Cuties, The American title of Maïmouna Doucouré’s film evokes the story of Amy, an 11-year-old Parisian pre-teen who joins a dance group formed by three other girls from her neighborhood, whose choreographies are sometimes suggestive. A spokesperson for Netflix defended the film on Tuesday, October 6: “Cute is a social column against the sexualization of young children. This accusation is unfounded and we continue to support the film. “

→ THE DIRECTOR. Maïmouna Doucouré, cinema as a weapon

In France, the Minister of Culture, Roselyne Bachelot, last month defended Maïmouna Doucouré, denouncing critics who “Are based on a series of reductive and decontextualized images of the film”. The intention given to the director, she asserted, is “In total contradiction with the purpose of his work”.