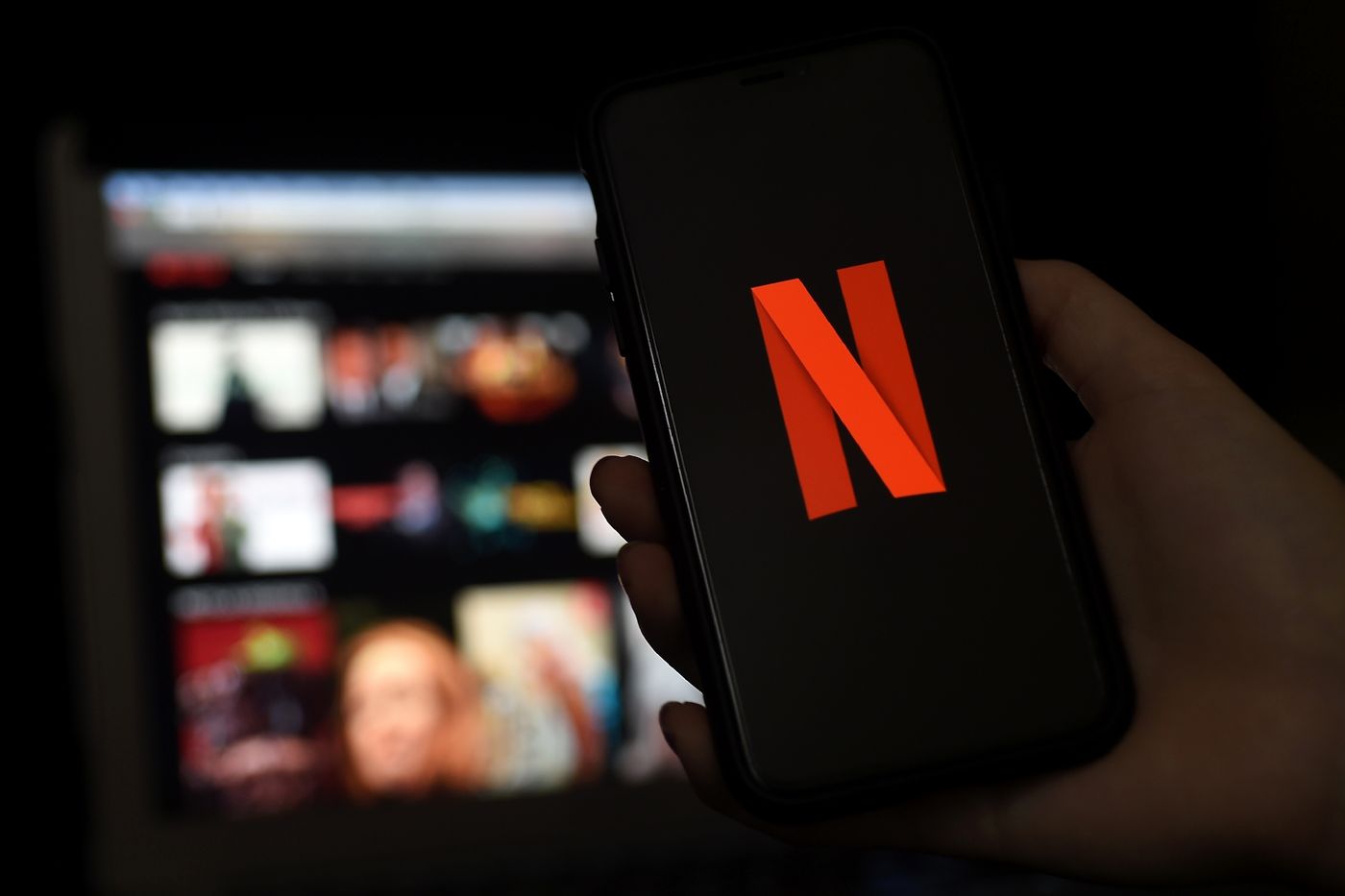 Netflix ended 2021 with global successes like Squid Game or Casa de Papel, but the audience records do not hide the slowdown in the growth of new subscribers, which worries investors.

The streaming platform now has 221.8 million subscribers, slightly less than the 222 million it expected, according to its Q4 earnings release released Thursday.

→ EXPLANATION. A new step towards the financing of audiovisual production

Above all, it only forecasts 2.5 million new subscribers for the current quarter, compared to the 4 million gained from January to March 2021. You have to go back to 2010 to find such a low figure for a first quarter, when Netflix only had 13.9 million subscribers.

The sanction was immediate on Wall Street: the action of the Californian group lost up to 20% during electronic trading after the close of trading. “(Subscriber) retention and audiences remain strong but new subscriber growth has not returned to pre-pandemic levels”, admits the pioneering service in the sector, which largely benefited from health restrictions in 2020 and early 2021.

“We believe this is due to various factors including the Covid which continues to weigh on the economy and macroeconomic difficulties in different parts of the world including Latin America”.

“There’s nothing wrong with Netflix, they’re just facing increasingly aggressive competition. It therefore becomes more difficult for them to stand out and attract the public., reacts the independent analyst Robert Enderle.

“Squid Game 2” in the pipes

From October to December, the group made $7.7 billion in revenue, $607 million in net profit and accumulated 8.28 million new subscribers, a performance in line with market expectations.

The platform benefited from the global success of the South Korean series Squid Game, which had been seen by more than 142 million subscribers in mid-October, a month after its release, or some two-thirds of users. A record. The leaders of the group have also confirmed that there will be a second season, without giving a date. The end of 2021 was also marked by the new and final season of the Spanish series Casa de Papel.

For 2022, on the other hand, we’ll have to wait until March for major releases like Bridgerton season 2, the service’s second most popular. And the group announced last Friday increases between one and two dollars of its monthly subscriptions in the United States. The base option now costs $9.99, and the most expensive goes to $19.99.

A pioneer awaited at the turn

However, the platform cannot afford to invest less, as it competes on a daily basis with major competitors, from Disney + to HBO Max. It garnered nearly 50% of revenue collected by video streaming platforms in 2018, but by 2023, eMarketer predicts its share will have fallen to 28%.

The company also regularly reminds that it considers YouTube and video games to be equally important threats. It also launched its own mobile games at the end of last year.