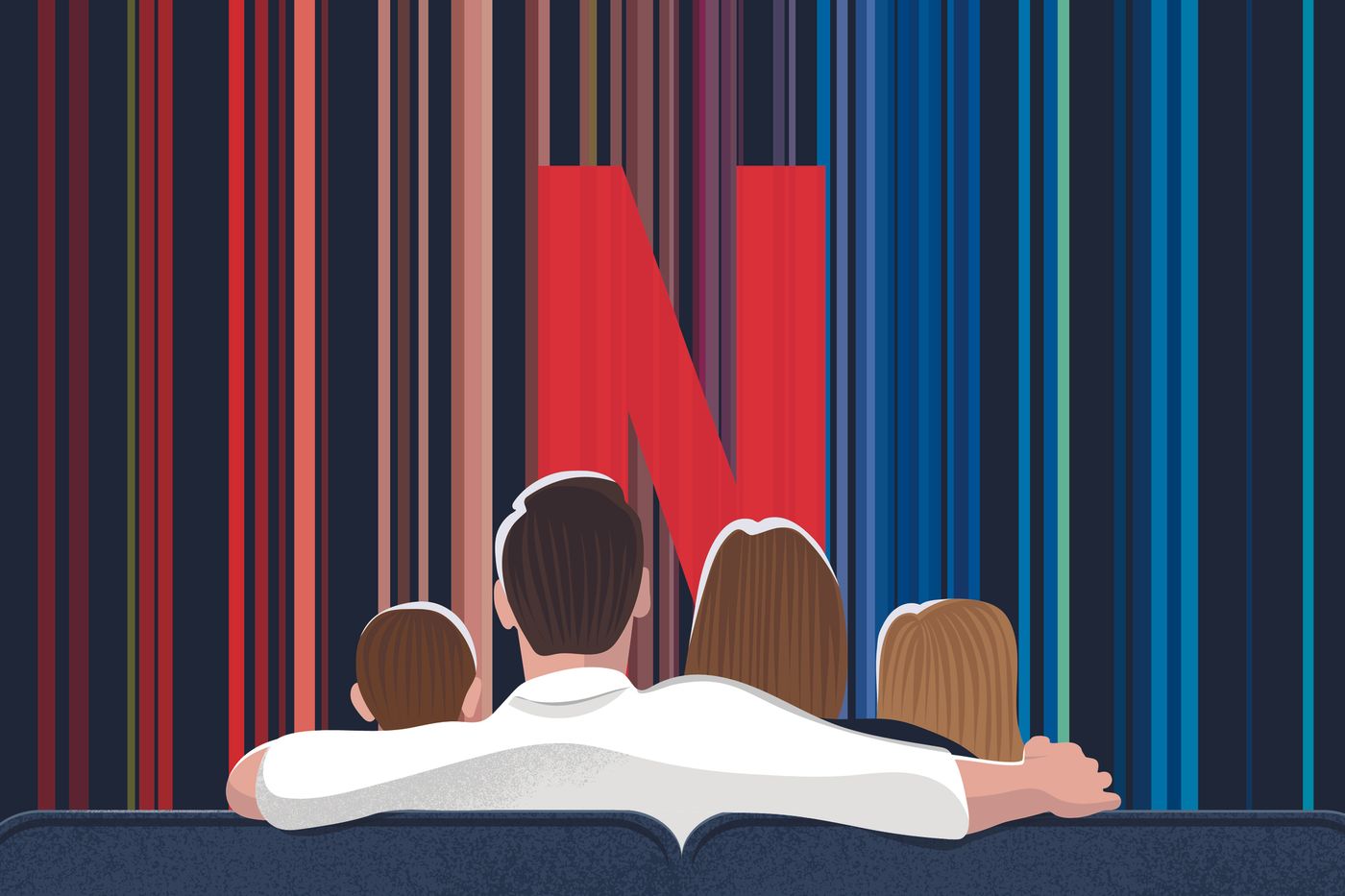 Well-orchestrated twists; a little teasing, but not too much; careful staging; successful sequences between each act… No, this is not the latest fashionable series but the hearings of the parliamentary commission of inquiry into the assault on the Capitol, January 6, 2021. However, the commentators are unanimous , or almost : ” It’s as good as a Netflix series. » A television review of the Los Angeles Times even undertook to chronicle the Washington sessions as if they were episodes of a season produced by the Los Gatos firm…

In today’s United States, Netflix has become essential. The country is addicted to streaming, and the king of entertainment sets the standard for everything that appears on screen – even when cameras are rolling in Congress and filming austere lawmakers.

Netflix is ​​not yet a common name, like General Motors’ Frigidaire, but an expression pays tribute to the importance taken by the phenomenon. ” Netflix and chill “, we say to announce a quiet evening in front of his television. With possibly one or a guest, and more if affinities.

The pandemic was the big turning point that allowed Netflix to establish its stature. Almost a quarter of a century after its foundation, the company was already on the rise when 2020 began. At the end of January, the latest figures communicated by the company fell. A new record is broken. Every day, tens of thousands of people, in all latitudes, in all languages ​​and at all times, join the great family founded by Reed Hastings, which now has no less than 170 million members. The sun never sets on the Netflix empire.

Undoubtedly, the start-up, which was born in 1997 by offering to rent DVDs by post, has succeeded in its transformation. Things weren’t smooth sailing, however. In 2001, when the Internet bubble burst, investors were put on hold and the young shoot, which was still losing money, had to lay off. A third of the workforce is dismissed.

Ten years later, new tensions. Streaming is gaining momentum and Reed Hastings wants to separate the old business – DVDs in the mail – from the new. Bad decision. Customers are offended, the company backtracks. Reed Hastings recognizes his mistake and draws some lessons from it (in particular, never forget to encourage the frankness of his collaborators, who were not very enthusiastic about the split project wanted by their boss). But he keeps moving forward, continuing to implement his vision (read episode 2 in The Weekly July 23-24). Bet won. Its algorithms reverse the situation: when Hollywood and television made films and series available to the public, Netflix makes an audience available to films and series.

Of course, this insolent success is the envy of Hollywood at the end of the decade. The list of competitors is growing. In 2019, giants are embarking on the streaming revolution – they are called Apple and Disney. Not enough to shake the certainties of Netflix, however, which only sees sleep and Fortnite, the favorite video game of Generation Z. However, the rate of growth in subscriptions is decelerating, especially in the United States. The press refers to a “2020 year of all dangers for the Los Gatos firm”.

It is then that the world experiences a spectacular freeze frame: a virus derails the planet, a new world war begins, against the infinitely small. Another war, another stupor. For Netflix, this new coronavirus is a “divine surprise”. Because with the Covid-19, freedom is put on hold. We stay at home. Only the bits have the right to move as they please.

It’s time for frenzied consumption – the binge, a term once reserved for alcohol but reinvented by Netflix. From episode to episode, from season to season, the world discovers digital intoxication. The algorithms weave their web and the subscriber, of whom Netflix knows nothing, is caught in their net. Netflix is ​​like a casino in Las Vegas, where windows and clocks are banned to make players, young and old, lose all sense of time. Prisoner of algorithms? The confined public asks for more. It consumes entertainment galore.

Netflix, which has continued to invest in all directions, is reaping success. And accesses a new status, a new legitimacy: the screen becomes a kind of bay window on the world, a breath of fresh air. But it’s just entertainment, for the most part. But at a time of confinement and stress, entertainment is already that.

At the beginning of 2021, year II of the Covid-19, Netflix has a modest triumph. “ We are immensely grateful to have been able to offer our subscribers, around the world, a source of escape, in such a complicated and unique time. », can read the shareholders in the letter received from Los Gatos. The successive viral waves fuel the Netflix tsunami. At the end of 2021, the share value doubled compared to the end of 2019. The firm has more than 220 million subscribers worldwide.

The game is won, the digital revolution is accomplished… Hollywood is reeling under the blows of Silicon Beach. Between the beaches of Santa Monica, to the north, and the airport of Los Angeles, Silicon Beach, this is the territory of computer upstarts. They are all there: Hulu, Google, Yahoo, Apple… They are starting to get comfortable. In Culver City, Amazon now occupies the studios where masterpieces of the 7e art like Citizen Kane and Gone with the wind. Not far from those of Sony, ex-Universal, where the posters praise the merits of the next productions broadcast on different platforms.

Netflix, for its part, takes a stand on Sunset Boulevard. An upstart provocation in the eyes of the old Hollywood aristocracy. Netflix is ​​on top of the world, but it’s not alone. Despite appearances, the pack is on his trail. The streaming war has begun.